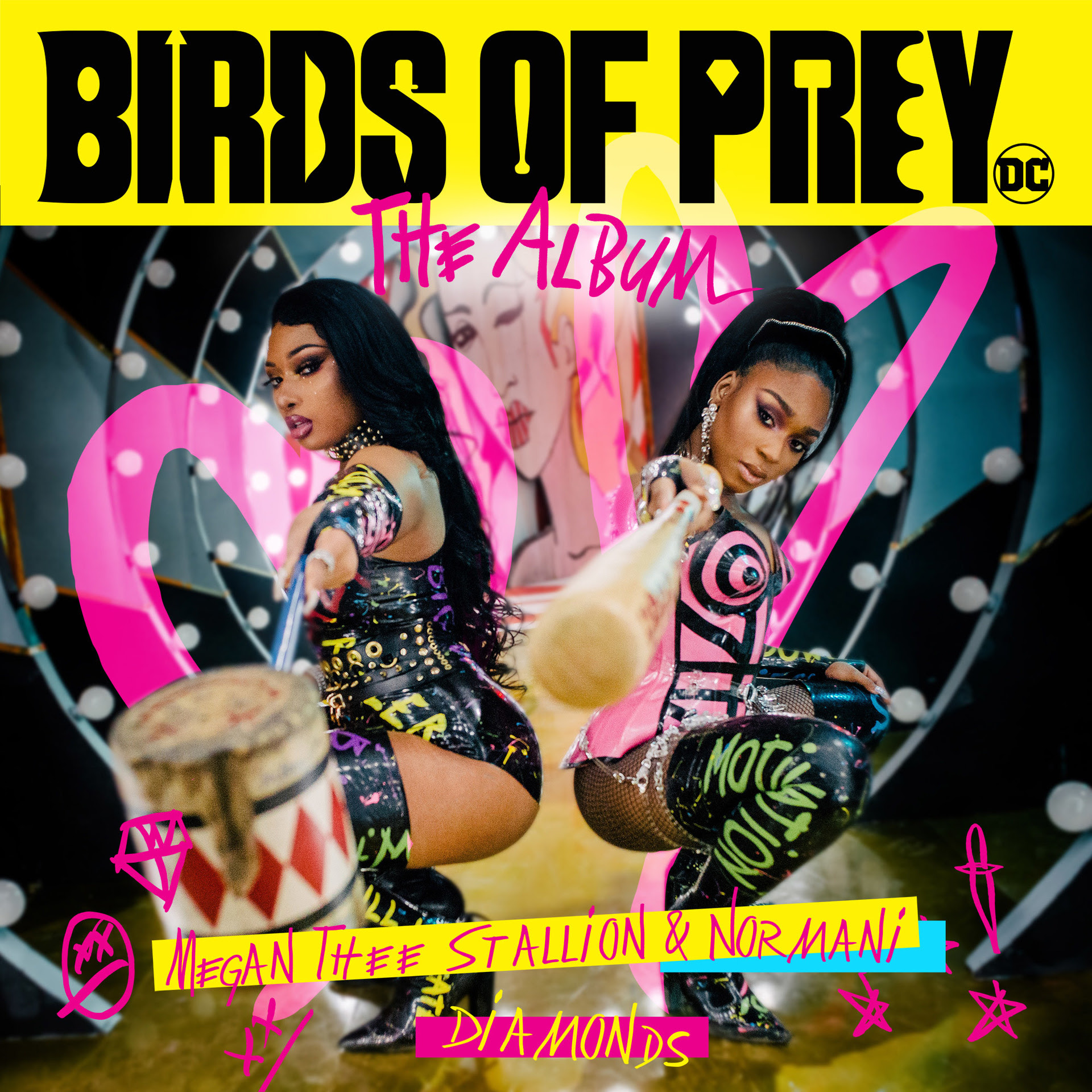 “Diamonds,” is the collaboration between Megan Thee Stallion and Normani, was recently released as the lead-single from the soundtrack Birds of Prey: The Album, the star-studded, all-female musical companion to the eagerly awaited new film. “Diamonds” makes history as the first song to interpolate and sample Marilyn Monroe’s iconic “Diamonds Are A Girl’s Best Friend.” The confident, alluring and commanding track is accompanied by an official video incorporating exclusive footage from Birds of Prey (and the Fantabulous Emancipation of One Harley Quinn).

Birds of Prey: The Album is now available for pre-order HERE and arrives in stores and at all online retailers on Friday, February 7th in conjunction with the theatrical release of the feature film. The full album includes a tremendous array of powerhouse female artists, including Halsey (“Experiment On Me”), Doja Cat (“Boss Bitch”), Charlotte Lawrence (“Joke’s On You”), and Saweetie & GALXARA (“Sway With Me”). The revolutionary album also features brand new tracks from Summer Walker, Lauren Jauregui and Black Canary, Jurnee Smollett-Bell’s character in the film.

Birds of Prey is one of many new collaborations from Megan, following her appearance on the Queen and Slim soundtrack with single “Ride or Die” and Gucci Mane’s anthemic bop “Big Booty.” Earlier this year, Megan dropped the 300 Entertainment debut Fever. 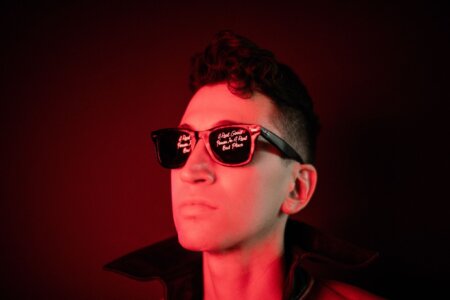