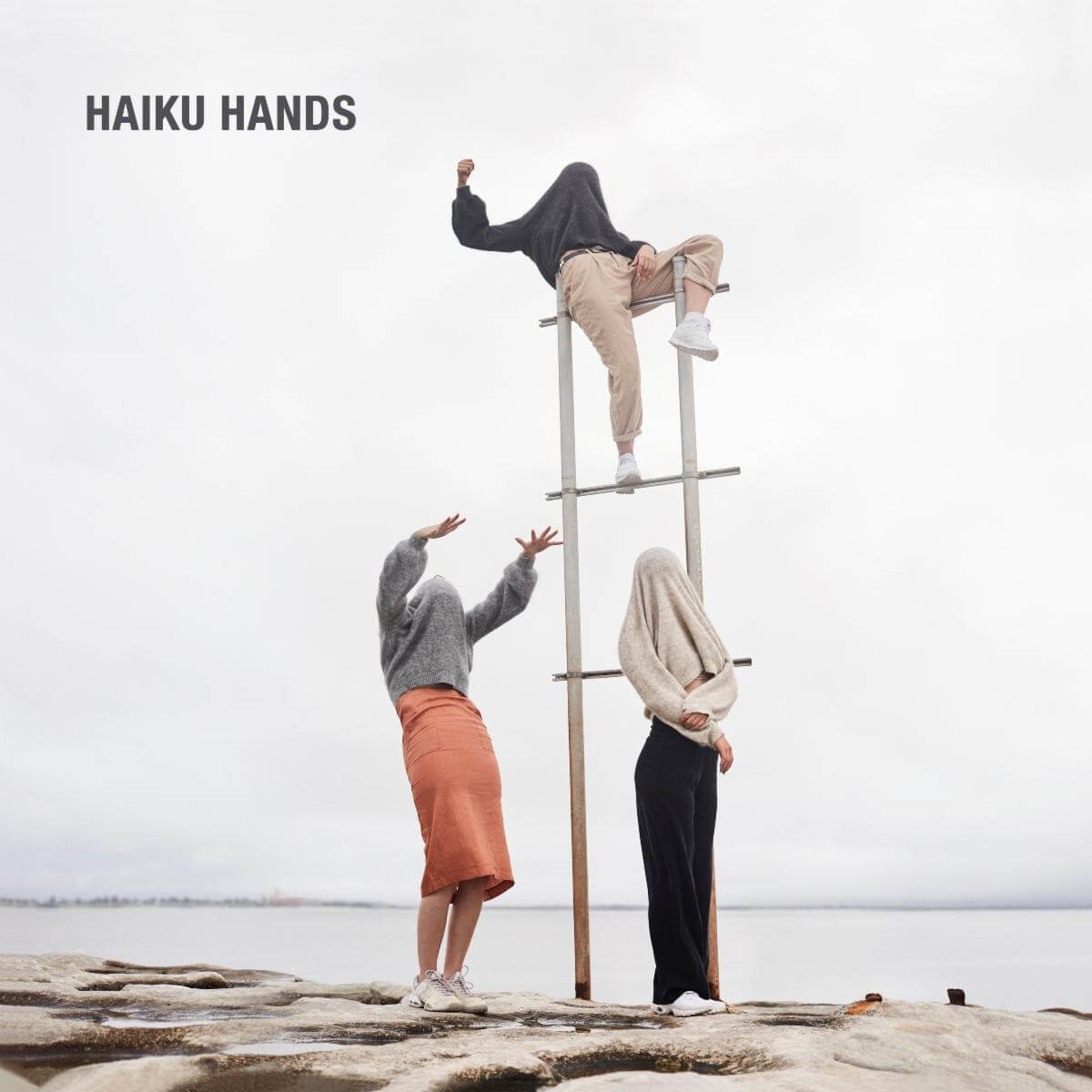 Haiku Hands recently released their self-titled LP on Mad Decent. Today, the trio have share their new single, “Suck My Cherry,” and the track’s accompanying video. The track was written and produced for the Universal Pictures horror comedy, Freaky, a twisted take on the body-swap movie, about a teenage girl who switches bodies with a relentless serial killer. The film stars Vince Vaughn and Kathryn Newton and is directed and co-written by Christopher Landon (Happy Death Day, The Paranormal Activity franchise).

“Amid the COVID-19 lock-down and during the Zoom craze, we teamed up with the creators of the feature film Freaky to write the film’s closing title anthem, ‘Suck My Cherry’,” Says Haiku Hands. “We were invited to watch an exclusive preview of the film. It was freaky, and we were jumping and screaming all through it.”

“It was our first experience writing a track from start to finish over Zoom,” they continue. “With tropical-island filters behind us and from different states and studios, we started with a cheerleader rhythm and got loose on the lyrics. It was also a new experience to write from a brief, one we could get behind as they were saying ‘make it weirder’. We wrote it to one of Hermitude’s beats with Joel Ma on board the writing team. We’re stoked that it’s being used for the film!”

A collaboration between Haiku Hands and director Jasmin Tarasin, the track’s visual accompaniment flaunts their irresistible blend of swagger and high-energy grooves alongside footage from the film. “Our inspiration for the clip came from scenes in classic horror films and Freaky to reflect the wildness of the song. We were happy Joelistics and Hermitude could make an appearance as cut out faces after collaborating with them on the song,” says Haiku Hands of the video.

Freaky filmmaker Christopher Landon says: “When I was finishing my new movie Freaky, I knew I needed a song and vibe that reflected the movie’s message of female empowerment. I have been a huge fan of Haiku Hands so I reached out to them to see if they might be down to write the closing credit song for the movie. They have a sound that feels both retro and modern — and this is nothing short of a banger. Lyrically, it’s playful and powerful. I couldn’t have imagined a better way to end this movie and this song is [chef’s kiss] perfect.” 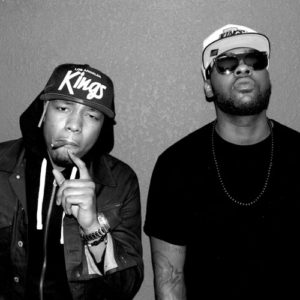 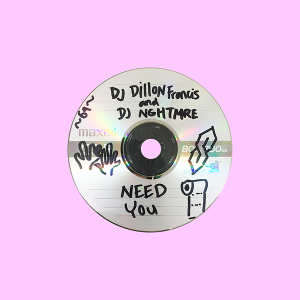