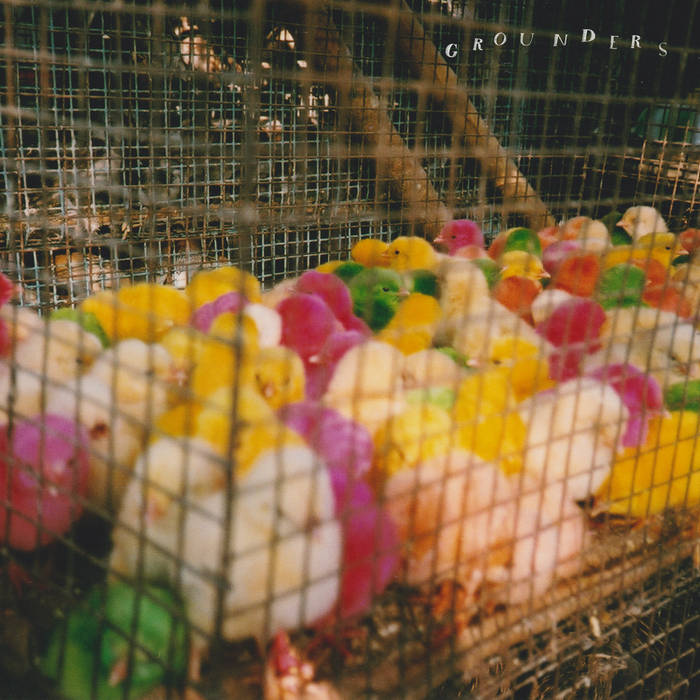 In other news: GROUNDERS are releasing the new single “Drawing Space” off their self-titled album, the track will be available in the UK on Monday 15th June 2015. 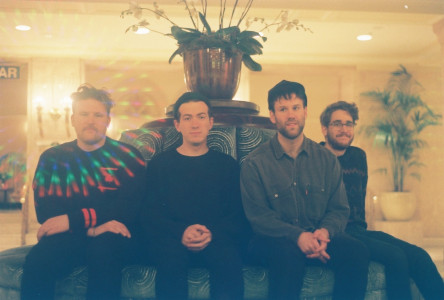 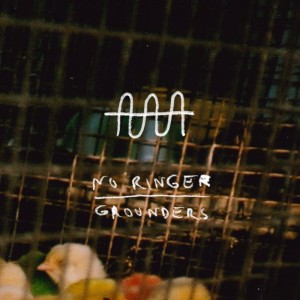