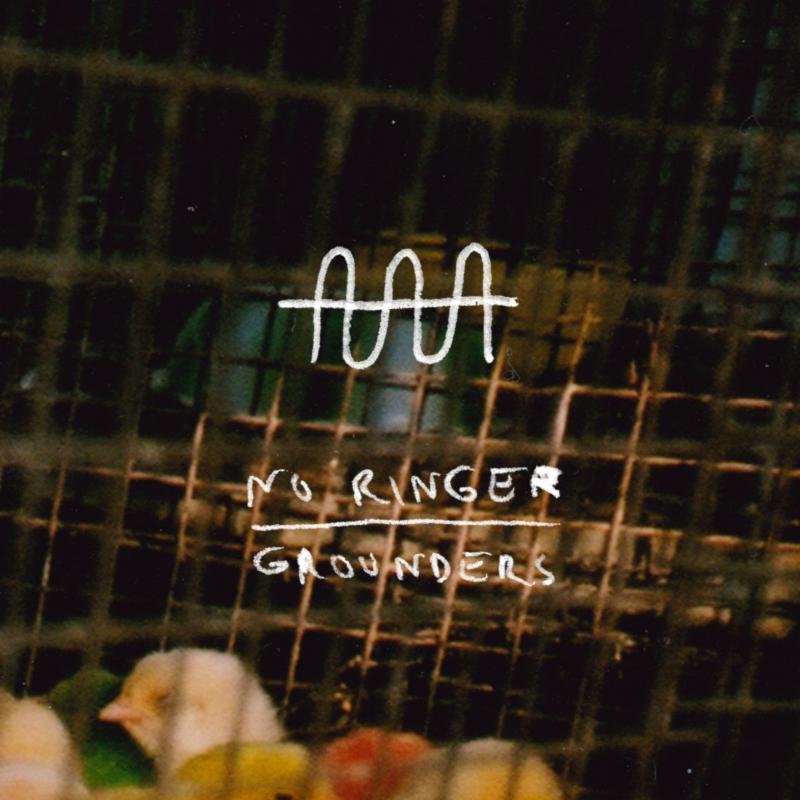 Grounders which features Andrew Davis (vocals and guitar), Daniel Busheikin (keyboards), Mike Searle (Bass) and Evan Lewis (guitar) – will release their first full-length album, a collection of dense and intricate pop music under the gauzy veil of krautrock and psychedelia. In the time between releasing the Wreck of a Smile EP in 2013 and laying demos for their debut album, Grounders rediscovered their love for classic pop music, an appreciation that had waned over the years as they became obsessed with circumventing the conventional. They listened to pop staples like David Bowie and Devo, and revisited old favorites like Velvet Underground, Neu! and the Zombies. When Grounders finally came up for air, they had a newfound love for pop and a glut of ideas for a debut LP. 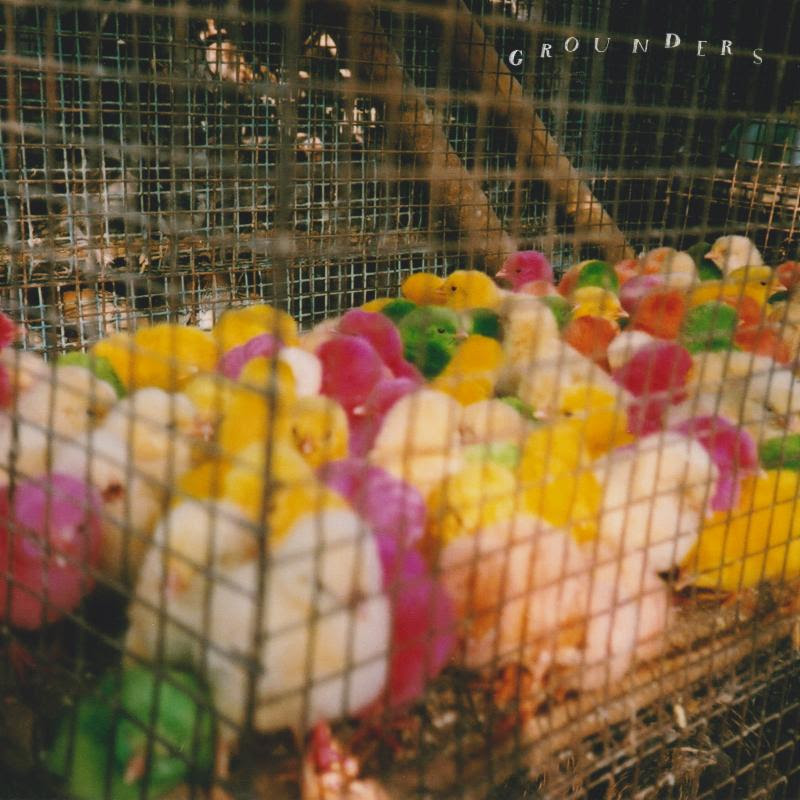