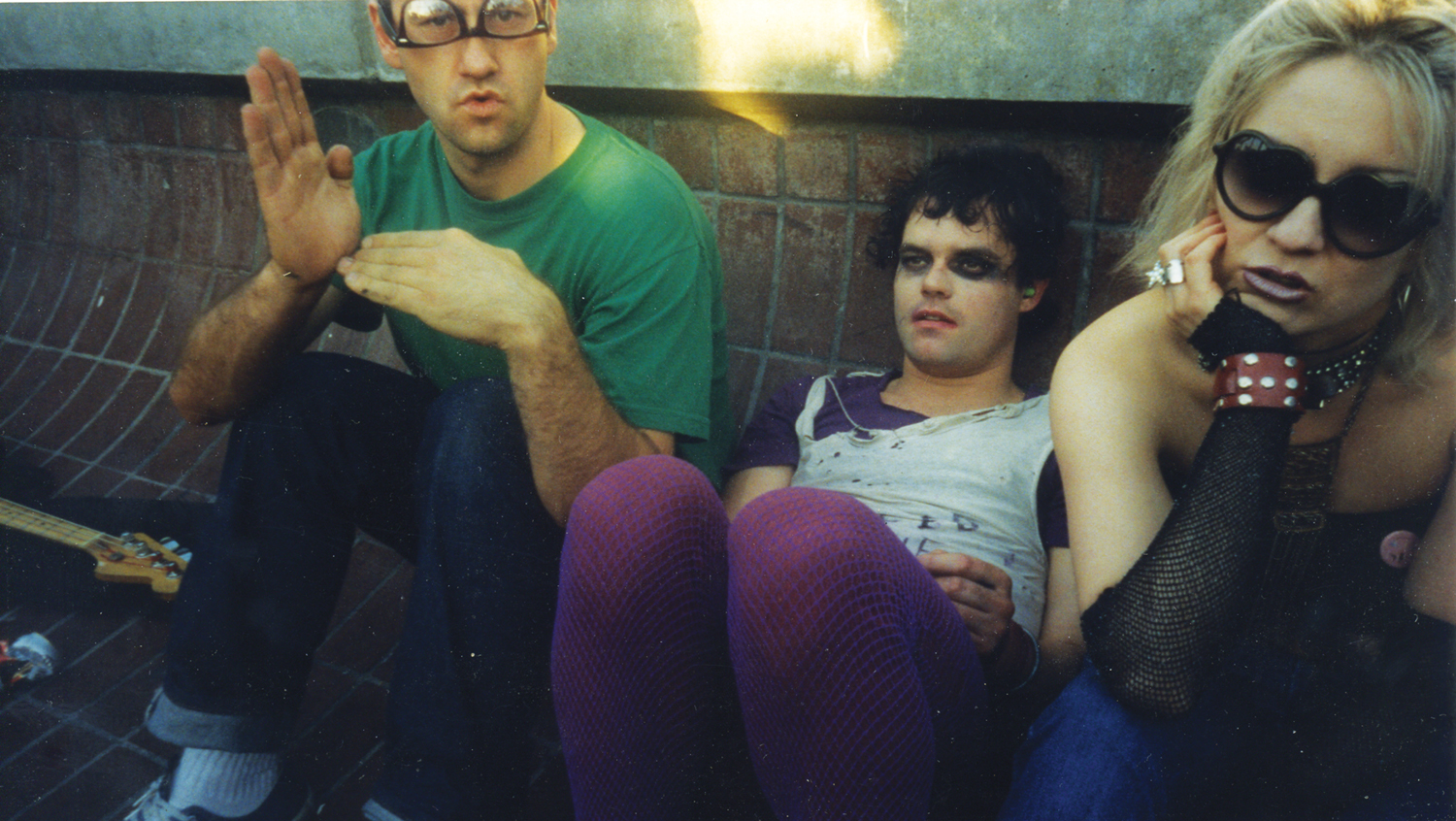 The San Francisco trio has been a vital piece to the art, queer, and punk scenes in the Bay Area since the ’90s, and this record will finally see an official release next month after 15 years of being shelved away due to health issues (which inevitably broke up the band), record label hiccups, etc.

The album was recorded at the Starcleaner warehouse, a popular punk fixture in the Mission District of SF that Jennifer Shagawat ran when Shellshag first started out.