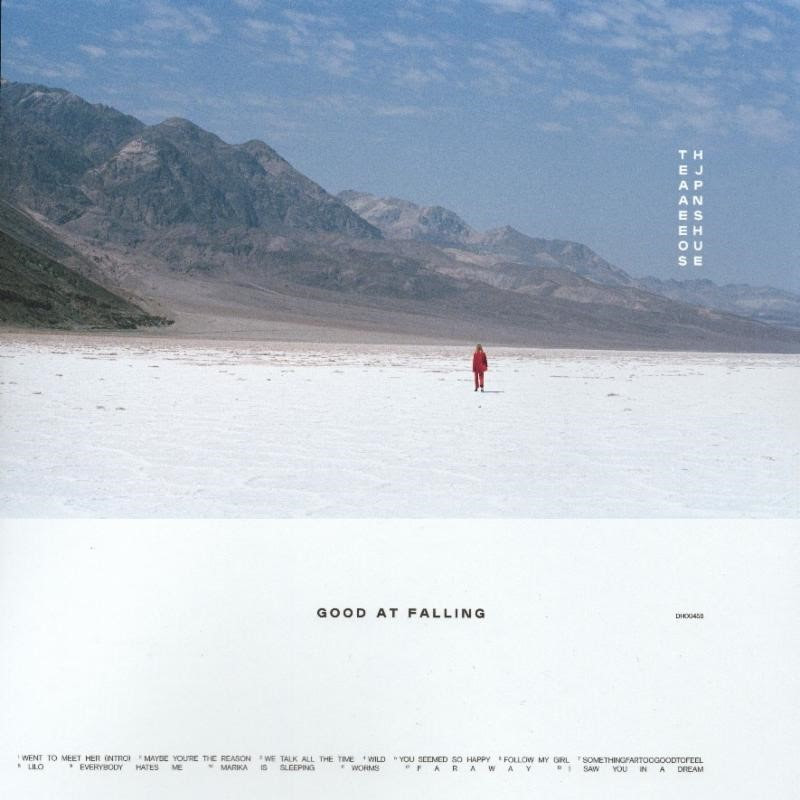 Amber Bain, who operates under the cryptic moniker The Japanese House, creates highly personal, low-key indietronica. Emerging from the fog of mystery that surrounded her 2015 debut EP, Bain stepped into the obligatory spotlight to reveal that the hushed voice, which sang such brilliantly understated songs, belonged to a young female from Buckinghamshire, England (who happened to be super chummy with The 1975.)

Good at Falling stands to be considered Bain’s official artistic statement, being that it is her first official full-length LP. And while she had plenty of practice, releasing 4 EP’s in the run up to this, it is still an incredibly accomplished piece of work to arrive from a relatively new artist. The album excels when Bain relies on her euphoric songwriting to stand it up, which it does to great effect throughout the first half. The final quarter, finds the songstress taking a crack at the kind of arena-pop theatrics that have made The 1975 a household name, possibly bolstered by the production nuance of George Daniel who is The 1975’s drummer and producer. And while 80’s-tinged grooves like “Maybe You’re the Reason” don’t quite pan out, they are still commendable entries into the evolving artist’s repertoire.

In many way, The Japanese House feels like the understated, and possibly sedated, UK counterpart to Tune-Yards. Both bands are fronted by androgynous women with undeniable talent and both let their songs spill over with innovative soundscapes full of glitchy rhythms and wily production. They also both boast origin stories in which the heroine created accessible yet undeniably unique bedroom pop, without a lot of outside influence, and managed to convey this vision in subsequent releases, unsullied by the hands of an industry hellbent on turning out carbon copies of pop stars. 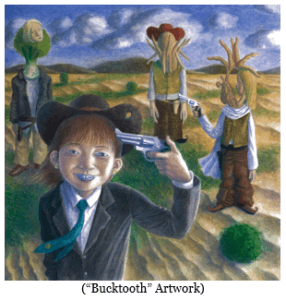 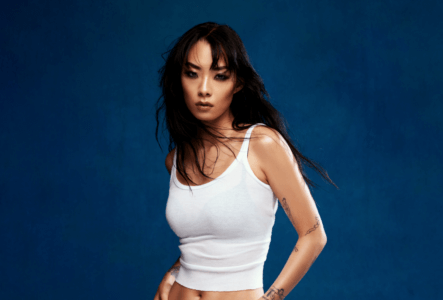