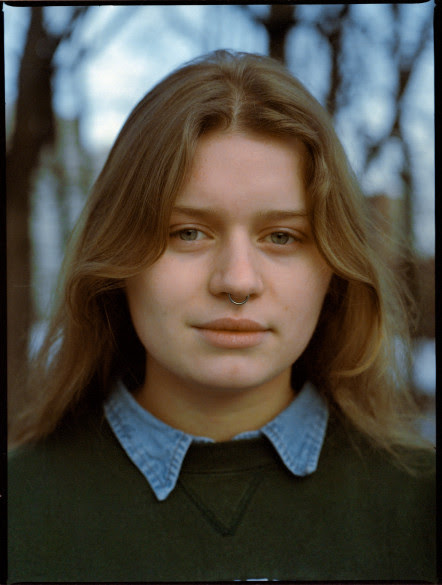 Marie Ulven AKA: girl in red is a singer/songwriter from Horten, Norway. The self-taught musician, learnt guitar and piano and to produce her own music, in less than a year. Inspired by Marie’s own trials and tribulations with mental health and sexuality, her music and her character are equal in their honesty and authenticity. girl in red has built a strong following through her direct and regular relationship with her fans, her self deprivation and openness, definitely encourages her young fan base. Today she has shared a new video for “bad idea!”, ahead of her chapter 2 EP, which drops September 6th.

“i got the idea for the song after being on and off with a girl. i found myself going back to her repeatedly even tho i knew i shouldn’t have. for me bad idea is about wanting something very intensely and going for it without thinking about the consequences.” 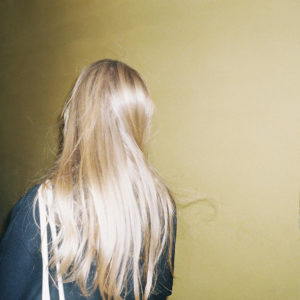