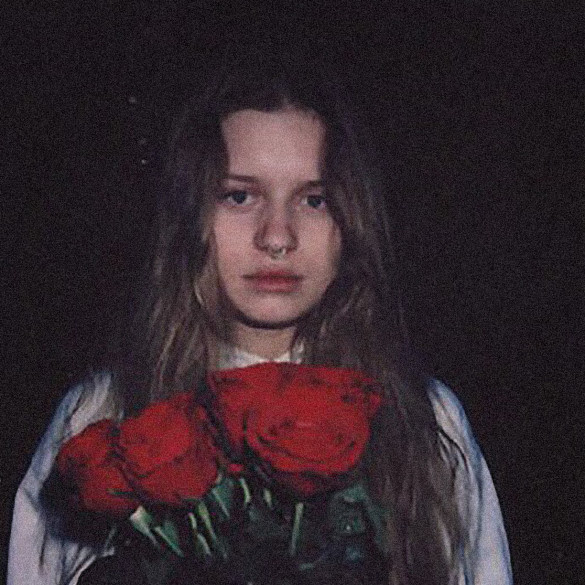 Marie Ulven AKA: Norwegian, self-taught singer/songwriter girl in red, has shared a new video for “i’ll die anyway.” From beginning in her bedroom teaching herself to play the guitar and piano and to produce her own music. girl in red has also announced an extensive US, UK & European tour slated for Fall 2019 w/ special guest, Isaac Dunbar. Tour stops include Philadelphia, Montreal, Los Angeles, and more

Her music is inspired by her own trials and tribulations with mental health and sexuality. Ulven Maintains a direct and regular relationship with her fans, Marie’s self deprivation and openness is placed to deescalate and encourage sensitive and relevant conversations with her young fan base. Today girl in red shares the introspective and deeply personal video for “i’ll die anyway.”

“I think this is the most honest song I’ve written on how I perceive my life. Understanding life and what it means to be human is difficult. I’ve always questioned my existence, meaning, time and the universe. All I know is that I don’t know, and the only thing that guaranteed is I’ll die anyway”. 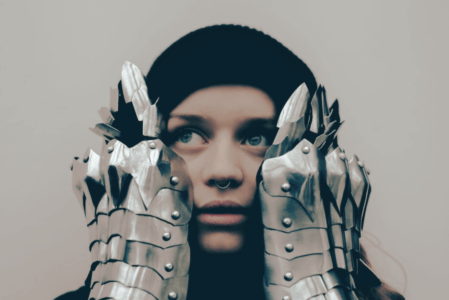 girl in red Debuts Video For “Body And Mind”