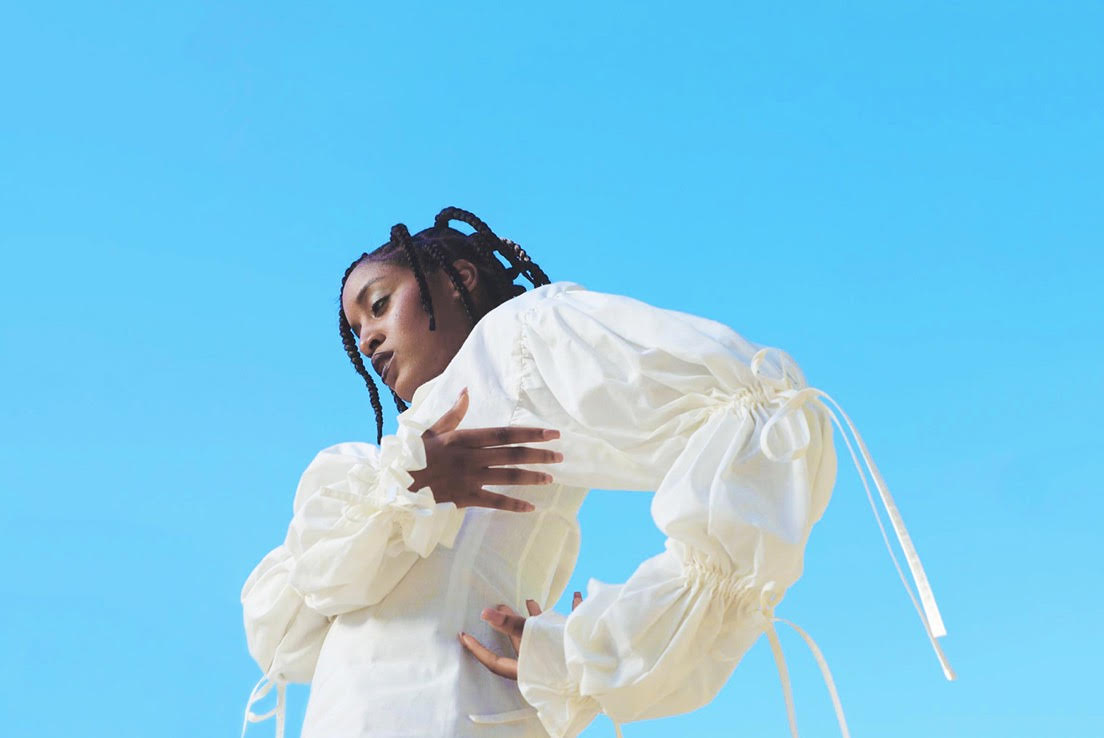 UK singer/songwriter Mysie has today been nominated for The Ivors Academy’s brand-new Rising Star Award. The winner across all awards categories will be announced on 2nd September 2020. One of five nominees, Mysie recently shared her new single ‘Gift’, – her first new music of the year. The Ivors – now in their 65th year – celebrate excellence in British and Irish songwriting and composing across categories for songs, albums, film, TV and video game scores

.The Ivors Academy called for public submissions for the Rising Star Award last year, receiving the most applications for any category in the 65-year history of The Ivors. In addition to the record- breaking number of entries, 60% were also made by female music creators.

As part of the awards scheme, Mysie will be mentored by producer & song-writer Fraser T Smith. Fraser commented; “It’s such an important and challenging time for music creators in the UK. Supporting emerging artists is vital to ensure that we remain such a vocal and diverse community. It’s wonderful to be working with Mysie on her journey and being part of a mentorship program that is focussed on fostering musical potential and helping it flourish.”

From the get-go, music has run through Mysie’s blood: brought up as the granddaughter of a renowned Ugandan jazz musician, creativity has surrounded and become a part of her. Growing up as a second-generation immigrant in London, Mysie was immersed in the powerful history of her culture as the African scores pumped themselves into her work and her life alike, from the sounds of the Congolese singer, producer and composer Koffi Olomide to the inheritance of her grandfather’s dynamic cadence. “It’s a part of me naturally”, she describes, “that underlying African rhythm and that untouchable sensation”.

Drawing inspiration from one track in particular when developing her own project – ‘On the Level’ by Mac DeMarco – Mysie was moved by the experimental nature that even popular music can have, and sought to channel this integral creativity into her own work. Homing in on her own diverse influences, from the daring psychedelic innovation of Thundercat to the vibrant fervency of N.E.R.D, Mysie’s evocatively playful style seamlessly draws together her inspirations and her distinctive individuality. 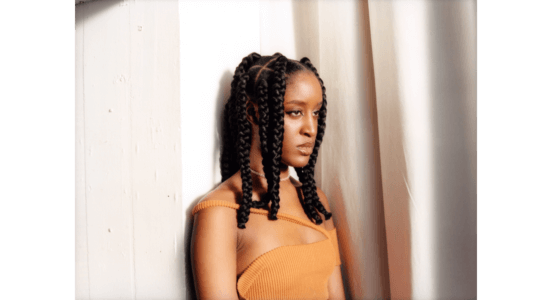 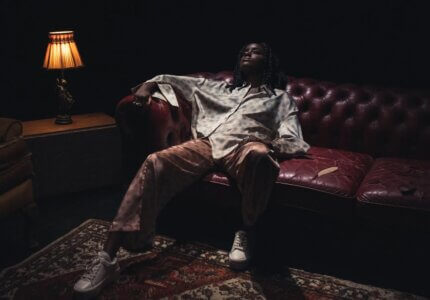