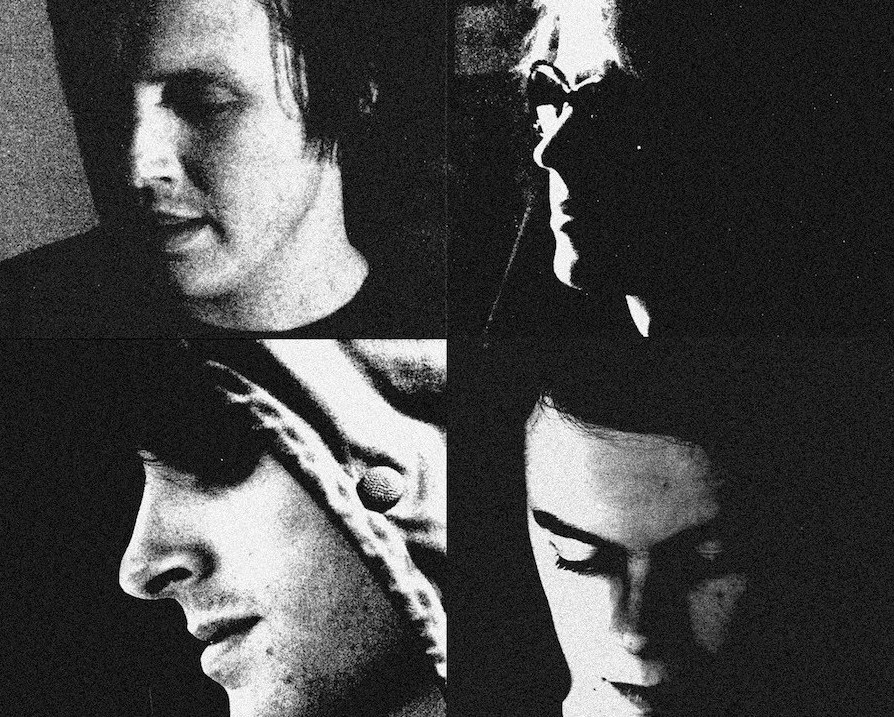 NT: You guys played CMJ, Denton, and SXSW this year. Was this really the first time the band had traveled outside of New Zealand?

MLP: Um the trip to Texas was the second time we travelled over to the states, and yeah we did some shows last year as well which was our first time.

NT: The band grew up listening to flying Nun bands. Was that the label you really aspired to be on from the beginning?

MLP: No we have never really had aspirations of being on a particular label, or even a label at all, it is just something that happened to us because we wanted to put out records. I’d like to have our own label at some stage but at the moment doesn’t seem like the right time to be thinking about doing that. We love the music of the Flying Nun groups of course but when we talk to people who were around in that scene we are swiftly reminded that the times didn’t necessarily have the glow of the legend, it was folks in a pretty isolated part of the world making music… and I think we can relate to that a bit.

NT: You guys recorded Ages in just a few days. Sounds like you had some real marathon recording sessions?

MLP: Yeah the first couple of sessions were done really fast, the main tracking sessions. We did them in like two days, then we did a few short but pretty focussed bursts of recording to finish up the record (like vocals, organ and guitar overdubs). We sort of knew what we were going to do each time so it was more a matter of just getting it done… we worked with an engineer and had to work in times when he could fly up from Dunedin to record us. Our next record or two we are recording ourselves so we won’t have that problem.

NT: The album does have an early 80s authenticity to it. Were there sounds from certain producers or albums that you were influenced by during the recording?

MLP: Personally I was just interested in getting a sound that I thought would suit the songs, so it wasn’t really about certain producers or albums. I will always love production and of course our stuff is informed by a raft of producers and production values but overall it’s more about just doing what you can to make the songs sound how you think they should. We definitely didn’t use any echo chambers or ‘studio effects’, we sort of just played to the room we were in and it was more about catching that sound.

NT: How did you get involved with the Beck’s Edison Bottle Project, can you tell us a bit about it?

MLP: We didn’t really have too much involvement with this other than our song was on the bottle…

NT: If I understand correctly, you guys were playing a show while Tony Hawk was doing his thing on a ramp?

MLP: Ah well no that’s not entirely true, we played next to the ramp earlier in the day but I don’t think the concert promoters wanted to take their chances with having us on stage alongside Tony, so they chose a more radio-friendly group… we sometimes have a bit of feedback on stage, Tony might have fallen off…

NT: Where does the inspiration from Persian Rugs come from?

NT: The band had a bit of a hassle with their equipment being nicked, why was there a year long investigation? Sounds pretty intense.

MLP: Yeah this was years ago and pretty ridiculous, our place got robbed and then my insurance company profiled me and I got a pretty weak payout for the amount of gear I got lost. I’ve spoken to other people who have also been investigated and they send their insurance police to come and check you out, it’s all kind of designed to scare you and then once you’re a little bit shaken they tell you that you’re not going to get your insurance anyway because you play shows with your gear and so it’s not covered by your policy. But I don’t think the investigation was a year long… maybe the whole thing spanned like 3-4 months.

NT: Which five album are still inspiring you?

MLP: This is what pops into my head…