Ghost Of The Avalanche’s sound has been described as “bass ‘n’ drum driven noise-punk”, the band are readying the release of their fourth EP Obsessive Compulsive Gender Dysphoria, the follow up to 2015’s This Is Earth EP. Due out on 25th August via Casseblank Records. The duo from the South West of the UK are pushing the boundaries of what two people can make with just a bass, drums and vocals; across 5 tracks Nick Wiltone and Mel Per-Hour create the kind of maelstrom that straddles punk, hardcore and guttural rock but in amongst the discordance, you’ll find pockets of pop sensibility. Opening track ‘Oblivion’ is an explosive state-of-the-times address, whilst we teeter on the edge of, well, oblivion. Rampant punk and feral rage is the fuel in the engine of “They Hate You Too”. Always ones to throw in a curveball “White Noise” is Ghost Of The Avalanche as we’ve never heard them before, anthemic and unashamedly pop, albeit with a flesh-piercing bite. Based on a narrative tone centred around faux-machismo ‘Snake Charmer’ shifts from juddering bass throbs to full-throttle punk ‘n’ roll with the flick of a switch. ‘Dystopia’ is where GOTA’s pop leanings and lust for all things noisy collide as GOTA “try to make sense of this world”.

The EP’s title is borne from the pair’s shared battles with anxiety, depression and Per-Hour’s recent transition to being gender fluid. Thematically Obsessive Compulsive Gender Dysphoria is an introverted record but one that is to be turned outward or as Wiltone puts it, “It’s kinda about both of our struggles; combining them to make something new that can be celebrated. It’s turning something negative into something positive and trying to help by being honest”.

Ghost Of The Avalanche
tour dates: 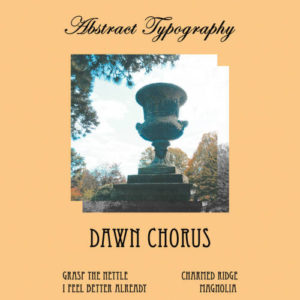 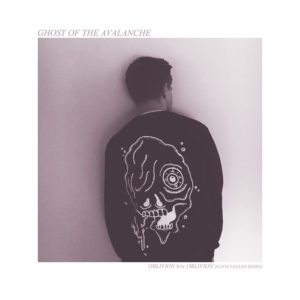 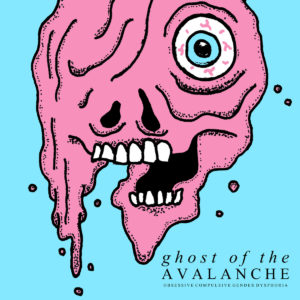 ‘Obsessive Compulsive Gender Dysphoria Information’ by Ghost Of The Avalanche