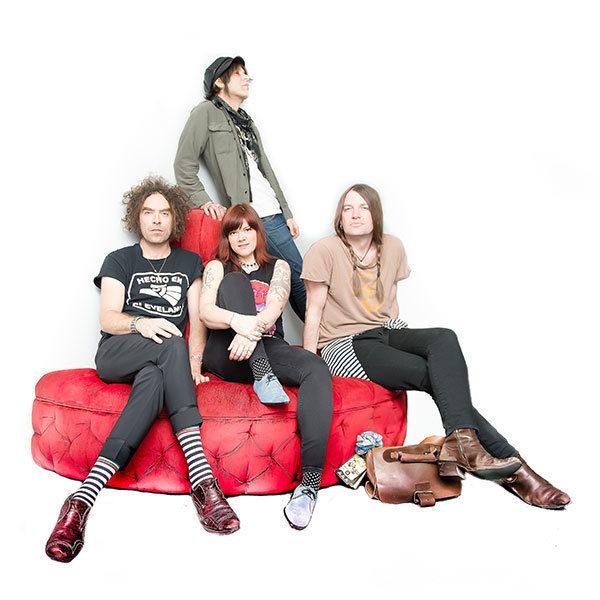 Courtney Taylor Taylor notes “Devo is one of Thee bands of my life. Very possibly THEE band so working with Gerald on this was a life achievement/bucket lister of mine fer sher. I love it and I play it LOUD” You should to!

Throughout their long career The Dandy Warhols have earned a reputation for bringing everything they have to their live show and that hasn’t changed in 2016. Around the release of Distortland they played to packed rooms on an East Coast run including 2 shows at NYC’s Bowery Ballroom and one in Brooklyn at Rough Trade. The band has now confirmed a Fall tour of the United States which kicks off in Minneapolis on September 23 with a show at The Varsity Theater and concludes with a 2-night stand at The Scoot Inn in Austin TX October 14 and 15. 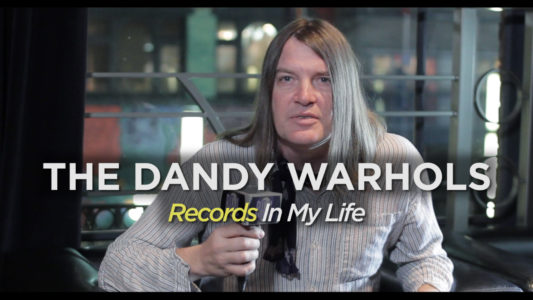 The Dandy Warhols On Records In My Life 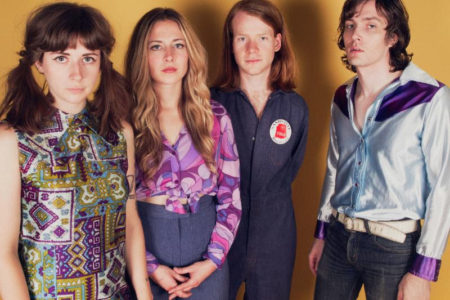