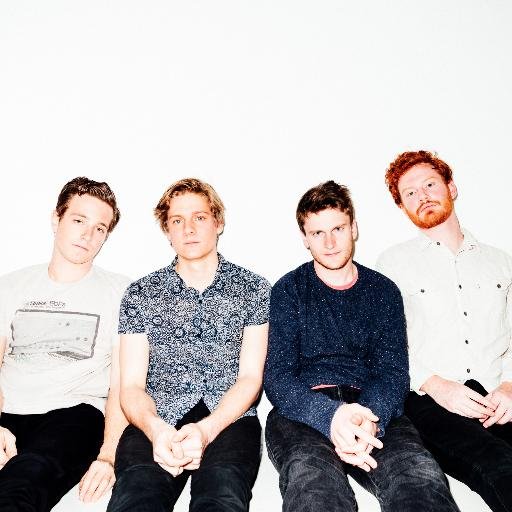 Future Generations hit the road recently for its first tour in the Midwest and South this weekend, but you don’t have to live in the rust belt to get your fix of the boys this weekend, because they finally have released their first video. The video is for the debut single “Stars,” and was directed by friend and collaborator Arturo Olmos, who shot it entirely in his Brooklyn studio. Illustrator Erick Cespedes provided the splash of colors and effects you’ll see below.

“This was our first video,” says bassist Devon Sheridan, “so the way we approached it was to transpose the personality of the song onto a video. As you can see, we just had fun with it.”

As for the tour, the October run kicks off at Purdue University, and most notably includes dates with fellow New Yorkers, Savior Adore. The track is off the band’s self-titled release, Future Generations, out now on Frenchkiss Records.

Future Generations is Eddie Gore, Mike Sansevere, Eric Grossman, Sheridan and Wells. The band originally formed at Fordham University and have since relocated to Brooklyn. They play in their home borough Nov. 14 at Baby’s All Right in support of Day Wave.