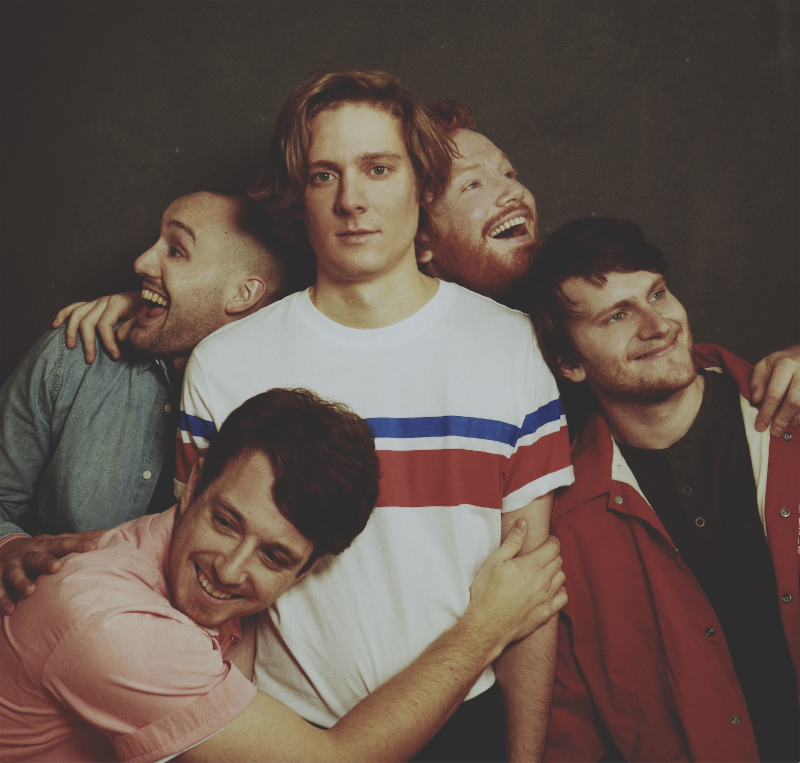 NYC’s Future Generations have shared a new single “Suddenly.” The track is off their forthcoming release Landscape Frenchkiss Records set to be released on September 14. Of the single they note, “Sometimes things just happen the way they are supposed to and they happen all at once, but it takes a bit of patience leading up to it. Suddenly encompasses that message both in its lyrics and in the way it came about. After a bit of a writing slump, we wrote and recorded it in one day and didn’t touch it again until we mixed it with the rest of the album.”

Future Generations will be embarking on a tour of North America with dates that kick off September 18 at Philadelphia’s Johnny Brenda’s. The tour takes them to, among other markets, Los Angeles, CA, San Francisco, CA, Chicago, IL and Montreal, QC. The dates conclude with a hometown show at Baby’s All Right in Brooklyn, NY on October 26. The full tour is listed below and including already-announced summer dates.

Future Generations are unified by a passion for endless discovery in every element of the artistic process. “Making this album was the most creative time we’d ever experienced together,” says Gore. “I remember after the ninth day of recording, we were all walking to the subway together to go home, and we just stopped and looked at each other like, ‘This is crazy, what’s happening here.’ It was this euphoric experience’” In reflecting on their chosen name, Gore points to the band’s mission of transmitting that energy to others. “We’re all very optimistic people, who are really grateful to get to do what we love together,” he says. “Our hope is for future generations to also have that—to get to do what they love, and be with who they love. It’s a little idealistic, but I think that encapsulates the whole spirit of the band.”

All above dates with Zuli