Friendship release “If You See My Beloved” 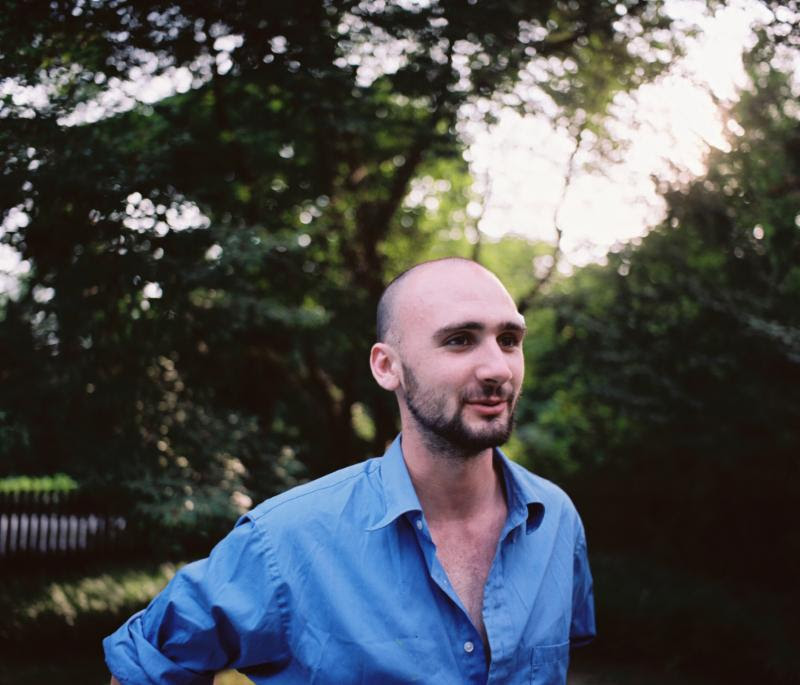 Today, Friendship have released the video for “If You See My Beloved,” the first track on their just-released new album Shock Out Of Season (out now on Orindal Records). The video follows frontman Dan Wriggins crossing Philadelphia, from the Schuykill River to the Delaware, where he rents a paddle boat, despite gathering clouds. The video’s focus is constantly shifting between Wriggins and the people he passes or interacts with, and ends with the dock manager at Penn’s Landing (Peter Gill, pedal steel). It was shot on 35mm film by Matt Figler and directed and edited by Jon Appel.

Friendship is a Philadelphia-based band currently comprised of Dan Wriggins, Peter Gill, Mike Cormier, Evangeline Krajewski, and Jon Samuels. Gill, Cormier, and Wriggins, all originally from Maine, began performing as Friendship in 2015, when they shared an apartment in Philadelphia. They released an LP, You’re Going to Have to Trust Me, on Burst and Bloom Records in late 2015, and an EP, F/V Hope in 2017 with Philadelphia’s Sleeper Records.

Wriggins’ lyrics reflect conversation, humor, and calamity. They stress his characters’ unmediated involvement in each other’s lives, which transcends and is frustrated by their failed communications. These tensions are expanded by the band’s twisted articulation of Americana – waves of ambient pedal steel, droning synthesizers and drum machines, vibraphone, electric piano, and percussion surge and fall alongside minimal guitar and bass patterns