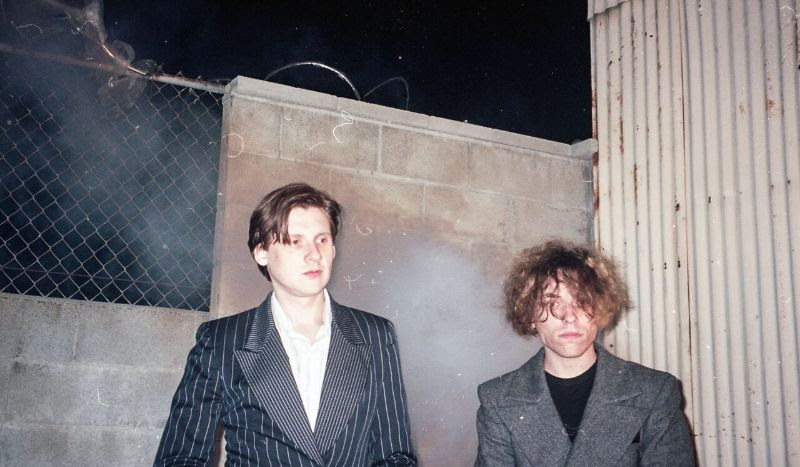 Foxygen, have dropped another single “Face The Facts” off their forthcoming release, Seeing Other People, out April 26th via Jagjaguwar. The track Follows lead single “Livin’ A Lie,” “Face The Facts,” which gives a humorous take on becoming an irrelevant artist. France sings: “You’re never gonna be a famous rock n’ roller / now that it’s over/ face the facts.” The track features Kane Richotte on an all-snare drum drum set, Rob Moose (Bon Iver, Alabama Shakes) playing strings, and “Radotronics.”

Seeing Other People is described as Foxygen’s “most straightforward goodbye album yet; “Goodbye to the drugs, to the partying. Goodbye to my twenties now, Goodbye to my Saint Laurent-model-body. Goodbye to the touring circus — that’s right, no more shows or tours for a while. Goodbye, hopefully, to the anxiety attacks. Goodbye to beating myself up because I didn’t fit into those leather pants anymore. F**k it. Goodbye to the facilities. And goodbye the leeches in my life,” says France. See the full-length letter here. The album is filled with self-referential tales of touring, partying, of being young and in a band, and saying farewell to the grittier, darker aspects of it all. “I remember a quote from Rado sticking with the press a few years ago about how we’d lived every rock n roll cliche in, about, one year. Well, here’s the album about it.”