A quick chat with Heath from Alabama Shakes 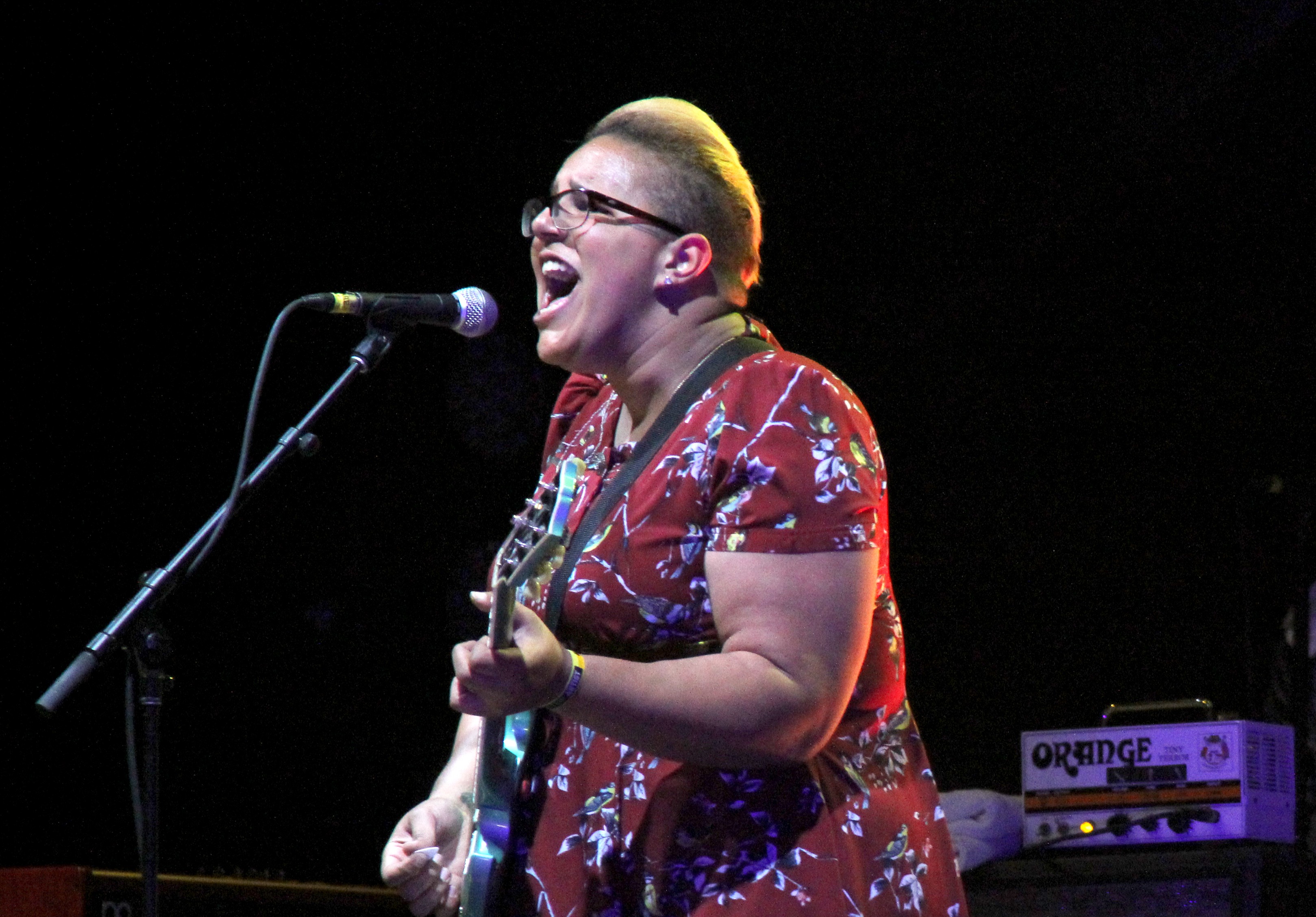 After playing the main stages of Glastonbury, Bonnaroo and most recently Coachella, blues-rock band Alabama Shakes rolled into Toronto to headline Field Trip Festival this past weekend. Guitarist Heath Fogg is a fan of playing to festival crowds, “It’s something about playing to the larger crowds, especially when they’re all there singing your song and giving a lot of energy.”

That song in question is the R and B infused song, “Gimme All Your Love,” belted out by front woman Brittany Howard. The first single, “Don’t Wanna Fight,” topped the Billboard charts for 6 weeks just under Mumford and Sons this Spring, but was actually refined over a 2 year period. As a guitarist, “That song was nice because it came from a rough demo from an Iphone.”

While recording their second album, Sound and Color, at Nashville’s Sound Emporium with producer Blake Mills, the multiple-Grammy nominated group’s sound evolved requiring 5 additional band members to step in. “We needed extra people to be able to perform these songs as true to the recording as possible. It’s expanded but it’s still a tight-knit family,” says Hogg. That said, Howard remains a powerhouse. “She’ll be the first to tell you voice is a muscle and she’s gotten to exercise it a lot over the last few years [since Boys and Girls was released in 2012]. It’s given her the ability to do some songs that she wouldn’t be able to do a few years ago,” says Hogg. Much of the album was already demoed in Howard’s basement before they hit the studio including the title track and “Don’t Wanna Fight,” but some came while writing on the road.

Now being on the road is different to going on a field trip, but if he were to pack for one Hogg says sandwiches, music and friends would be on the top of his list. “Can you pack friends?” he laughs adding that he planned on checking out De La Soul on today’s Field Trip. Admitting to always being influenced by Otis Reading and classic Motown sounds when it came to making the album, theirs was the only opinion that mattered in the creative process. “I always give myself the freedom to be expressive,” says Hogg and later that night it’s impossible to argue different with his soul and blues-tinged guitar riffs ringing over 10,000 enthralled fans.

Samantha Everts is the founder of YouRockRed artist consulting, whose music industry insights are built on more than 13 years working in the Canadian music scene. www.yourockred.com