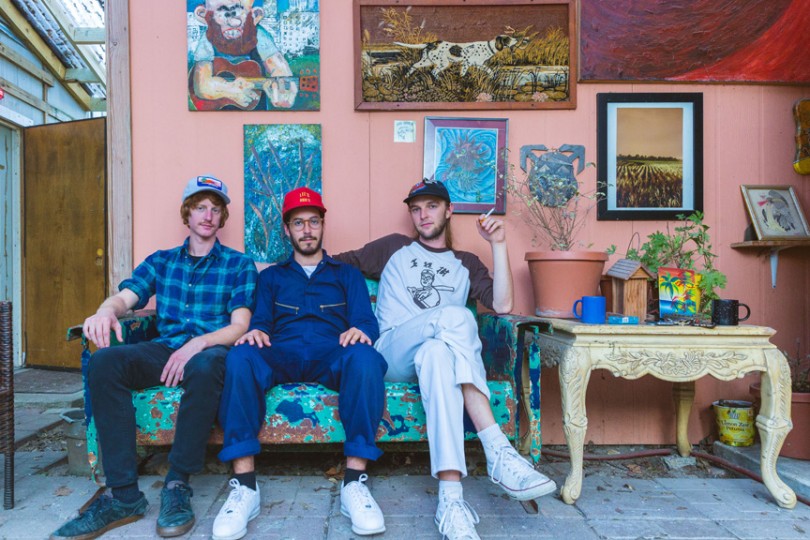 Music Band is a group of three best friends, Harry Kagan (guitar), Lee Putney (drums) and Duncan Shea (bass), making honest-to-goodness rock and roll music in Nashville, TN. After pairing with local indie label Infinity Cat Recordings (JEFF the Brotherhood, Diarrhea Planet, etc.) to release their debut cassette Can I Live, and 7″ single, they are now on the cusp of unleashing their first full-length LP for Infinity Cat. Wake Up Laughing will be out on April 1st.

Recorded at Bomb Shelter Studio with Andrija Tokic (Alabama Shakes, Natural Child), Wake Up Laughing is the latest chapter in the Music Band annals, showcasing their knack for writing catchy, surprising, high-energy songs that make their influences as vast as they are difficult to pin down. Their songwriting echoes their constant quest for discovery and reinvention, while always remaining true to themselves. It is Music Band’s profound respect for each other and for those who came before them as they toe the line between light and dark, which keeps them hurtling forward into the great delights of the unknown. Catch them on tour with Diarrhea Planet now… 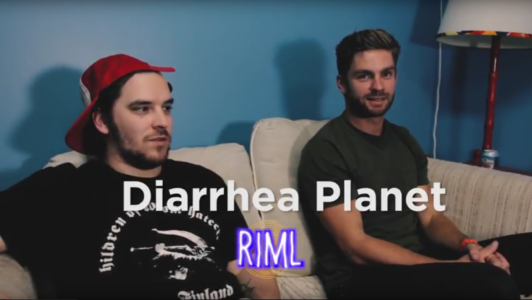