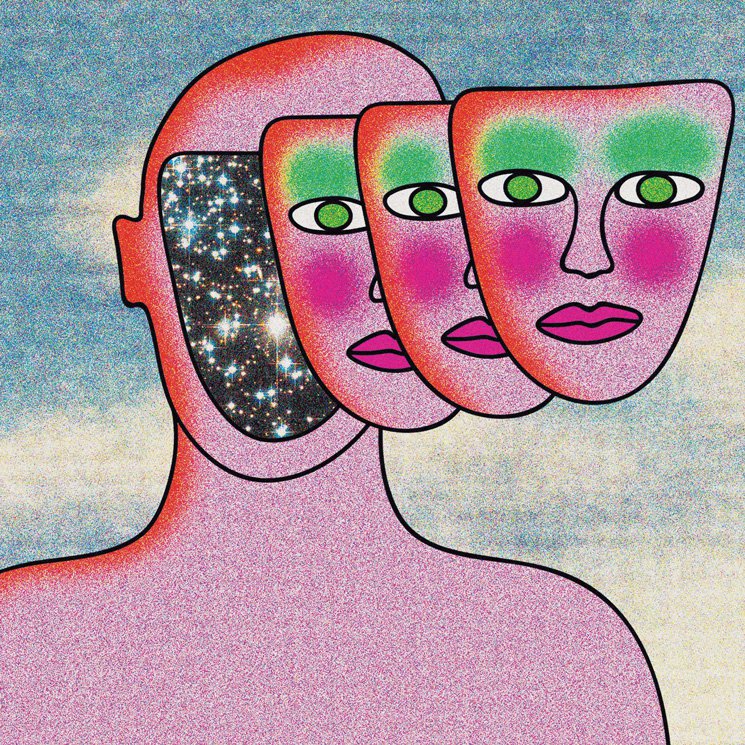 Though Jeff The Brotherhood have long been known for their hard rock growling, they jump out as adventurous jam-artists this time around. For this jazz-fuelled album the band create a world and feeling with their writing. By the time they get back to their old tricks, they’ve moved so far that simple riff-rock is now boring, and drags these parts of the album down.

As we get an interesting fade in from “Focus on the Magick” not only establish a smoother groove than usual but push every inch of their sound into new and exotic territories. Though it’s certainly a drawn out, ostensibly instrumental intro (given the vocals are barely intelligible), it does offer a nice transition into this facet of their sound. “Camel Swallowed Whole” relaxes a little more for something that really takes time to explore its story. As late as its solo hits, there’s a real fire when it outros the song. This methodical crawl of rhythms cranks up the bass on “Singing Garden” for something oddly spacey for Jeff The Brotherhood. Even the use of different woodwinds really shows a maturity in their writing now.

“Parachute” arrives on a totally different energy however, as their drums take a frantic on-and-of delivery that totally contrasts the silky feeling of the vocals. This said, the songs soft edges are surprisingly tempered, and make the slow growth in spirit feel satisfying. All that jazzy energy moves right into “Celebration” but with a sense of release in their choruses that starts to evolve their writing from an emotional standpoint. As slinking as the rhythms can be, they start hitting harsh tones just sharply enough to make you really get excited as it hits its finale. “Locator” on the other hand feels as if they’re applying this sound to the Stranger Things theme, as they start shrieking while hovering on a sci-fi electronic angle.

While “Wasted Lands” alternates between experimental percussive directions and a brooding hard rock approach, there’s a mystical feeling to their performances. Though the vocals feel a little empty compared to the sonic palette at hand here, Jeff The Brotherhood envelop you from every other side. Unfortunately even with the intention and sounds behind it, “Relish” is too simple to justify its brutal length. Although it’s hard to feel like “The Mother” isn’t a rather hard right turn back into Jeff The Brotherhood’s fuzzed-out sound, it’s a fun but primitive song. If it suffers from anything here rather than not fitting in, it’s that it just comes off as too simple compared to the lush and rhythmically powerful tracks of the record.

“Magick Man” is straightforward itself to be certain, but at the very least Jeff The Brotherhood try to broaden the range of tones they bring to this writing. Unfortunately however, by going to their old tricks for this half of the album, the band add little to the conversation and feel like they just take a step backwards. However “Heavy Journey” starts to drudge out the new worlds of the album, for something much richer and more in tune with every side of their characters. After this kind of synergy is achieved, there’s a much more triumphant feeling on “Farewell to the Sun” as they try to make something complex of their hard rock souls.