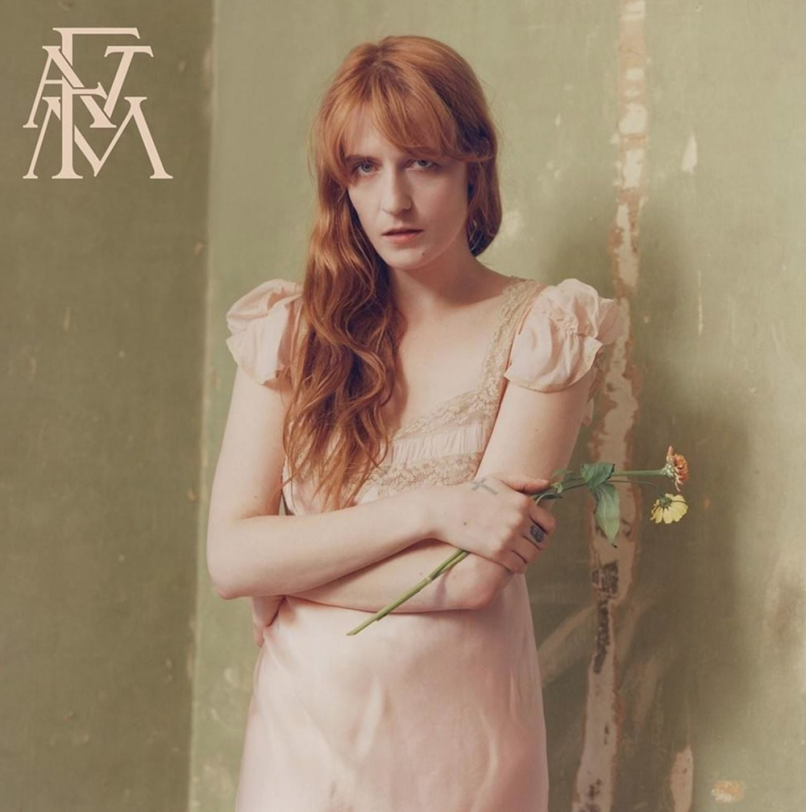 Florence Welch has always been a poet and one of the premiere vocalists in modern music. On  her latest album however Welch decides to ditch much of her mysterious lyricism for honest lyrics and often more stripped-down arrangements that build up. Though this sometimes makes for a less interesting record, Welch’s enthusiasm carries the music.

With Feist-like piano chords, “June” sets the record off with a tempered grace, as Welch builds momentum slowly to make each chorus feel truly tremendous. By the time the orchestra is at their peak, Welch is shouting at her loudest and the song hits an explosive finale. “Hunger” however is Welch at her most soulful and dance-infused, as she hits beats and melodies that will get people moving across generations. Despite the complexity of her arrangements, the concise writing and fun lyricism keeps the track constantly invigorating.

There’s an unusual openness to “South London Forever” that finds Welch opening up about her own life and people without her typical metaphors. As a lyrical wonder of the album, the track also shows some of Welch’s most interesting sound-work in the little details throughout the song. The menacing energy to the piano of “Big God” follows through right into its creepy string arrangements, and even the triumphant brass as the song moves along. With her delivery getting visceral with the saxophones, Florence Welch’s throaty growl shows just how far she’s willing to push herself in a performance now.

Using her bashful percussion and a pointed bass hook, “Sky Full Of Song” finds Florence Welch taking her band unique and distinct directions for modern pop. With welling strings and harmonies that would put many other artists’ lead vocals to shame, the song’s soft touch never hurts its impact. “Grace” takes a similar approach, as Welch really slows things down to focus in on her own vocals. Though the song hits painfully sparse and downbeat moments, the sheer grandeur of the finale is overpowering.

The fierce momentum of “Patricia” revitalizes Welch’s upbeat swing, as she weaves her poetic lyrics against some of her best beats in ages. With harps and strings only making the whole song more magical, the track is truly an exciting album highlight with Welch at her most vicious. Welch is on a war-path in “100 Years” where her introspective piano quickly turns to dynamic drums and mantra-like vocals. With a military-like charge, the song slowly grows into a fiery wall of sound where Welch pumps out beats with her own hands and yells like she’s entering battle herself.

Welch delivers angelic harmonies in “The End Of Love” while making her own lead come in with intense weight. Though the track never really gains a good pace, it stands tall as the album’s performance showcase. As Florence Welch ends the album on a light and almost folk-tune-like note, “No Choir” offers a serene and solo take on Welch’s style. 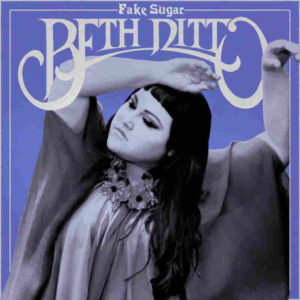 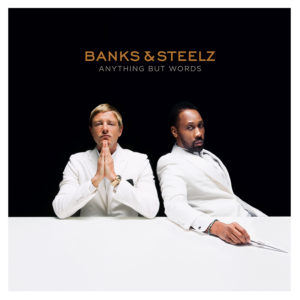 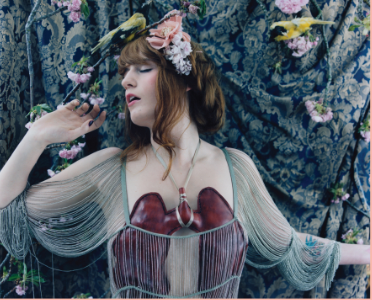