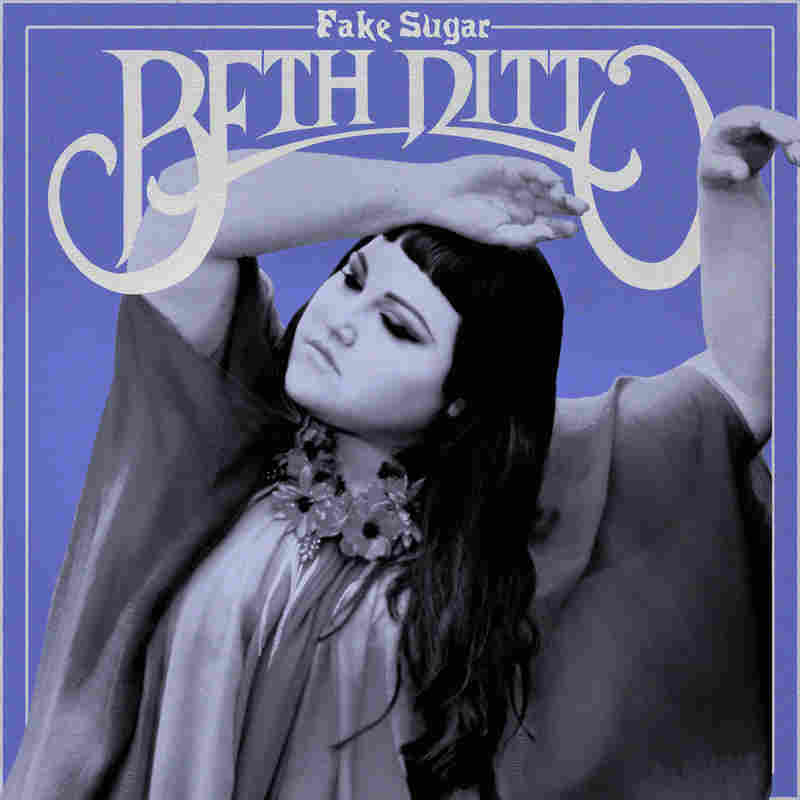 Truly stepping into her own light from her time in Gossip, Beth Ditto is ready to make her solo career take off. On this electric debut, five years after her EP, Ditto is hitting the ground running, crafting an album that does more in its overall mood than individual parts.

With a subtle but effective blues hook, “Fire” opens the album slowly, luring listeners in with a subdued opening before cracking things wide open. Bringing pounding drums and distorted guitars and bass to the forefront, the track turns into a vicious, catchy crowd chant full of enough pop and aggression to hit a lot of people. Switching to a more funk-infused bass riff “In And Out” crawls while building a steady heat around the band and harmonies. Simple to be sure, it’s hard to shake catchy melodies and lyrics regardless.

“Fake Sugar” flips the board, moving to a low-key drum-machine and whimpering guitars as it takes a more downbeat dance groove for its core. For all its strengths and given its simplicity, the very samey sense of dynamic shifts does feel done by this track. This is quickly passed up on “Savoir Faire” mixing elements of synth indie rock and blues for something that makes the most of both. The fiery choruses and sultry delivery makes for a smooth tune that moves feet a lot more than the opening tracks.

On a growl of distortion, “We Could Run” quickly shifts to a bass and vocal run that is spooky in its ability to cut right through. The goose bump chills of the synth and overall sense of tone in the song elevates its great composition, turning a great song into a memorable one, especially Ditto’s massive yells in the climax. “Oo La La” takes an angry vocal attack, adding to its energy with heavy distortion and thick bass lines. Given the passionate delivery and fun sound-shaping, the somewhat derivative writing isn’t too hard to overlook.

Taking another stab in the electric mood, “Go Baby Go” blends the rock and electronic qualities well, while feeling a lot like something we’ve heard before, despite the great performance by Ditto on vocals. “Oh My God” while no unique song itself, feels infinitely more intricately and uniquely layered, creating a meal of sounds that creates something unique by mixing them all together.

Opening up to more moody waters, “Love In Real Life” is a more stripped back and mysterious sounding track, going for a more sincere, and less confrontational feeling. The layered, magical dive in the choruses mixes a bright sense of wonder in the synth and guitar and uses Ditto’s vocals to bring the emotion home. Using pop-star sounds and swagger “Do You Want Me To” moves to a completely surprising sound, making a dark pop song in its demented push forward, being both very familiar but oddly different together.

“Lover” rolls on a tumbling set of drum lines, with Ditto’s vocals forcing them ever onwards. The big, bombastic shouts of the chorus are inspiringly powerful, taking the drums along with them. Taking the album out on a whisper, “Clouds (Song For John)” ends it on a very intimate note, letting listeners in more than any other track, for one of the album’s highlights.

While derivative in parts, Fake Sugar is a solid full-length debut for Ditto, which takes parts of her time with Gossip and spins a unique voice all her own out of it. The solid singing and energy put in by Ditto throughout truly carries the record and despite the too familiar melodies, it maintains a catchy feeling from top to bottom. 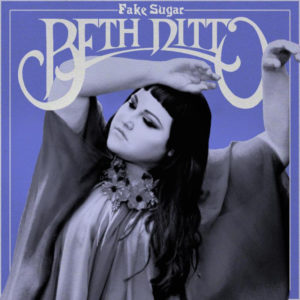 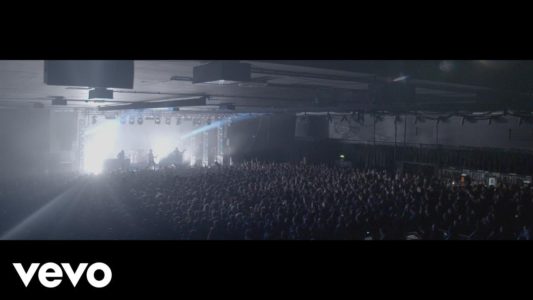 “Goodbye” By Circa Waves 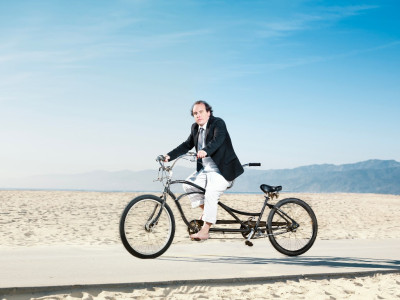 Har Mar Superstar drops “It Was Only Dancing”