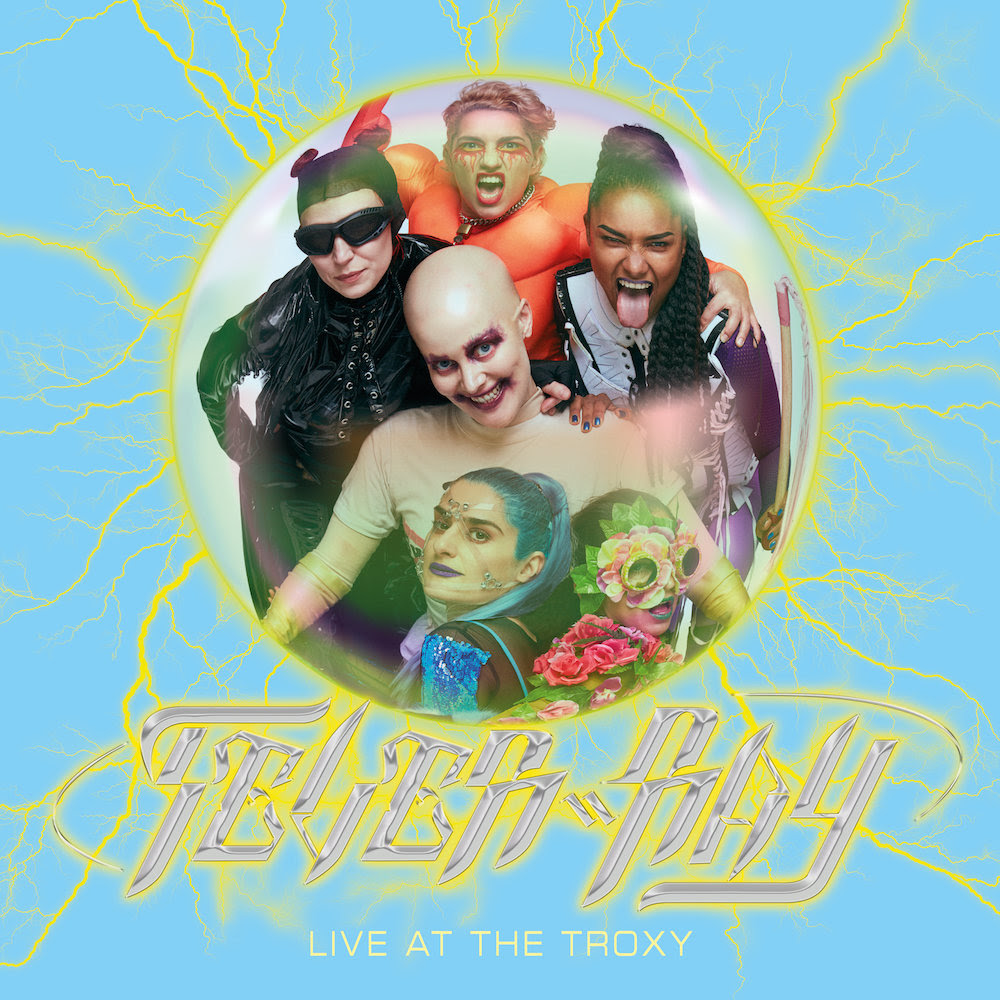 Fever Ray will release a live recording of their celebrated March 2018 show at London’s Troxy on August 2 via Mute and Rabid Records.

For the live tour following the release of Fever Ray’s 2017 album, Plunge, Karin Dreijer AKA: Fever Ray was adamant about working with as many women or non-binary people as a male-dominated music and live industry would allow. Dreijer invited five other performers to collaborate with them on the production and design of the show. Five out of the six performers involved are around 40 years old and four of them have children, evidence of Dreijer’s commitment to challenging perceived norms not just around gender, but age, sexuality and motherhood too – all themes found on Plunge.

Describing Fever Ray’s tour in her story for The Red Bulletin, Laura Snapes says, “Dreijer cultivated an atmosphere of total transparency: of community, compassion, freedom and empowerment among her predominantly — and defiantly — female performers and crew. In an industry that continually struggles with gender diversity, Dreijer is smashing boundaries, breaking free of the patriarchy and creating an enterprise that is driven by women and individuals not bound by gender.”

Recording of the Troxy show was done in conjunction with Live Here Now. Live At The Troxy will be released digitally by Mute and Rabid, Live Here Now will have a deluxe triple LP edition available on 180g orange vinyl that comes housed in a triple gatefold sleeve complete with exclusive poster. Pre-order the deluxe LP here.