Adam Olenius, lead singer and songwriter for Shout Out Louds, releases his debut EP Looking Forward To The New Me today on his ABWO label. To mark the release, Olenius shares the video for the track “Feels like Feels Right”. The video was directed by his Shout Out Louds bandmate Ted Malmros and features Olenius walking around his hometown of Stockholm, Sweden on a gorgeous summer day into evening.

Olenius had this to say about his new EP:

Here it is. My solo debut. In the shape of five songs I started writing a few years ago and finished just a few weeks ago. Songs written at home, in the elevator, on airplanes, in bars and in between soundchecks. No filters, no time to think. Pushed record and started singing. Songs about love, death, alcohol, money and other current affairs. I produced most of the EP with my friend and producer Måns Lundberg and two tracks by myself. This is the first glimpse of my new direction. My new road. My fire lane. Looking forward to the new me.

The EP was recorded during 2015-2016 in his hometown of Stockholm. Adam worked with acclaimed Swedish producer Måns Lundberg who has produced Deportees and Håkan Hellström amongst others. Two of the songs on the EP (”Feels Like Feels Right” and ”Birthday (Kill For That Jacket)” were produced solely by Adam.

Looking Forward To The New Me was recorded between Shout Out Louds albums and fans can look forward to a new release from the band in 2017.

Adam Olenius
Looking Forward To The New Me – EP 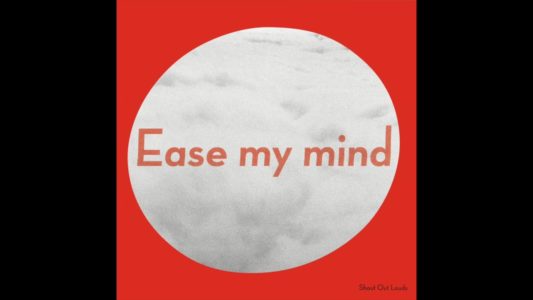 “Jumbo Jet” by Shout Out Louds 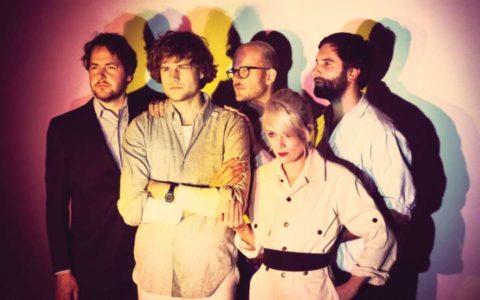