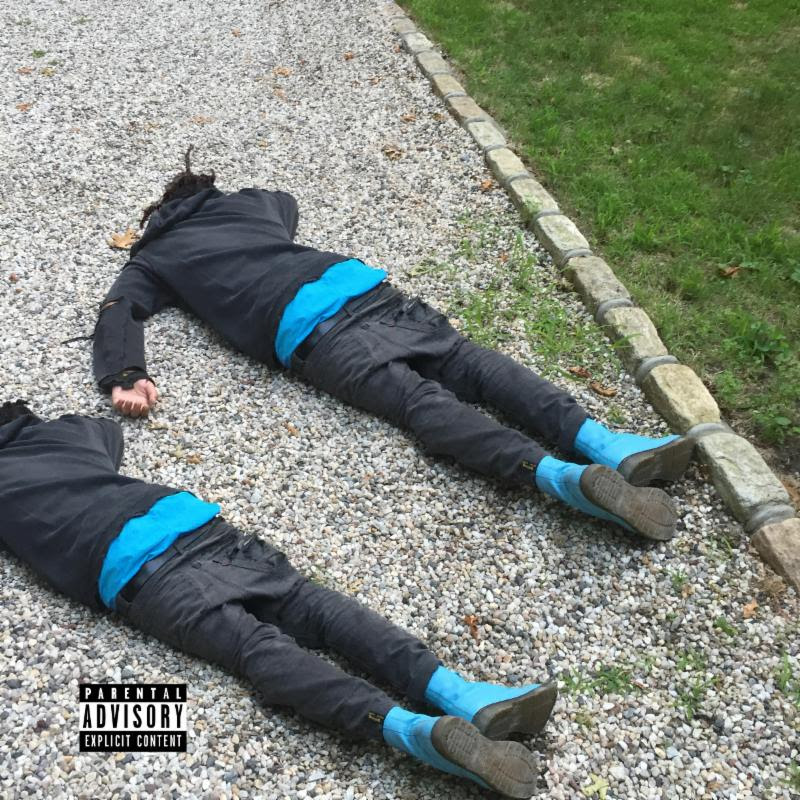 Yung Jake is net-centric artist, videographer, rapper, and internet persona. His filmography includes interactive videos e.m-bed.de/d and Augmented Real, both of which were featured at Sundance Film Festival, as well as conceptual rap videos “She Don’t Need to Know” and “Look”. As a fine artist, Jake is represented by Steve Turner, and has been featured solo and group exhibitions worldwide, from the Hamptons to Milan. Jake recently made waves online for celebrity portraits crafted solely out of emojis, and were printed everywhere from Vice, Complex and Rolling Stone to Time Magazine and Business Insider, posted by celebrities from Miley Cyrus to Gucci Mane, and used by Pepsi in a recent Yung Jake-directed spot. Yung Jake has now formed a company called tig.ht with his partner Vince McKelvie, and the duo have signed with mssngpeces to direct their creative vision, and continue creating tight content for the world. The Sundance Institute | Time Warner Foundation Fellowship included support for Yung Jake to develop new conceptual rap video projects, including the Both project.

Today, Yung Jake shares the audio for his new single “Both” which features G.O.O.D. Music producer Charlie Heat. A next level video featuring bottle on bottles of Hpnotiq will be released next week and has been teased by Yung Jake on Snapchat already. The single will also appear on Heat’s forthcoming album The Good Work which features Vic Mensa, Tdot ILLdude, Allan Kingdom, Freeway and more. Stream it below and catch him performing at Webster Hall in New York as part of the Hpnotiq House Party activation.

Yung Jake has an upcoming performance at at Webster Hall on September 24th in New York City. 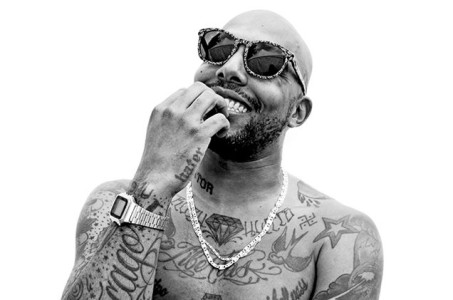 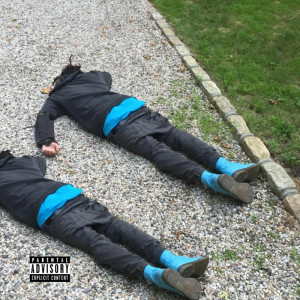