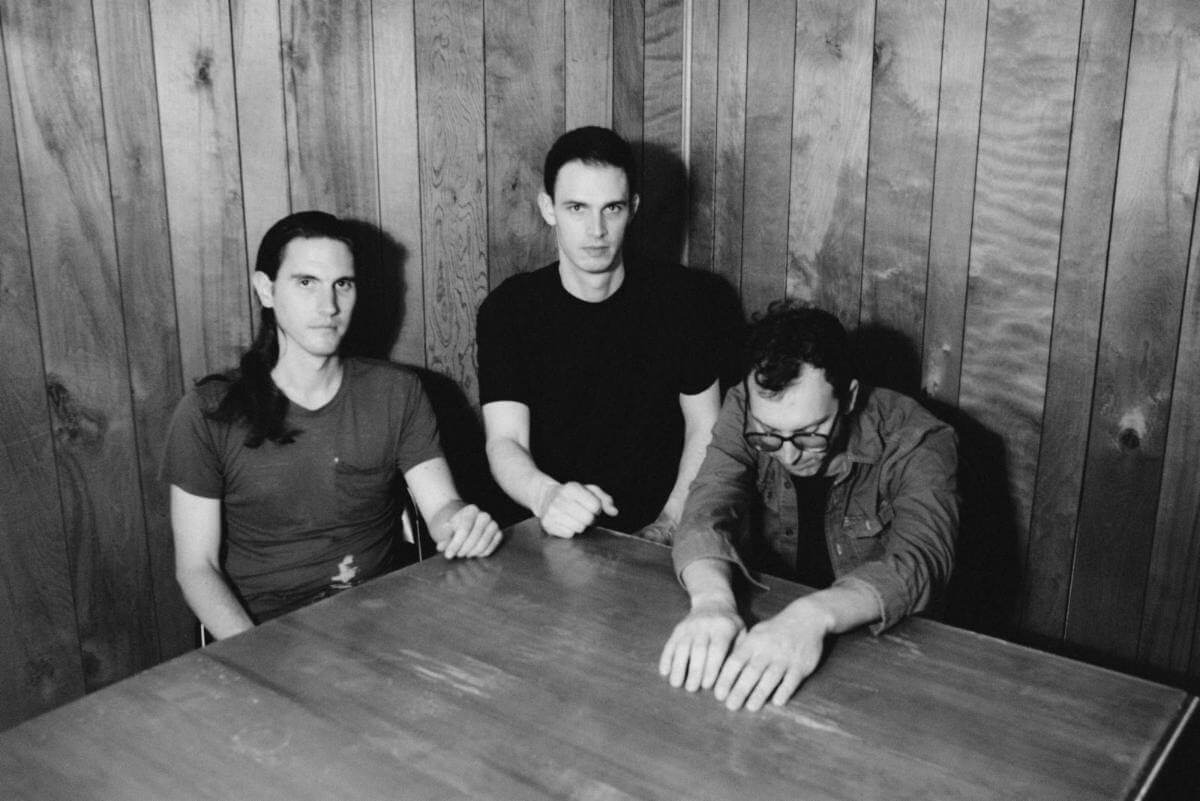 Ohtis, have released “Failure,” The track is the B-side to the previously released “Schatze (feat. Stef Chura)” and both are out today as a 7” via Saddle Creek’s ongoing Document series. The single was mixed by Collin Dupuis (Lana Del Rey, Angel Olsen, St. Vincent) and marks the follow up to Ohtis’ debut album Curve of Earth (Full Time Hobby).

While “Schatze” was a character study of the Selfish Antisocial Male, told primarily through the lens of his long put-upon girlfriend (which Chura acts the part of), “Failure” can be seen as the Selfish Antisocial Male in a moment of introspective crisis. He is struck by fear and panic about the consequences of his behaviors and what it means for his future. In “Schatze” he breezily appeals to his freedom to do as he pleases, in “Failure” his fears indicate that perhaps these behavior patterns do not represent personal freedom but in fact quite the opposite.

“‘Failure’ was written many moons ago after visiting a walk-in clinic for an STD test attended by a ‘Dr. John’ and psyching myself out waiting for the results,” Ohtis’ Sam Swinson says. “They eventually came back negative, but not before spawning this insane fucked up stream of consciousness song. I had always stood by the song living up to its title until Adam and Nate dug it back up and added this Bonnaroo-worthy outro to it.”

Offering even further insight into a brutally honest mind, the two new songs are dark, raw, but always tinged with a compelling sense of sardonic wit.

Of working with Ohtis Chura says “I’ve always loved Ohtis and Curve of Earth is one of my favorite recent releases to come out. Sam is a rare songwriter. He speaks from an honest and dark place with a sincerity that I think is refreshing and deeply relatable. Adam is an old friend who was living down the street from me in Detroit at the time this collaboration came to be tossed around. I think someone on my Instagram kept asking me about doing a song with them… So I made a poll as a joke which led to the inevitable. When they showed me the song and the call and response format I was instantly in love with it.”

Formed nearly two decades earlier while in high school, Ohtis entered a 15-year hiatus as a result of lead vocalist Sam Swinson’s addiction issues before reforming to make the record following his sobriety. A deeply personal and honest record, Curve of Earth presented an autobiographical journey through Sam’s recovery as well the demons of his religious upbringing.