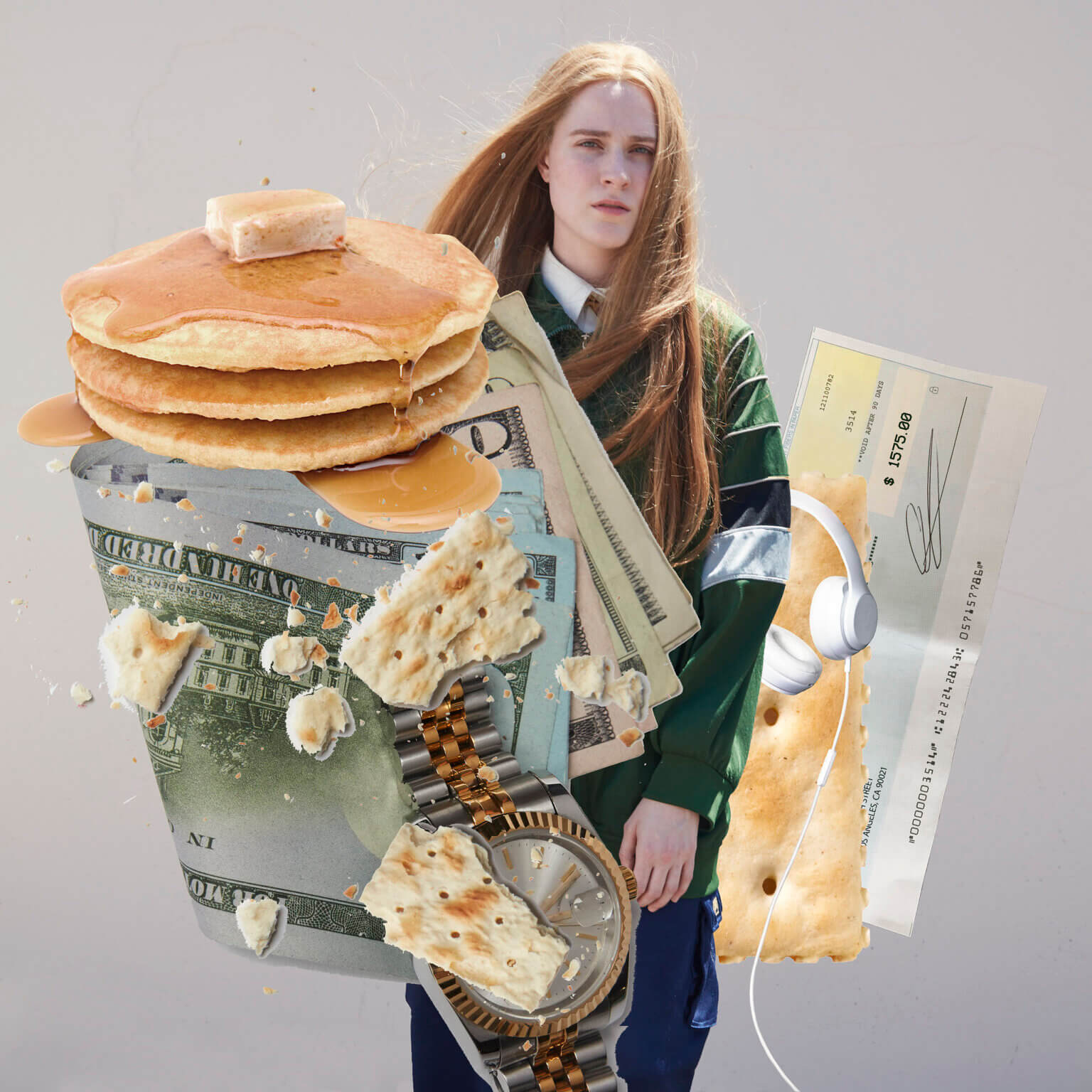 Angel Olsen & Emile Mosseri "Mr. Lonely"
Share on TwitterShare on PinterestShare on PocketShare on RedditShare on FacebookShare on Email

Walking a fine line between mischief and melancholy, Mosseri’s score captures the comical and gut-wrenching world of lifelong grifters. Con-artists Theresa (Debra Winger) and Robert (Richard Jenkins) have spent 26 years training their only daughter, Old Dolio (Evan Rachel Wood), to swindle, scam, and steal at every opportunity. During a desperate, hastily conceived heist, they charm a stranger (Gina Rodriguez) into joining their next scam, only to have their entire world turned upside down.

At July’s and Mosseri’s first meeting, Mosseri arrived with a few pieces of music recorded on his phone. July was apprehensive when he offered to play them, given that she’d yet to fully respond to any one piece of music.

“At that point, I felt like the princess and the pea, but I said, sure, go ahead and play them. The first thing he played was the love theme for Old Dolio and Melanie, and it was the most beautiful thing I’d ever heard. I couldn’t believe I was so lucky. We just went from there. We had five weeks to get it done. It was a perfect collaboration,” July said.

As they put the score together, July and Mosseri exchanged music they both enjoyed and felt suited the film. A common artist shared in their exchanges was Angel Olsen, who soon emerged as a contender for the Bobby Vinton number, “Mr. Lonely.”

“So at Sundance, when Miranda and I started talking about making a version of ‘Mr. Lonely’ for the album, Angel’s name was at the top of the list,” Mosseri recalls. “We got lucky! she happened to be in LA for a week right before the pandemic hit. We built a version of the song out of the fabric of the score, and Angel came by and sang it so beautifully. It was a truly magical day.”

“Suddenly there she was. THE MIRANDA JULY. In my text messages,” Angel remembers. “She was working on songs with Emile for the upcoming film Kajillionaire, which at the time I knew nothing about. I just so happened to be in Los Angeles. So I met with them both, and we talked about cadence and we talked about life and we talked about the film. And Miranda directed me to sing the cover in the way she and Emile thought it would represent the feelings behind the film. It was a lovely experience. Later, Miranda and I went outside for a little break and we did a little improv with each other. Just us.”