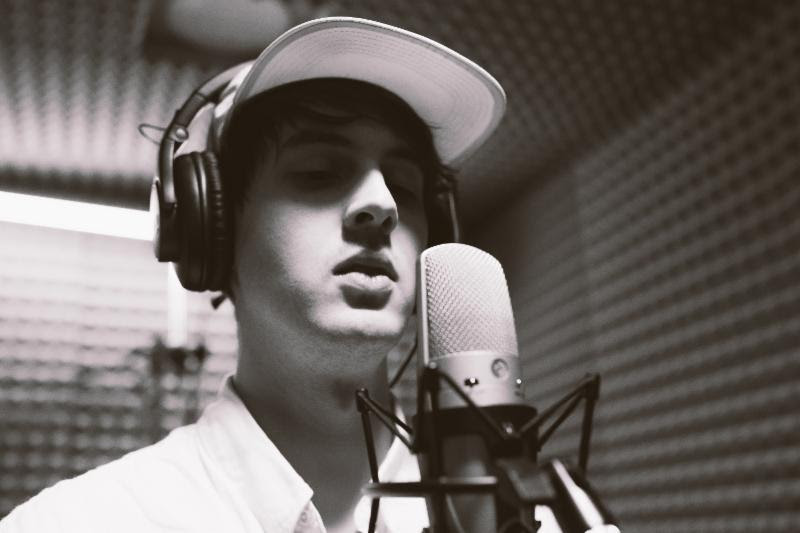 Roosevelt, AKA: Marius Lauber, covers Fleetwood Mac's "Everywhere"
Share on TwitterShare on PinterestShare on PocketShare on RedditShare on FacebookShare on Email

Roosevelt, the Cologne-based singer, songwriter and producer AKA: Marius Lauber, will release second of his two singles with W Records. The Fleetwood Mac cover of “Everywhere” was recorded in the W Sound Suite at W Barcelona and follows up his earlier release of single “Falling Back.” Roosevelt is the third artist to record for W Records, following last year’s tracks by Amber Mark and Perfume Genius.

“We‘ve been playing this Fleetwood Mac cover for few months in the live set now,” said Lauber, “and I’ve always wanted to record it properly. This was a great opportunity to do so, coming straight from the tour and still knowing how the energy of the crowd felt every night. It‘s an all-time favourite of mine and while nothing touches the original, I hope people enjoy my slightly different take on it.”

W Records is a record label and resource for artists selected by W Hotels and their music industry partners. From recording to release, W Records supports artists through every step of development, providing recording space, mixing and mastering and finally, distribution of the new sound via live performances, streaming and vinyl production. Tracks for W Records are recorded, naturally, in W Sound Suites (the brand’s signature, on-site recording studios) with four rising artists stepping up to the mic within the first year. . Tracks from each artist will be released through W Records both digitally and via limited edition runs of vinyl which will be gifted to tastemakers, DJs and W fans as a throwback way to enjoy new/next music.

W Records is supporting emerging artists, and artists on the tipping point of worldwide fame with production, distribution, and live performances. Each artist will lay down tracks in a W Sound Suite (either W Hollywood, W Barcelona, W Bali or W Seattle) and record a cover as well as an original track. Once the tracks are mixed and mastered, W will release 500 copies of limited-edition vinyl which will be sent to DJs, tastemakers as well as music-loving SPG/Marriott Rewards members. 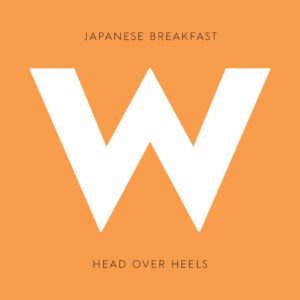 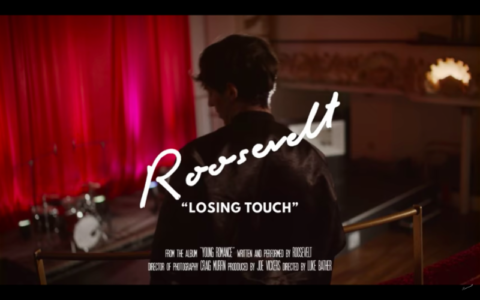 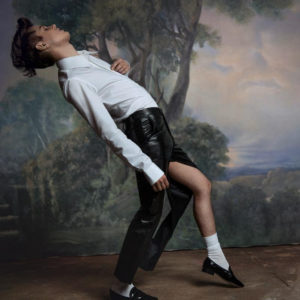