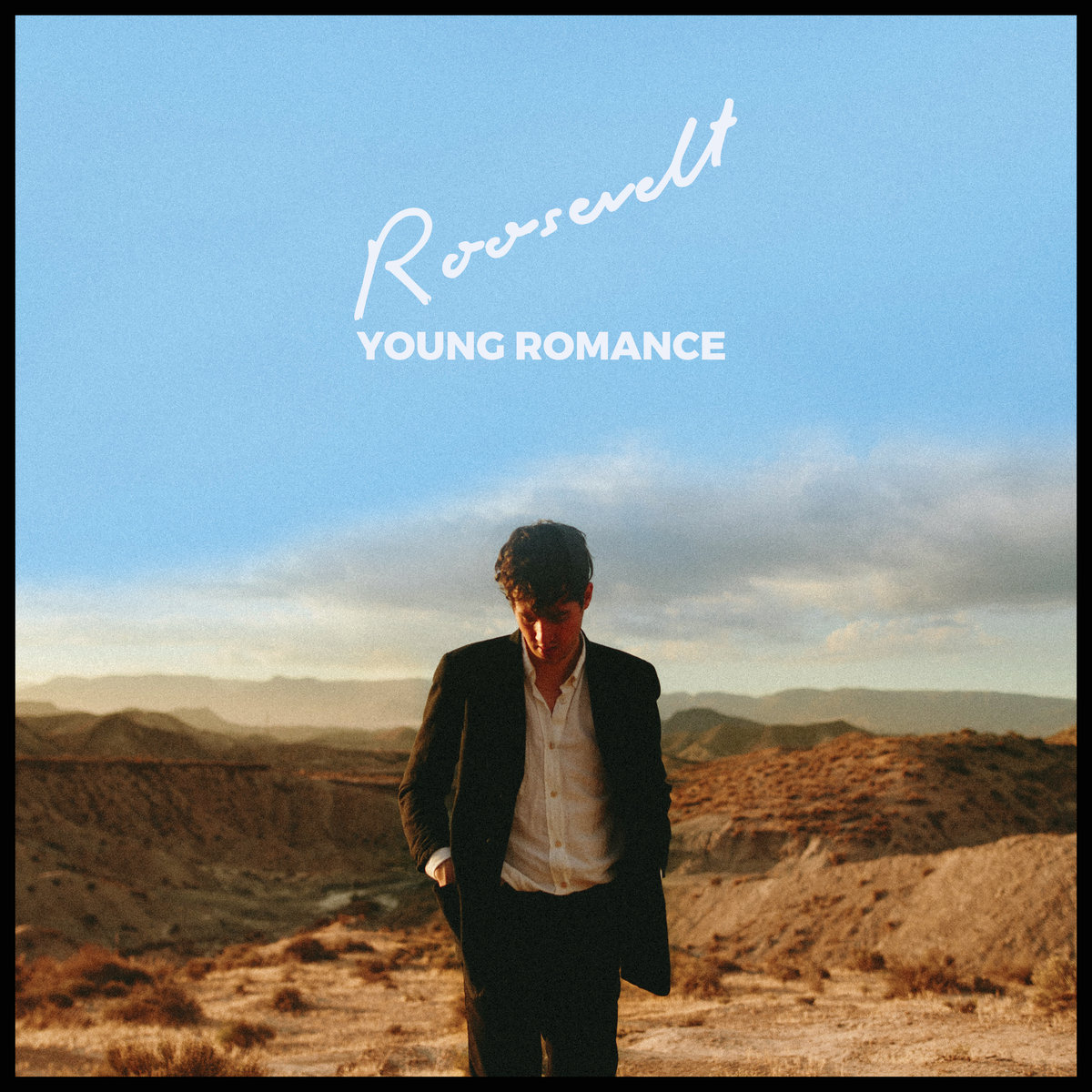 Seeing pop done with finesse and then pushed somewhere new is what makes artists like Roosevelt so exciting to hear. With this in mind, Roosevelt doesn’t quite offer us pop that says something completely new on this latest album. Perhaps with more confidence and more abrasive writing, Roosevelt could make pop that will challenge what we consider to be mainstream.

Despite the pop you’d expect, Roosevelt pulls you through dark sonic undergrounds on “Take Me Back” for something that pulls across genre barriers. While the core to his writing is inherently simple and straightforward, there’s so much in the production and arrangements that it provides a moody intro to his record. This seeps away a little for a more fun approach to “Under The Sun” where Roosevelt crafts bouncy pop. Even in its admittedly generic writing, there’s such a weird mix of tones that make it up, and it really feels different from much of the pop around it right now in this way. That’s why it’s a little disappointing to hear all the focus on sonic quality for this record, where a song like “Yr Love” sounds amazing but is ultimately a little boring after one listen, outside of its shifting beats in the finale of course.

At least on songs like “Illusions,” Roosevelt plays with weird beats and plays these against the very chipper synth hooks he lets loose. In this case, if you overlook how simple the song feels, you’ll see a lot of detail and complexity in its production and smaller facets of the music. The same can’t be said of “Losing Touch” where even a fun contrast of beats and dense musical hits, just can’t make up for a pop song this basic. There’s a lot to be said however for the grooves that Roosevelt brings to “Pangea” to make all its addictive hooks feel a little deeper. As one of the stronger tracks on the record, it feeds into Roosevelt’s best strength, really catchy pop music that is constructed with more effort than just about anyone would normally put into it.

As you slide through the disco hooks of “Lucia” you have to overlook how little is going on in the verses. Considering how lively the refrains can be, the verses just offer little to make for a consistent joy to the writing. Now while “Better Days” is stagnant and drawn-out to be sure, there’s something intriguing to Roosevelt’s change of pace here. By taking time to explore his idea fully, Roosevelt hits on something more emotionally rich, if perhaps less catchy than the rest of the album. “Shadows” stick to the fun side of the album’s pop, but in this sound it offers a dark mix of sounds and unusual vocals to show that Roosevelt is playing with pop, just not quite as confidently as one would hope.

Even in the last half of the album, there’s a rush of beautiful sounds between the dense synths on “Last To Know” or the penetrating harmonies of “Forgive” where Washed Out adds to the album’s range. Though even “Getaway” sees Roosevelt starting to warp his pop a bit, there’s just too much restraint in what he does to keep it consistently interesting. 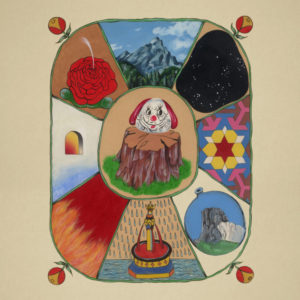