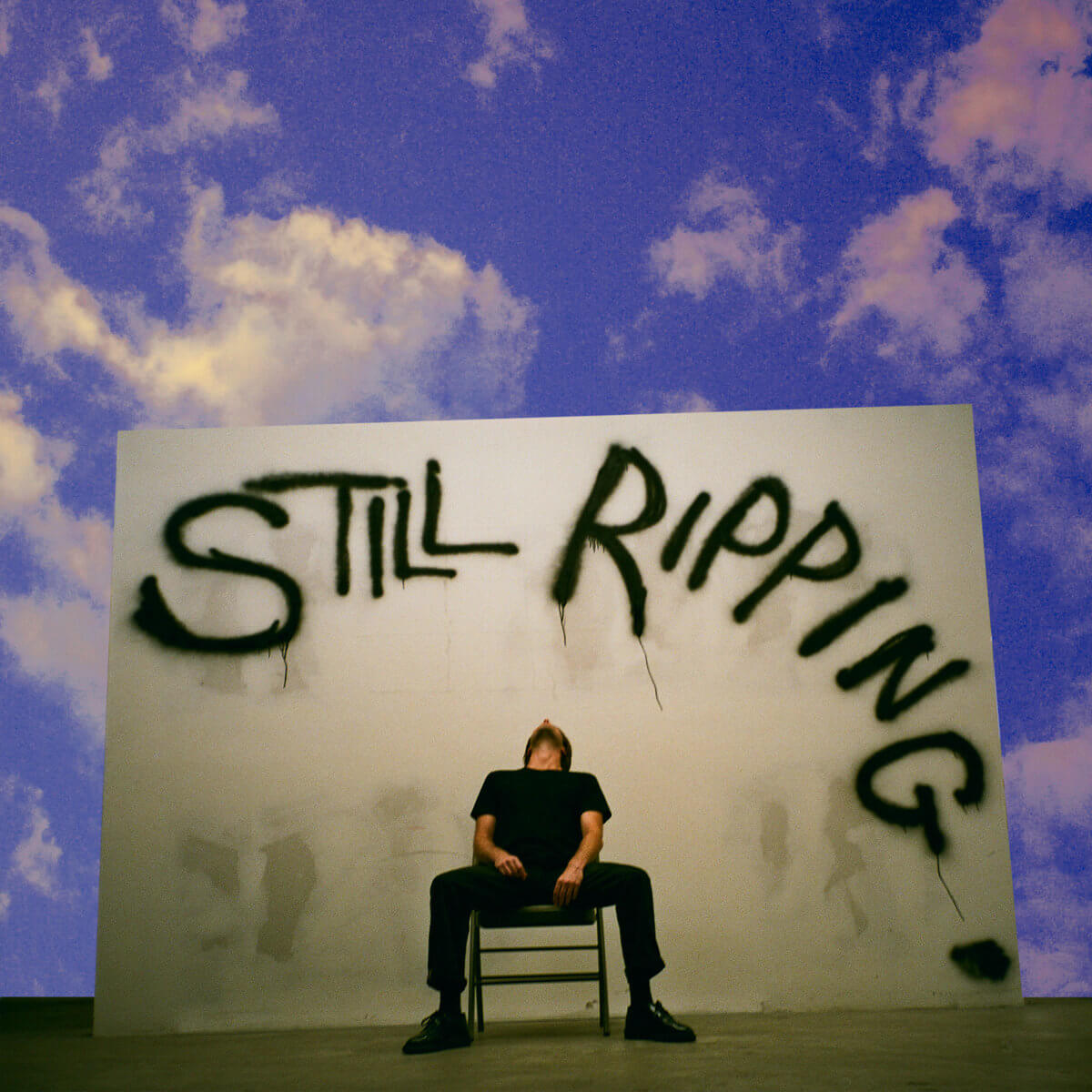 The life of a professional touring musician is an interesting one. Most would think when you are performing alongside huge acts every night that your life would feel pretty complete. The truth usually is that, while the work and experiences are amazing, there is still a ton of hustle and sacrifice involved for very little glory. For lifelong Angeleno Evan Weiss this has been his reality for decades. As a touring member of San Francisco’s Girls and art pop pioneers Sparks, Weiss certainly has seen his fair share of the world and played in front of thousands, without many knowing his name. After completing a world tour with Sparks, Weiss came home to LA and found himself without an active band and a lot of time for self reflection.

The outcome of this period of introspection is his debut solo album Still Ripping, which is out today via his own label Psychedelic Judaism. The album is a testament to Weiss’s ability as a musician and songwriter. Intricately personal, embracing a multitude of genres from Elliott Smith-esque four track confessionals, all out rockers to the twangiest Kentucky fried country out there. Even though this sounds like the record may be all over the place musically, it is clearly a product of Weiss’s experience making it all feel very much its own thing.

The record kicks off with “Still Ripping”, a laid back confessional about, not exactly growing older but growing up. Over some slightly distorted jangly guitars, Weiss sings about how he’s still ripping and raging after all these years and in the chorus explains, through a repeated refrain, “I don’t want to live like that no more”. It’s genuinely affecting because he sounds like he clearly means it. “Thinking Man” starts with a staccato acoustic guitar line and Weiss singing about how he has always fancied himself a thinking man until a huge drum break explodes and he admits he is actually always just trying to prove himself to others. “RIP Dimebag” is a beautiful tribute to not only Dimebag Darrell, the founding member of Pantara who was tragically shot onstage at a concert in 2004 but also an elegy of someone who has lived a long life in the music industry and feels like they are aging out of this journey. He sings, over a mournful guitar line with double tracked vocals, “I know my time is starting to show and I get to feel like I’m letting go”. It’s a beautifully bittersweet encapsulation of a lifelong career pursuit.

Evan Weiss may not be a household name even while some of his bands have been. The reality of the music industry is there is no loyalty to any artist, no matter how hard they work. In “Simple Me”, he mournfully laments over a bouncy beat, “I really gave it all this time” and it hits hard. Still Ripping is a long overdue album from an artist that should be more recognized than they have been but one that seems, through this record, may be finding their own place in their industry and the world and it’s definitely one that should be paid attention to. 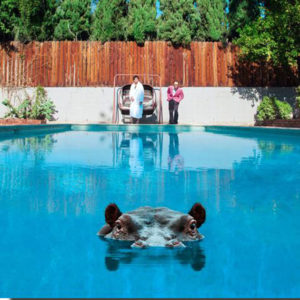 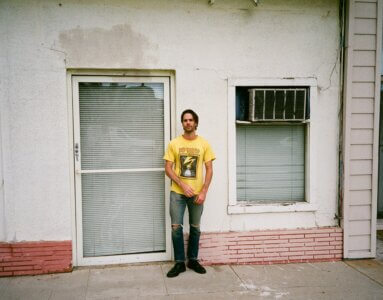