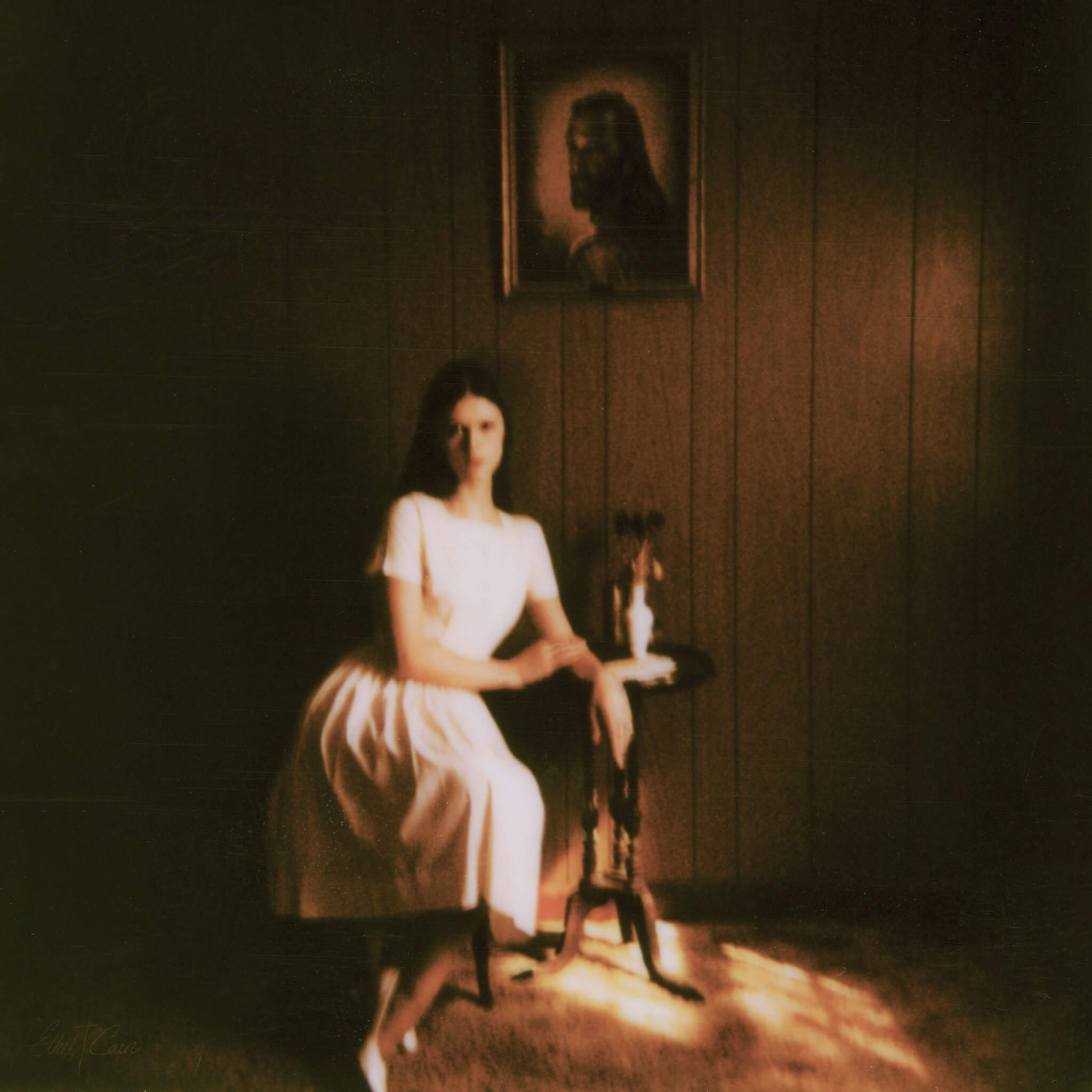 Hayden Silas Anhedönia’s sprawling, grandiose debut album is so full of atmosphere and imagery, it’s no surprise she has future plans for the Ethel Cain Cinematic Universe. In a recent New York Times profile, Cain expressed interest in two more albums, three books, and three films, all revolving around her small-town upbringings infused with wide-eyed fantasy; her debut album being a fantastic origin point for the story to unfold.

Combining the storytelling of Taylor Swift’s folklore and the musical theater readiness of Spellling’s The Turning Wheel, Preacher’s Daughter comes across more like an event than any singular album. Split into two parts, it details her life growing up in tiny Perry, Florida, and the constant religious imagery that shaped her life. It’s everywhere on the album, from the name to her body dressed in crosses on “Family Tree.”

“American Teenager” is a red herring of sorts; it’s really the only song on the album that could be played on Top 40 radio, but songwriting ability isn’t sacrificed (“Jesus, if you’re listening let me handle my liquor / And Jesus, if you’re there, why do I feel alone in this room with you?”). The chest-pounding, Bleachers-esque track is a takedown of the unkept promises the American dream offers, all while reassuring herself that she’s got the stuff. “I do it for my daddy and I do it for Dale,” she says, upholding the NASCAR racer as an idol, “I’m doing what I want and damn, I’m doing it well.”

There is a sweet air of small-town romanticism; Cain has made it clear there’s no way in hell she’s moving to somewhere like Los Angeles or New York, even if she makes it big. Though songs like “Thoroughfare” are about running away, she finds appreciation for her upbringing (“And we found heaven in time where your Western sunshine met my deep Southern wet”). The flies swarming in “Western Nights” and cicadas buzzing in “Hard Times” grounds the first half of the album; much like The Florida Project, there is criticism from within while also holding the place in high regard.

Love, sex, and isolation that stems from it are also explored — the 7-minute “A House in Nebraska” is a devastating epic about a night with a lover. “We found each other on a dirty mattress on the second floor,” she admits, fostering a scene with the sparse instrumentals that eventually bloom large. “Your mama calls me sometimes / To see if I’m doing well / And I lie to her / And say that I’m doing fine / When really I’d kill myself / To hold you one more time,” she says, the longing in her voice distinct. “Thoroughfare,” similarly, tells the story of her and someone escaping to the West together and falling in love. “in your pickup truck with all of your dumb luck is the only place I think I’d ever wanna be.” On the other hand, “Gibson Girl” details the dark side love can take place; in motel rooms and strangers laps, she relays, “Says he’s in love with my body, that’s why he’s fucking it up.”

It could benefit from a shorter run-time; several songs stretch past six minutes, and two interludes are placed back to back — but the expertise in building momentum is masterfully displayed on songs like “A House in Nebraska,” “Thoroughfare,” and “Ptolemaea”; their progression and evolution makes for a wonderful, haunting first listen.

We get a glimpse into so many characters who have shaped Cain’s life — the fictional or real version — that it’ll be a treat to see where she goes next, with either a book, movie, or another album. Cain’s grasp on her production and unwavering knowledge of who she is an artist says that more stories are bound to come. 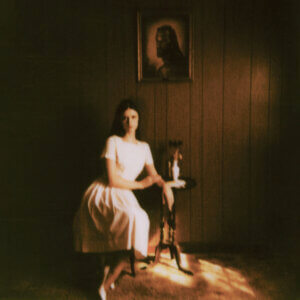 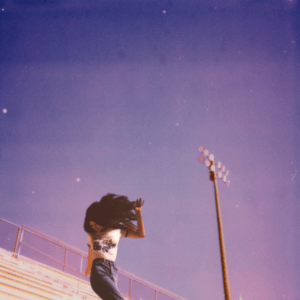 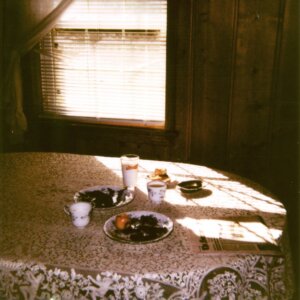 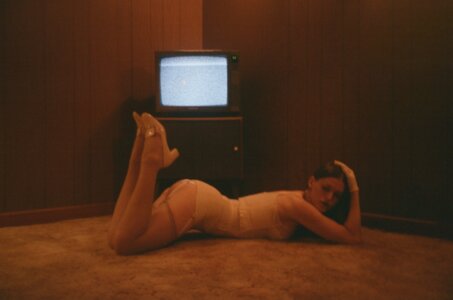 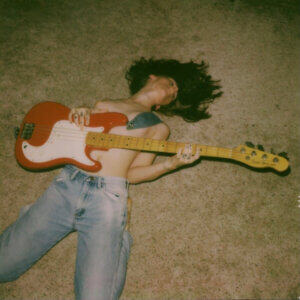