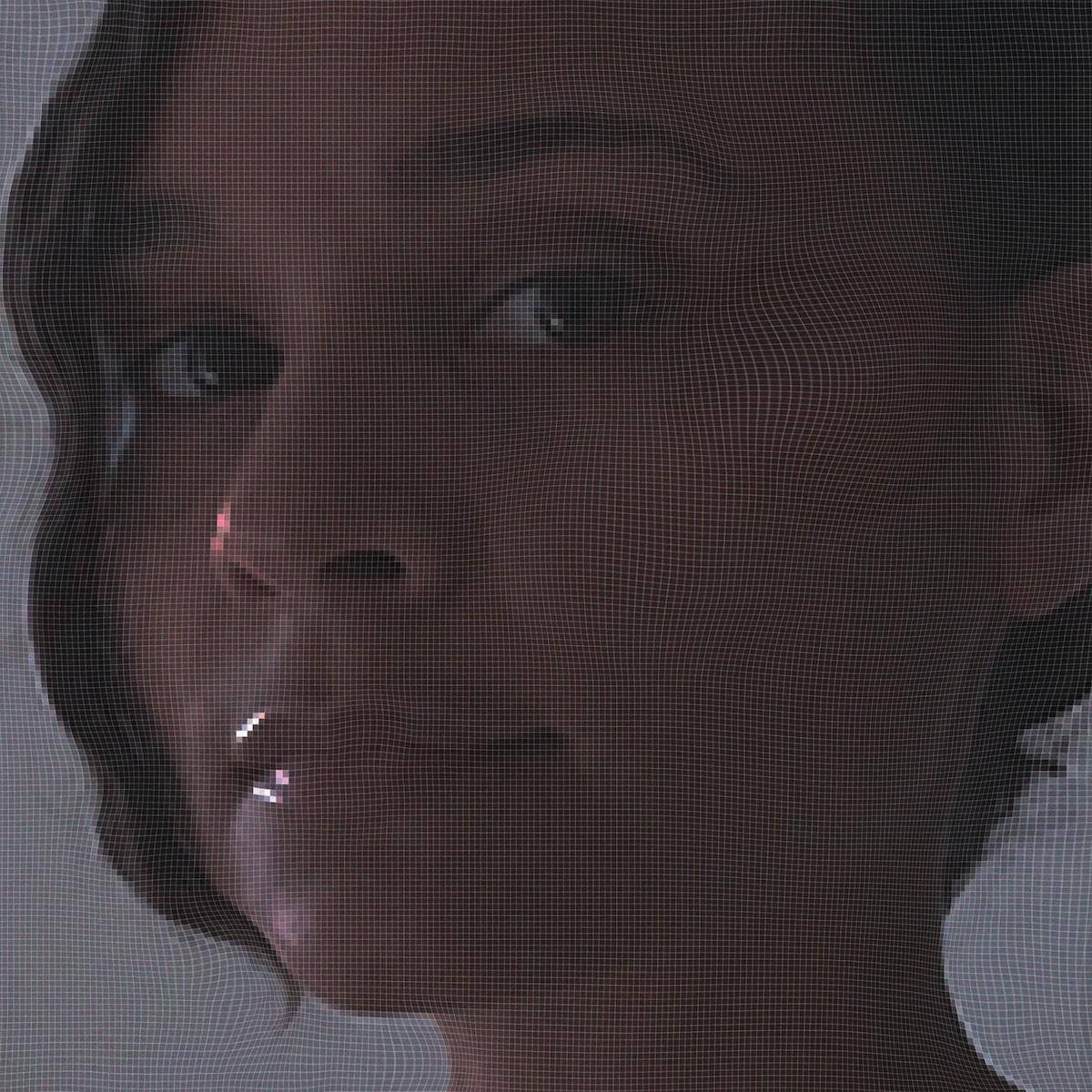 Erika de Casier has announced details of her forthcoming release Sensational. The album includes, recent singles “No Butterflies” and “Drama”, will be released digitally on May 21, 2021 and physically on July 23 via 4AD. Today, she releases another preview from Sensational, the anti-bad boy tune “Polite”.

The Copenhagen-based songwriter/producer was born in Portugal to Belgian and Cape Verdean parents. Raised in Denmark, Erika de Casier initially made her mark as an ally of the Regelbau collective (home to Danish house acts DJ Sports, C.K and Central) before writing, co-producing and releasing debut album, Essentials, through her own Independent Jeep label.

“Polite” was inspired by a nightmare date where her dining partner was rude to the waiter and only spoke about himself. Thinking she should walk out of the restaurant or confront his impoliteness, she sat there being nice. The song lays out what de Casier wishes she’d said to him if she could replay the scene: “You gotta have some manners if you wanna roll with me”.

Sensational expands the universe of de Casier’s 2019 self-released debut album Essentials. Where Essentials dealt more with the infatuation stages of love, Sensational has more of an attitude, aiming to dismantle the stereotype of single women looking for love, tackling relationship dramas and the toxicity of dating. It was a chance to rewrite scenarios in ways that empowered her, fantasizing about what could’ve been. Sensational was produced by de Casier and Natal Zaks.