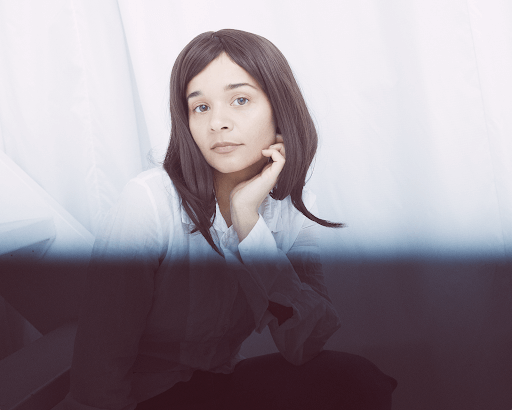 Erika de Casier has shared a new video for her single “Drama.” The Copenhagen-based songwriter and producer says, the track centers around recognizing and acknowledging one’s dramatic tendencies “you know how sometimes you overthink or misinterpret a situation and act in a less reasonable manner.” Of the song’s companion video, which was directed by and stars de Casier, she says, “I wanted to create a sort of evil twin or alter ego of myself because you’re not entirely yourself when you’re in the violence of your own emotions.”

Born in Portugal and raised in Denmark, Erika de Casier initially made her mark as an ally of the Regelbau collective (home to Danish house acts DJ Sports, C.K and Central) before writing, co-producing and releasing debut album, Essentials, through her own Independent Jeep label. de Casier is currently working on her second album.