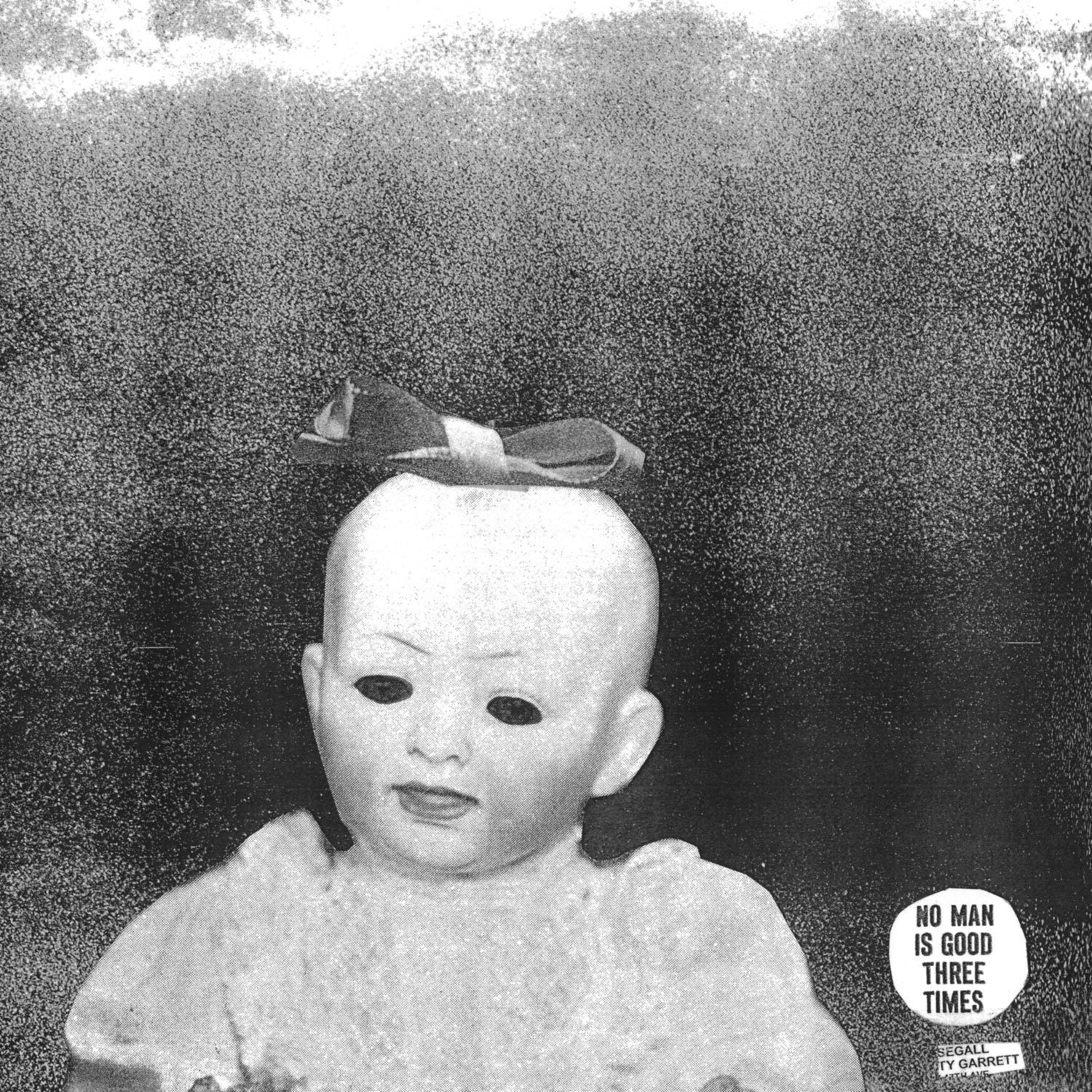 Ty Segall is one of the most prolific and identifiable figures of the modern day garage rock scene, so much so that it isn’t exactly a surprise when he announces a new LP. Since 2008, he’s issued eight full-length albums of original material under his own name, offered up the Slaughterhouse record under the slightly modified moniker of the Ty Segall Band, played drums on a pair of full-lengths as part of FUZZ, put together another band called GØGGS, and so much more. Just to spice things up, he also took a time-out from writing his own music to release a pair of T. Rex-saluting 7-inch singles, which were repackaged last year as the Ty-Rex LP. And, honestly, chances are the highly-productive native’s got another handful of releases already in the works that we’re not even aware of yet.

What’s most interesting about the high visibility rocker’s latest full-length, Emotional Mugger, is how cryptic its pre-release promo cycle has been. Back in November, promo copies of the collection were being sent around exclusively on VHS, leaving some to wonder whether it was time to dig out their pre-DVD movie machines (to be clear, the release is available on standard formats).

Confusingly, a pseudo-science-styled PSA promo described the record as “a psychoanalytic subject-to-subject exchange formed as a response to our hyper-digital sexual landscape.”
Things got even weirder in the video of a practice space run-through of the record’s “Candy Sam,” with Segall and his band performing the piece disguised in supremely horrifying, plastic baby masks. For a guy whose had his name bandied about in the music press quite steadily for the last number of years, he was being oddly oblique about his game plan this time around.

Now that the record is here, it’s been revealed that beneath those baby masks are a crack team of garage rock all-stars that include longtime collaborator Mikal Cronin, King Tuff, Cairo Gang leader Emmett Kelly, and Wand’s Cory Hanson. For all its anticipatory weirdness, Emotional Mugger delivers the kind of high-flying, fuzzed-out licks you’d expect from a Segall release. That said, it features a few minor tweaks to make it stick out from the rest.

Following the sound of footsteps, traffic, and the jingling of keys, Segall and his Muggers melt minds with the crooked funk rock of “Squealer.” As if cognitive of his non-stop output, the band leader explains “I’m stuck in my old shoes, waiting for that finger feeling.” A palm-jiggled theremin squeal, as it were, surges through the track from there, with synths figuring big on the rest of the album too. “Emotional Mugger/Leopard Priestess,” for instance, doubles down on groove-laden keyboard melodies, with the sickening buzz of synths and six string bends coming across like the James Gang jamming out at a Sci-Fi convention.

The album’s masterpiece is “Candy Sam,” a lava lamp-smashing psychedelic pop job which seems to tie into the eerily infantilized art direction. Its narrator petulantly complains in the chorus to the titular figure: “Candy’s gone/No more fun.”

While still in the same wheelhouse as his many other albums, Segall does seem to be embracing change with Emotional Mugger. Even if it’s familiarly fuzzed-out, the tone is bleaker, and leaves a bit more mystery as to what the evolving rocker will do next. Judging by his career path so far, it should only take a couple more months to find out.