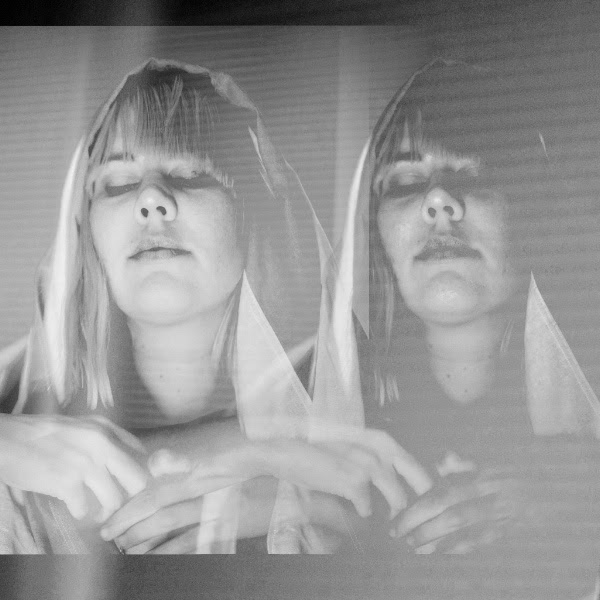 Following the release of Exile In The Outer Ring, released earlier in 2017 via City Slang, EMA has announced details of a new EP release to coincide with her dates supporting Depeche Mode early next year. Entitled Outtakes From Exile, the EP is just that, and will be released on February 2nd on City Slang. Today she shares a first track from the EP, “MopTops (Twist While The World Stops)”.

EMA on “MopTops (Twist While The World Stops)”

“I made this song two years ago with my friend Severiano Martinez who also worked on Amnesia Haze and Fire Water Air LSD” comments Erika M. Anderson, aka EMA. “He does a lot of art stuff but is also edits video — my demo of this was much slower but he approached like an editor and chopped it all up and made it much faster. It was alchemy. The lyrics were improvised, I was thinking about the 50s and 60s living under the constant threat of nuclear war… People doing the twist in a red light nuclear fallout bomb blast, about the haircuts from then, “mop tops”. But now we have these two crazy world leaders with crazy hideous hair threatening to blow each other up!”

1. Dark Shadows
2. MopTops (Twist While The World Stops) – YouTube
3. I Don’t Treat Anything Good
4. From The Love That We Made
5. Breathalyzer Instrumental (EMA long cut)