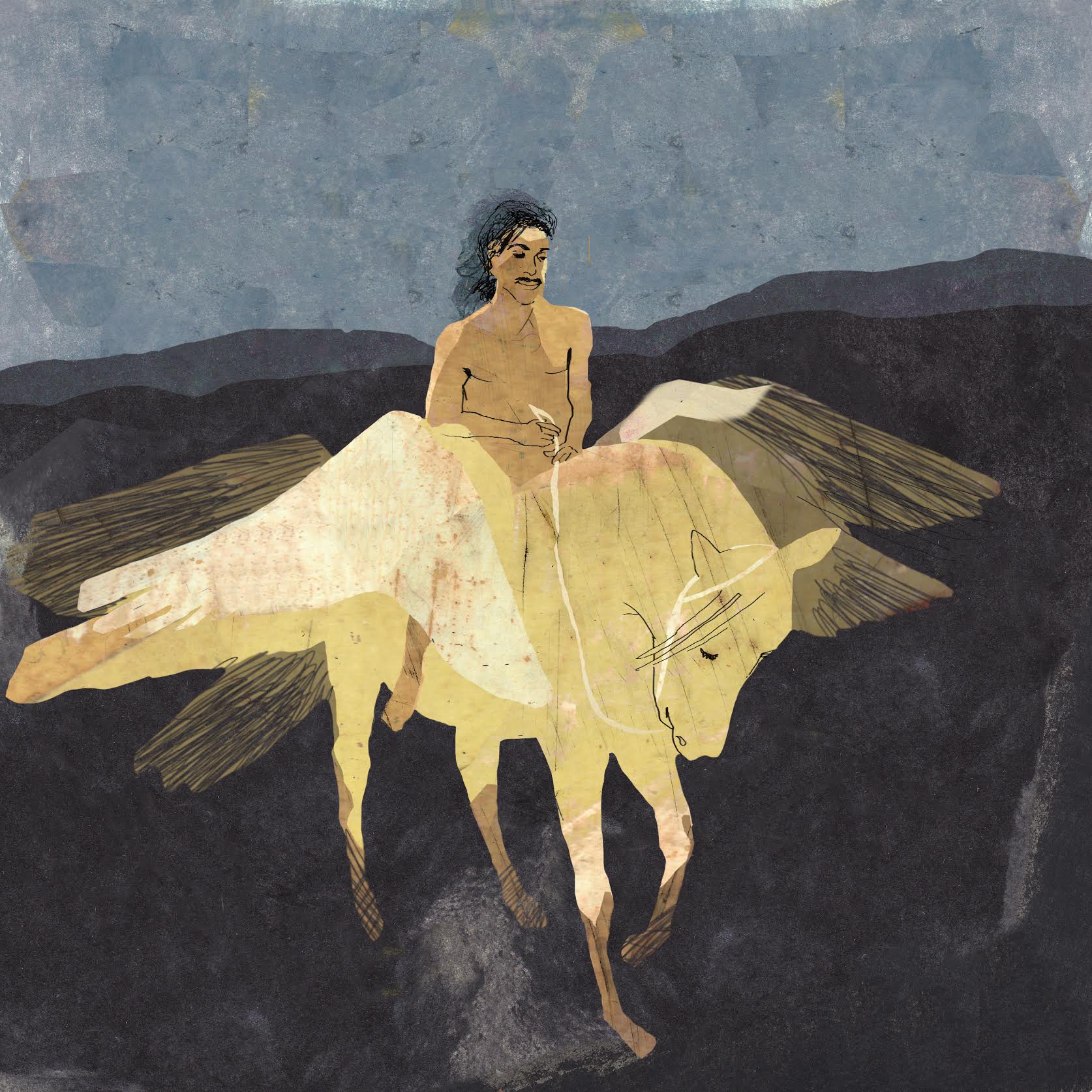 Sarah Assbring wrote: “When realizing the news on Prince’s passing I just felt this overwhelming pang of silence in the world. I’d felt the same way when just a few months earlier hearing of the death of David Bowie. For the world to lose unique beautiful and bold like these talents is such a great historical loss. Musicmakers and artists like these help to change the minds of people and ultimately change the world. “I Would Die 4 U” has been one of my absolute darling songs for as long as I can remember. I was asked to make this cover in just one day, with the instruments I had at home at that moment (a tabla machine and an Alpha Juno 1) and though it felt too given a choice to cover I just felt like I had to do it as that was kind of the way I felt when realizing he was gone; the way I and so many with me feel about Prince’s work – that we’d do anything for his music.”

El Perro Del Mar recently debuted a video for the new song “Breadandbutter” made in collaboration with Stockholm-based stylist and art director Nicole Walker. With a sound that’s unlike any of El Perro Del Mar’s previous releases, Sarah said the song was influenced by “only listening to Japanese, Chinese, Thai, and Indian pop music for the last three years,” and is about “finding a means to communicate and find solidarity among people.”

“Breadandbutter” will be on El Perro Del Mar’s forthcoming fifth studio album set for release this fall via The Control Group. More details will soon be announced.