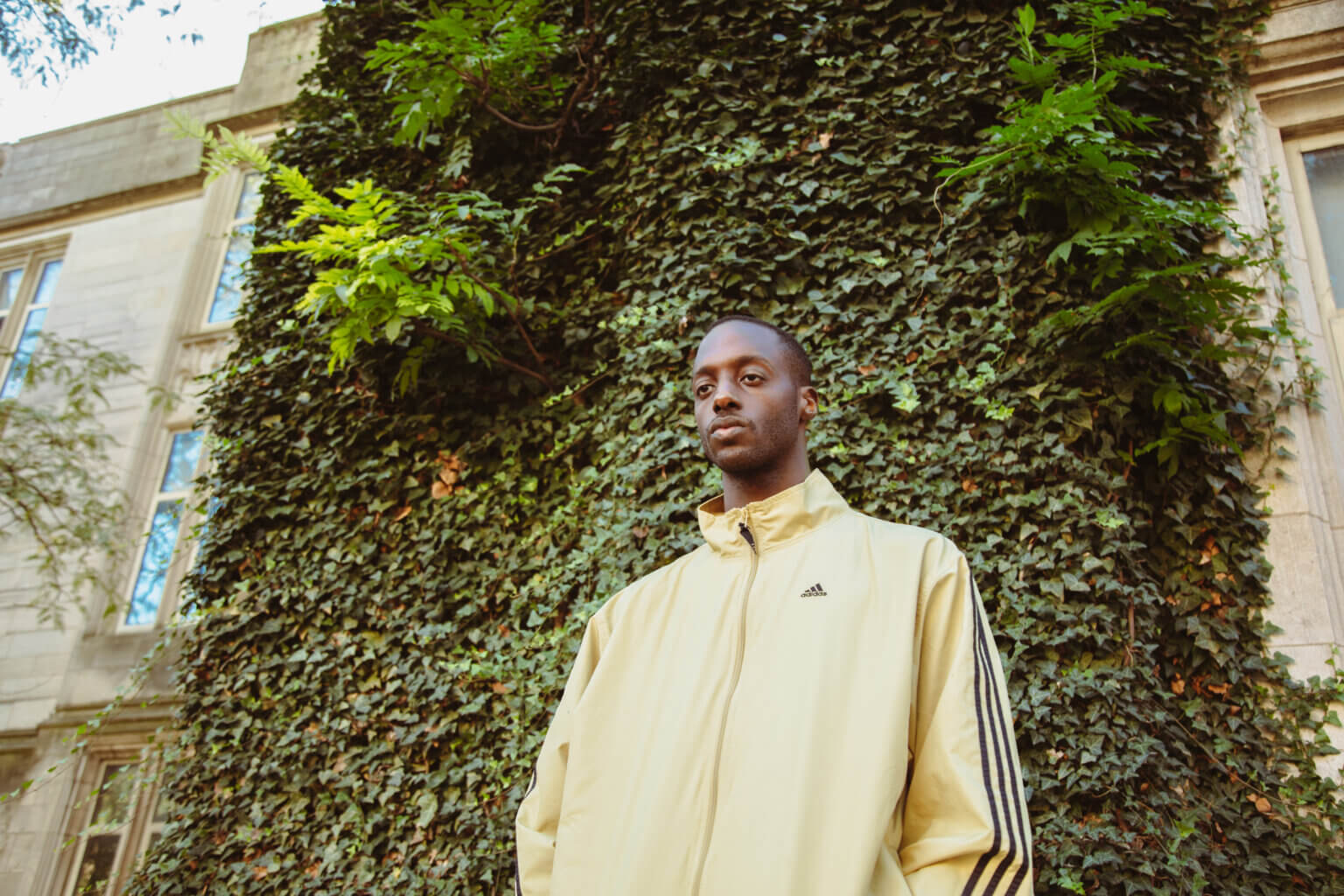 Ehiorobo Ehi, AKA: Ehiorobo has shared a video for his new single "City Morgue"
Share on TwitterShare on PinterestShare on PocketShare on RedditShare on FacebookShare on Email

Ehiorobo Ehi, AKA: Ehiorobo  is a New Jersey-based, multi-artist, who creates experimental r&b, art, and rap. Inspired by electronic music, video game culture, and indie rock basement shows. Today, he has shared an animated video for his new single “City Morgue,” the track is off his forthcoming release Joltjacket, available December 10, via Grind Select.

“I wrote ‘City Morgue’ sometime between 2018 & 2019. I’d been reflecting about revisiting locations within cityscapes that I’d previously frequent in past relationships. I’ve never had a real place of residence in any city, but I’ve shared seasons of intimacy with people in a few. I feel like every space is colored by the company you keep within it.

The song is about trying to keep old spaces open within one’s mind without allowing them to haunt you with sour memories or feelings of loss. Attempting to completely move on from what had once happened without necessarily allowing yourself to forget in hopes of keeping your world open.” 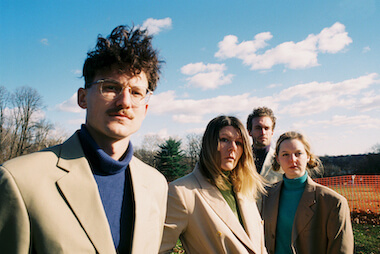 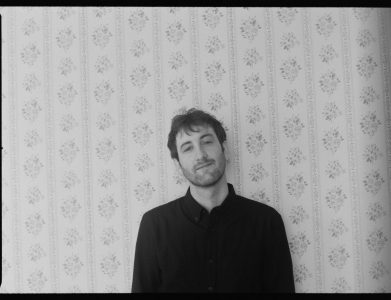