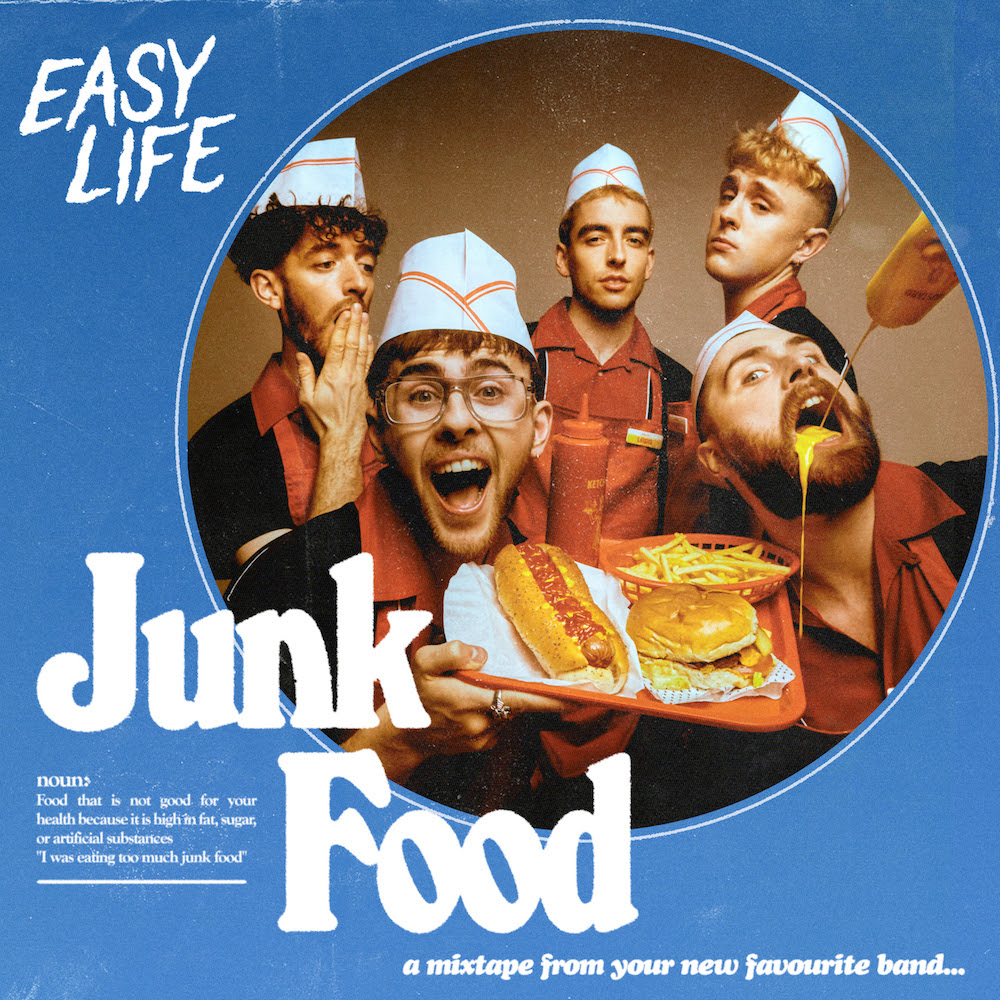 Easy Life have released their new single and music/video, for “Dead Celebrities.” The Matthew Dillon Cohen-directed video, was Shot in Los Angeles. The track, is described as a playful, surreal but also deadly serious look into the world of 21st century fame. This Friday, the band will be releasing their ‘Junk Food’ mixtape which features singles ‘Earth’ and ‘Nice Guys’ alongside a collaboration with Arlo Parks, ‘Sangria.’

Across their formative bodies of work to date – ‘Spaceships’, ‘Creature Habits’, and now ‘Junk Food’ – Easy Life have found a sound (and way with modern storytelling) which feels truly their own. Theirs is a genre-busting attitude that, like many of their generation, draws no line between a love of US rap as the minutiae of British life in the pursuit of creative freedom (and emotional honesty).

On a personal level, Easy Life have also come to represent the power of hard graft and a positive outlook when national optimism seems in particularly short supply. From Murray’s upbringing on a farm to lyrics that have won them a passionate global audience, the band’s journey thus far is a timely reminder never to settle for an Easy Life. 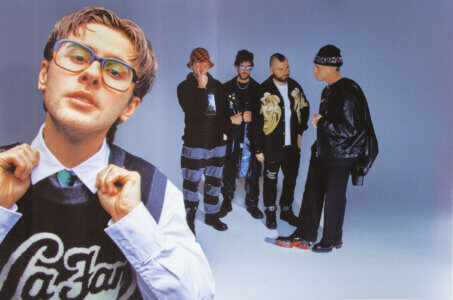 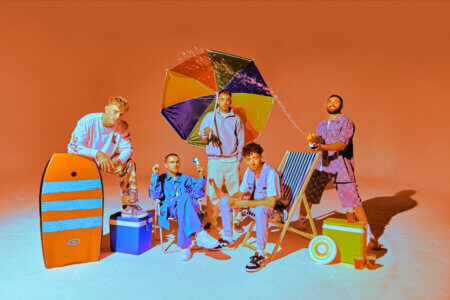