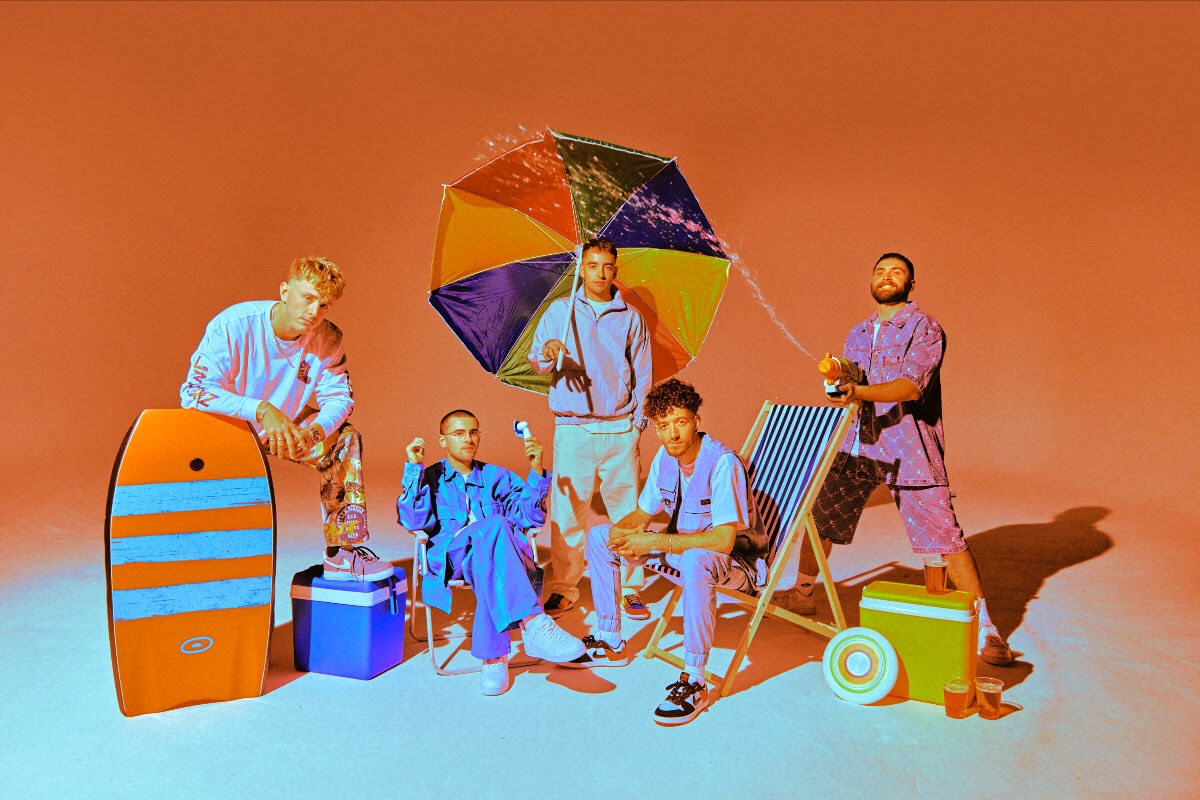 easy life have shared the details of their debut release album life’s a beach. The LP will drop on June 4, via Interscope. Ahead of the release, the group has shared the opening track “a message to myself.” Says easy life front-man Murray on the track, “is a reminder to keep doing you. It’s a celebration of individualism at all costs. Be yourself, nobody can do you better.”

“life’s a beach,” a title that makes total sense, argues Murray, when you’re “from slap bang in the middle of the country, geographically as far from the nearest seaside as possible.” The beach of ‘life’s a beach’ is not, then, a Caribbean hideaway. Observational, universal and deeply personal, this rounded study of forgotten small-towns is the record easy life have spent their young lives working towards. The fact they’re set to release their debut album as the world enjoys – hopefully – a safe return to the beach seems oddly fitting amidst their unpredictable rise to date.

A band formed right down to the name itself as an escape, songs like “a message to myself” cement easy life’s place in the world – as musicians, as young men, and as beacons of positivity. Or as Murray sums up their upcoming debut album – “it’s a record that wishes it was anywhere else but here, yet at the same time fixates on a dreary middle England existence.” There may be more rain on the way in their native Britain, but ‘life’s a beach’ is easy life’s absolute moment in the sun. 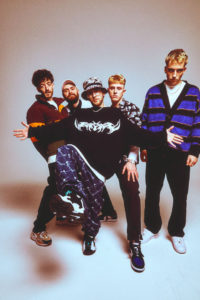 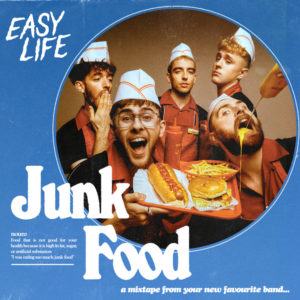