Tandm, recently released a new video for their single “Earthworm (2020 Remastered)” co-directed by lead vocalist and guitarist Maxine Beck-Sinderby. The bright tone contrasts with the inspiration for the song, which expresses their “response to the people who don’t believe music-making to be a professional career, or in a musician’s ability to succeed. Rooted from our personal experiences, having been asked ‘okay, I get that you’re into music, but what are you really going to do?’” Stream and purchase the track on Apple Music and Spotify, for which the duo explains, “We believe that financial income should not be a reason to dismiss a passion as an unworthy career path. There is beauty and emotions that resonate from the arts, unlike anything else, that deserve recognition and respect.”

“Earthworm (2020 Remastered)” is the first single from their upcoming EP, Reflections (Remastered), due for release on October 22, 2020. The original “Earthworm” single, produced by Ryan McNabb, was released earlier this year. After signing with Popguru Sound & Vision for Worldwide SYNC representation, TANDM had five of their favourite tracks remixed by Howie Beck and remastered by João Carvalho. Typically on the drum throne, Thomas Franklin composed and performed every guitar solo within the recordings.

Their new music follows the back-to-back releases of debut EP Reflections, Vol. 1 in 2018 and Reflections, Vol. 2 in 2019. Reflections, Vol. 1 revolves around childhood innocence; acknowledging mature and prevailing subject matter, anxieties of becoming an adult, and fear of failure. Reflections, Vol. 2 continues their signature lyrical theme of the troubles and tribulations of growing up. They previously released two music videos: for “Dreamworld” (ft. Elizabeth Metaxas) capturing the story of John and Jane Doe, and the poignant “Girl in the Bathroom Mirror” about internal struggles of discomfort, insecurity, unhappiness, and anxiety.

Maxine Beck-Sinderby and drummer Thomas Franklin met playing in high school. Beck-Sinderby’s undeniable musical talent runs in her family: her uncles are Grammy-winning Canadian musician Jason Beck known to the world as Chilly Gonzales and Hollywood film composer Christophe Beck, known for his work on Buffy the Vampire Slayer, and films Frozen, Frozen 2, Ant-Man and The Hangover. Franklin honed his craft first with international touring jazz drummer Bill Ransom in the US, and then with Toronto musician Anthony Michelli. Both jazz and classically trained in multiple instruments, Franklin and Beck-Sinderby started writing and performing their music in Canada and Sweden; and have performed with Swedish guitarist and songwriter Janne Schaffer of ABBA fame. Both graduated this past June from Toronto’s York University, with Bachelors of Fine Arts Honours in Music.

Tandm draw inspiration from ALVVAYS, The Black Keys, Foals, Of Monsters and Men, Daughter, and more The duo’s music weaves stories around the complexities of life. From personal pleasures and conflicts to the flaws in society encountered in young adulthood. 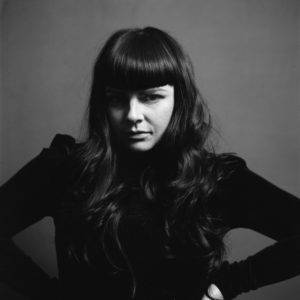 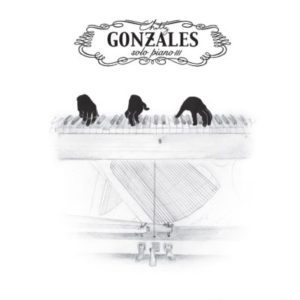 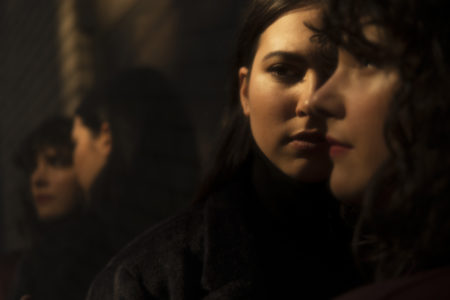