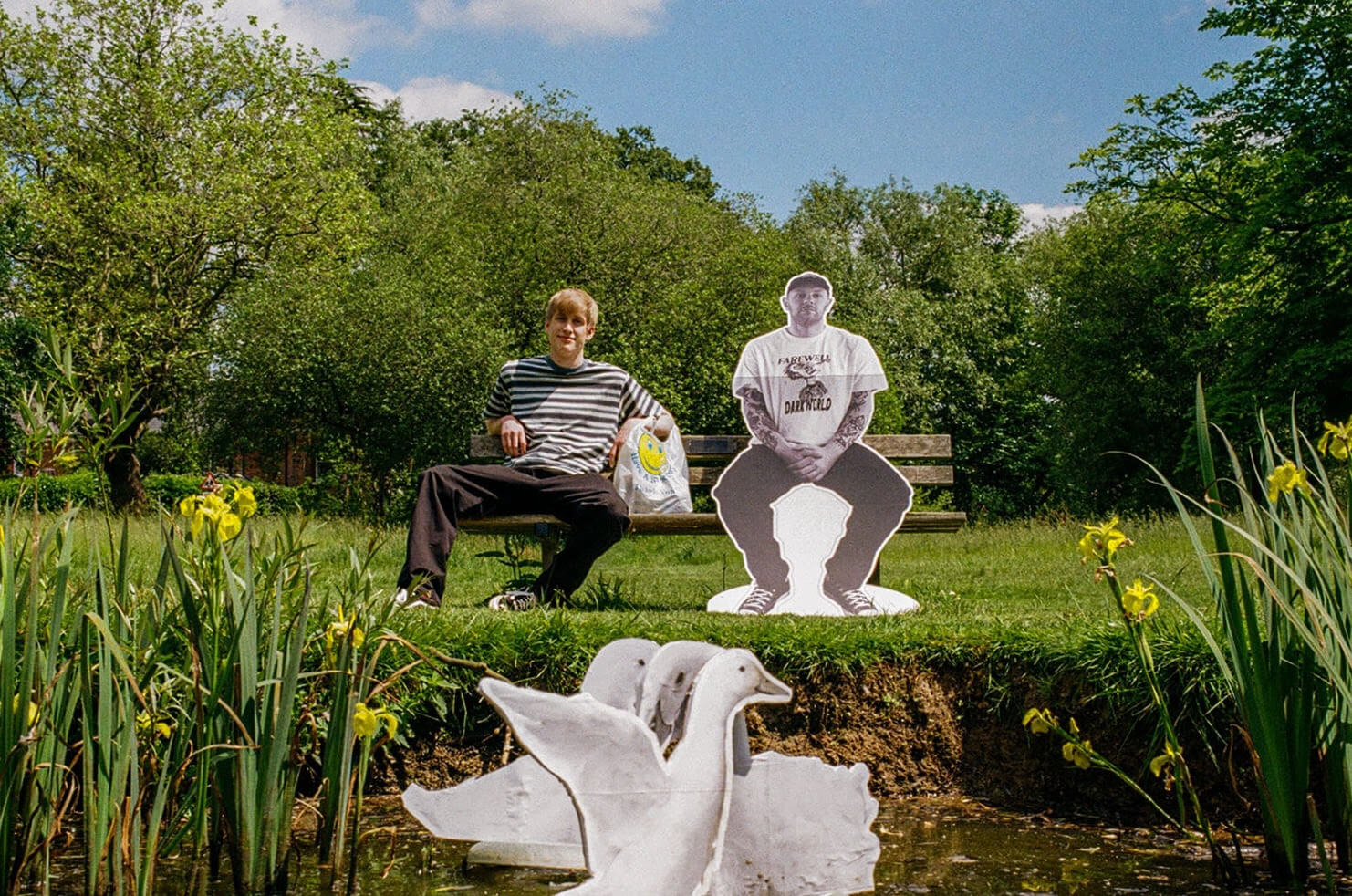 dvr has dropped a new single/video “lowlife, featuring Kenny Beats"
Share on TwitterShare on PinterestShare on PocketShare on RedditShare on FacebookShare on Email

dvr has dropped a new single/video “lowlife, featuring Kenny Beats.” The clip was Filmed in North London and directed by Elif Gonen, dvr says of the video: “Was rly hot during the shoot so the running was a bit of an effort. Gd to meet Kenny tho, not v talkative but must’ve just been the nerves.”

dvr is Dillon van Rensburg, a seventeen-year-old songwriter and producer from North Berwick, Scotland. In 2020, he digitally self-released an EP (tape_01) and single (“thru the city”) which quickly became organic, word-of-mouth success stories. The duo’s influences ranging from Tyler, The Creator, Frank Ocean and Kaytranada to Jimmy Hendrix and the Foo Fighters, dvr counted the likes of revered producer and songwriter Kenny Beats (who discovered dvr via fan enthusiasm on his Discord channel) and Snoop Dogg as early fans, with Kenny throwing his support further behind young Dillon by producing “lowlife.”

Of the song, Dillon cheekily says “Made this like a year ago was originally gonna release it with just me but this young producer called Kenny hmu asking to work on it. I was hesitant but agreed, always good to give smaller producers some exposure ????????.”

Of their working collaboration, Kenny Beats says: “From the first time I heard Dillon’s music, I knew there was something different about his perspective. Honored to be a part of the start of his career.”