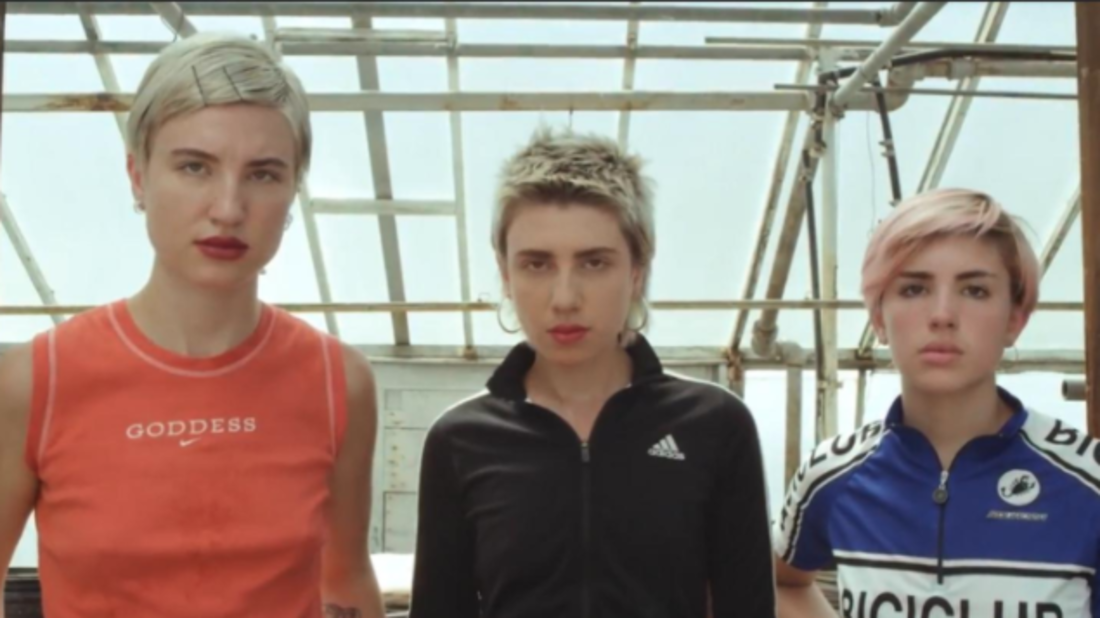 Chaos Chaos, are made up of sisters Asy and Chloe Saavedra, recently released the video for their new single “Dripping With Fire”. The track is off their forthcoming debut LP due out in early 2018.

On the single the band said, “We wanted to shed light on a more true sisterhood by recalling the memorabilia of damaging [and healing] as the somewhat conflicted foundation of sisterhood.”

Asy and Chloe began their careers as preteens in Seattle as the band Smoosh touring and performing with the likes of Bloc Party, Sleater Kinney and Cat Power. Now, as Chaos Chaos, the sisters blend analog synth landscapes with rich harmonies and programmed/live drums to construct a sound akin to PJ Harvey, Stereolab, and Little Dragon, fusing the spirit and aggression of punk in the context of pop. They have composed music for Rick and Morty and Lucifer, and have released their latest single “Terryfold” in collaboration with Justin Roiland. 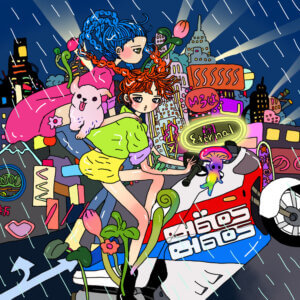 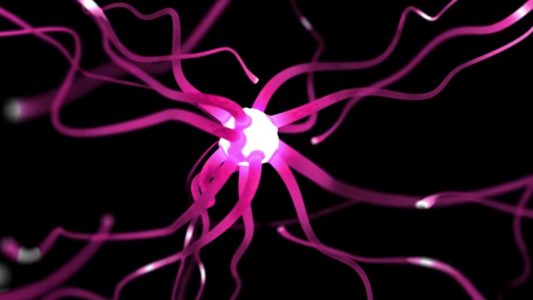 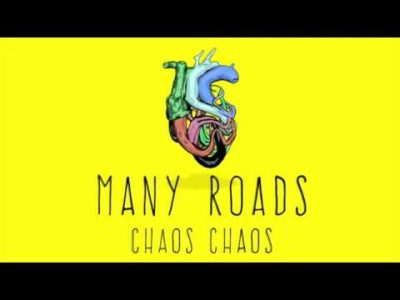 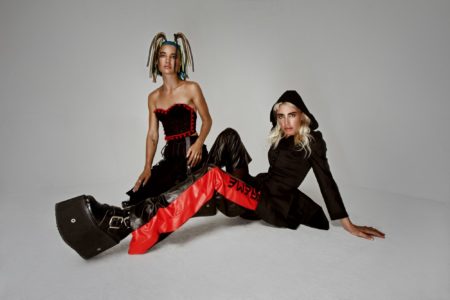