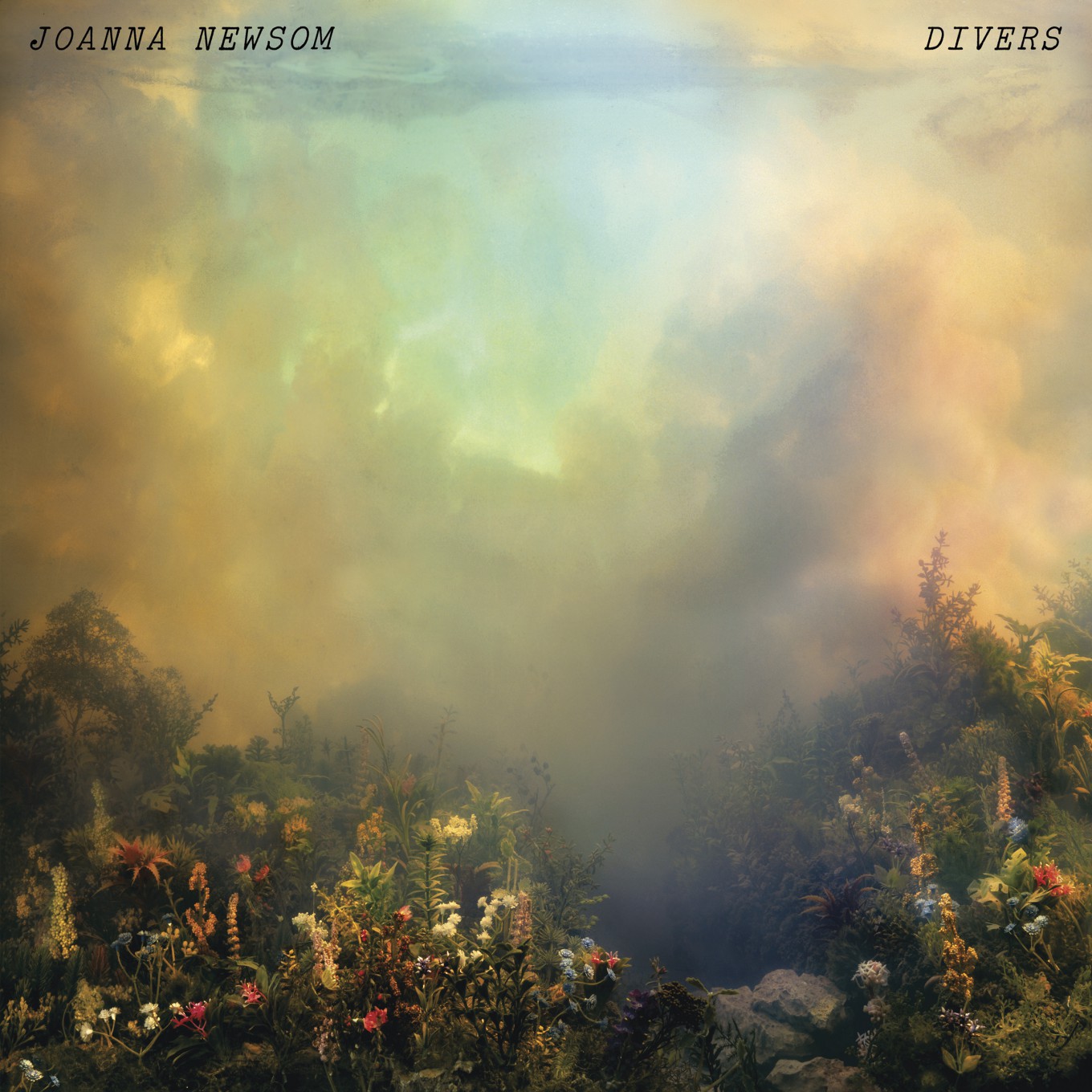 It has been five years since Joanna Newsom released her sprawling third album, Have One on Me, but to be fair to the celebrated harpist, she left us with plenty to sit with. That over two-hour session featured 18 tracks positively booming with orchestral lushness, finely woven–if cryptic–poetic narratives and a few ’70s-modeled hooks. Now, the artist has returned with a relatively trimmer release titled Divers. At 11 songs long, the record is more manageable to attempt in one single sitting. Streamlining the process, though, hasn’t dulled Newsom’s complexities. If anything, Divers is the deepest piece of music Newsom has shown us yet.

It all begins with “Anecdotes,” an autumn-crisp arrangement big on Newsom’s patented string plucking, though it also showcases the masterfully feathery, floating clarinet work of guest musician Hideaki Aomori. Though very much in Newsom’s wheelhouse, the track sounds like it’d fit in perfectly with the wide, shifting melodies of Kate Bush’s The Kick Inside.

It’s a journeying song, as are many on Divers. Here, it fancifully relays a tale of Private Poorwill and other soldiers making their way through landmine-covered landscapes, all of them waiting out the days before they can come back home. Newsom’s elaborate wordplay and storytelling skills are flexing full-force on the next number, “Sapokanikan.” It’s a song that ties together an “Ozymandian” reference to P.B. Shelley with the history of a long-gone Native American village in New York, the aviation disaster death of 1910’s “Boy Mayor” John Purroy Mitchel, and Dutch impressionism. All of this is served up alongside the jaunty finger-rolls of “an all-of-the-ages rag.”

Unless you’re doing a double major in obscure U.S. history and art, or spend your days pouring over every annotation on the Genius website, chances are most of that will fly right over your head. Newsom also seems to be getting extra meta on the piece when she sings: “the text will not yield/nor X-ray reveal, with any florescence/where the Hand of the Master begins and ends.” But
even if you struggle with the blur of info, it’s one of the album’s many highlights.

“Goose Eggs” is likewise quite layered, with its palatial rippling of harpsichord effortlessly threaded together with a Montana ranch-geared rise of slide guitar. The song flirts with ideas of fragility, fertility, “broken hope”, and a need to spread one’s wings. It also comes with an understood truth that we may never find what we’re looking for. There’s a weathered strain of soul surging through Newsom’s vocals on the song, a texture that hangs haunting and heartbreaking on lines like: “A goose, alone, I suppose, can know the loneliness of geese, who never find their peace, whether north, or south, or west, or east.”

Though approached from a place of relative minimalism, the piano-and-singing saw-assisted “Things I Say” is another potent take at understanding our various idiosyncrasies; “Same Old Man” is an Ozarks-ready stroll pushed along a trail by a series of rustic plucks.

Newsom’s 2004 full-length debut, The Milk-Eyed Mender, started with the nautical journeying of “Bridges and Balloons.” That number put forth a pleasant and playful image of a pair sailing out upon a “little wicker beetle shell.” “O, it was a funny little thing” Newsom mused on the now decade-old piece. Divers’ title track is likewise submerging us in a watery scene, but the stakes are higher.

Riding a salt-water wave of harp and synth sounds, she examines the emotional and physical distances between sailors and loved-ones left on piers, as well as how much two people can truly know one another. To say the least, it’s one of the album’s deepest explorations of the human condition.

Despite its relative brevity in light of Have One on Me, Divers is a fantastically diverse and challenging achievement. More important, the album’s phosphorescent sparkle makes it another pearl in a catalogue already bursting with riches. But, truth be told, we’re going to need at least a few years before the depth of Newsom’s Divers fully sinks in. 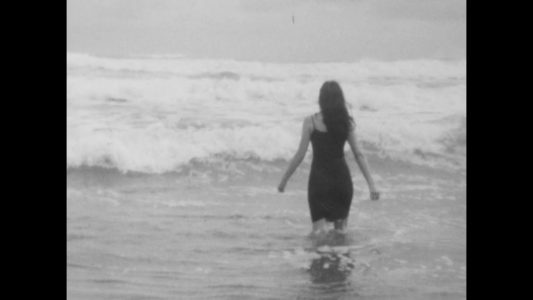