In a basement under a commercial development in downtown Hamilton, Ontario Aron D’Alesio set to work each night. Removed from distractions and almost invariably alone he would settle in, focusing on minute details as he tinkered, intent on managing each aspect of performance and tone as he meticulously fit the interlocking layers of his arrangements together piece by piece. Despite working as a musician – writing, recording, and touring with the band Young Rival – since he was barely out of high school, it was the first time D’Alesio had explored music making outside of a collaborative context, and counter-intuitively, working in isolation in a windowless room at a time when most of the world is asleep had a way of dissipating what had been a mounting sense of alienation he had been feeling was a by product of his creative work.

The unusual sonic quality of his debut album is likely the result of a degree of naivete that D’Alesio brought to the recording process, in combination with an interesting collection of influences that creep in and out of the songwriting and the arrangements. There are moments that recall the faraway quality of early Everly Bros or Ink Spots recordings, the kitchen sink, lo-fi experimentalism of Thought for Food-period The Books, the driving minimalism of Suicide, and the muted grandeur of The Walkmen’s early records, but for D’Alesio, who is almost reflexively humble, there was little thought to the elements that shaped the record outside of the basement where it was made, as he focused instead on his own process, and finding his way towards what felt natural. 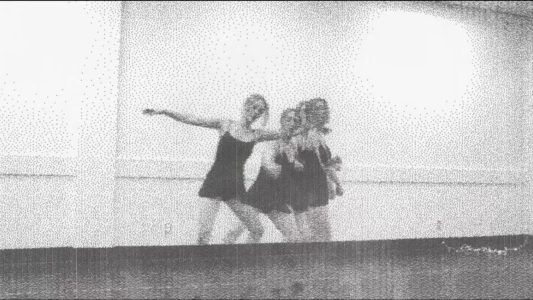 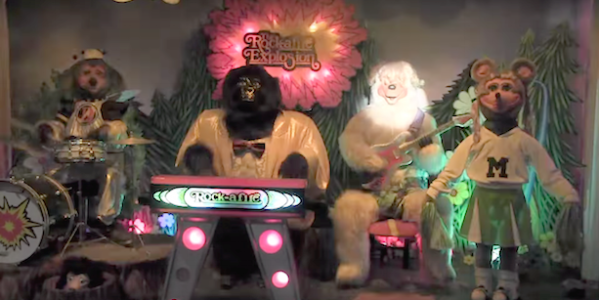 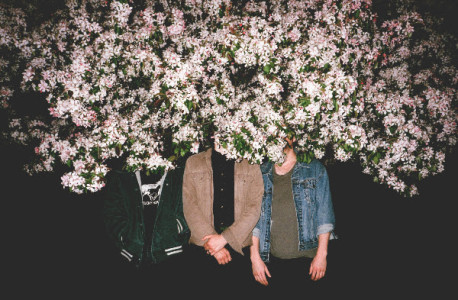 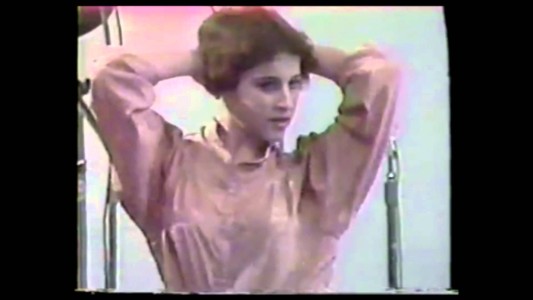 “Bent Out Of Shape” by Young Rival