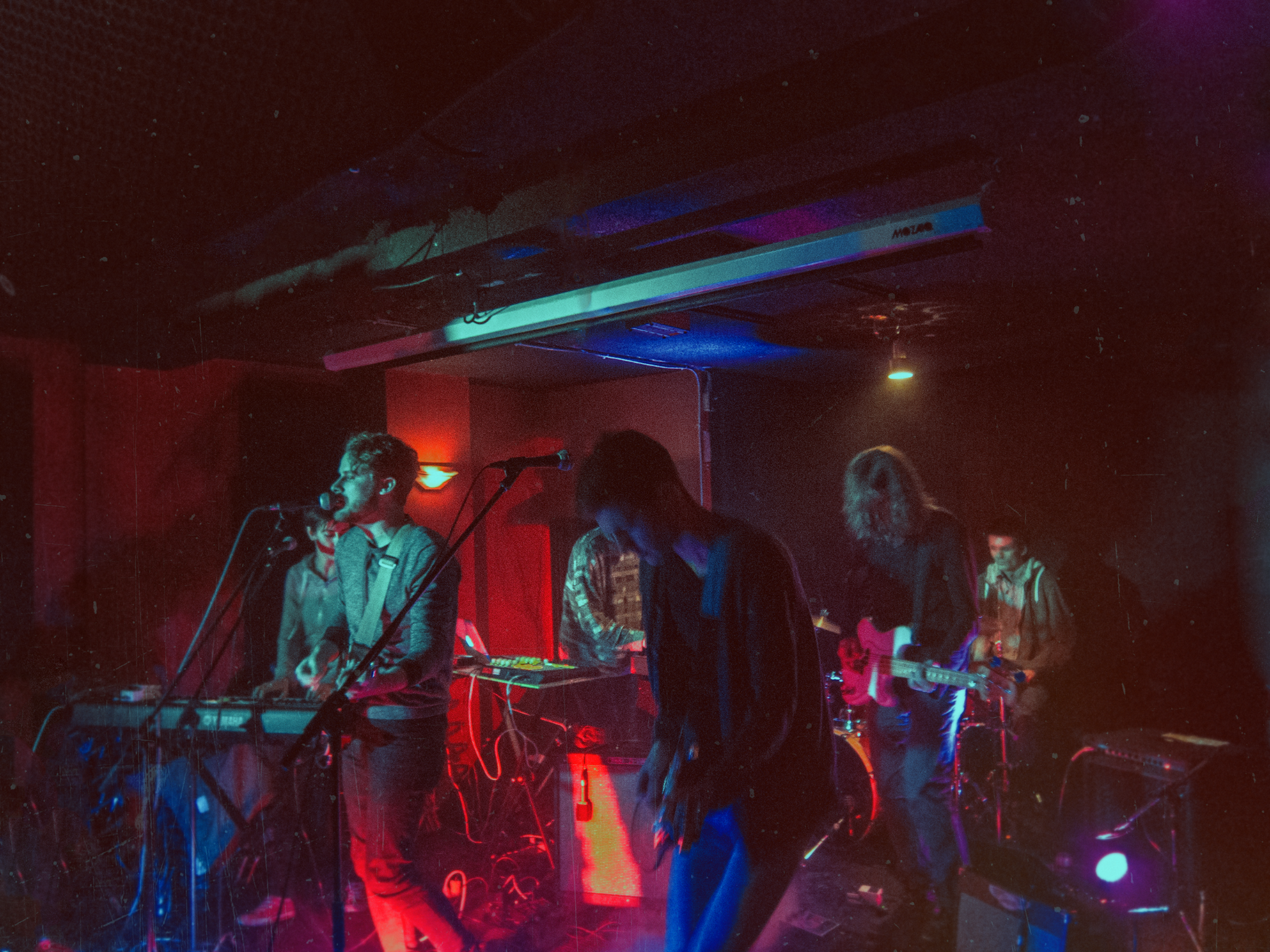 “Toronto sextet Mune released their first full-length album earlier this summer, and on August 28th they’ll follow it up with “Falling Through Remixed”. The first track on the album is a remix of “Touch” by Delta Will, premiering today.

MUNE formed in 2014, a rebirth of several projects, a rock band with a focus on deeply textured sounds and ethereal atmospheres. MUNE began recording the bed tracks for Falling Through in 2013 with Josh Korody (Beliefs, Wish) at Candle Recording and with Max Fruchtman at Rouge Valley Studios. Over the year, the band worked on overdubs in a DIY manner, recording in their rehearsal space and homes. Once everything was in place, the band reached out to mixing engineer Emilio Guim (Kira May, Lullaby North), who had just moved from Toronto back to his native Ecuador and mixed the album there in his home studio.”