“Night and Day” by The Junction 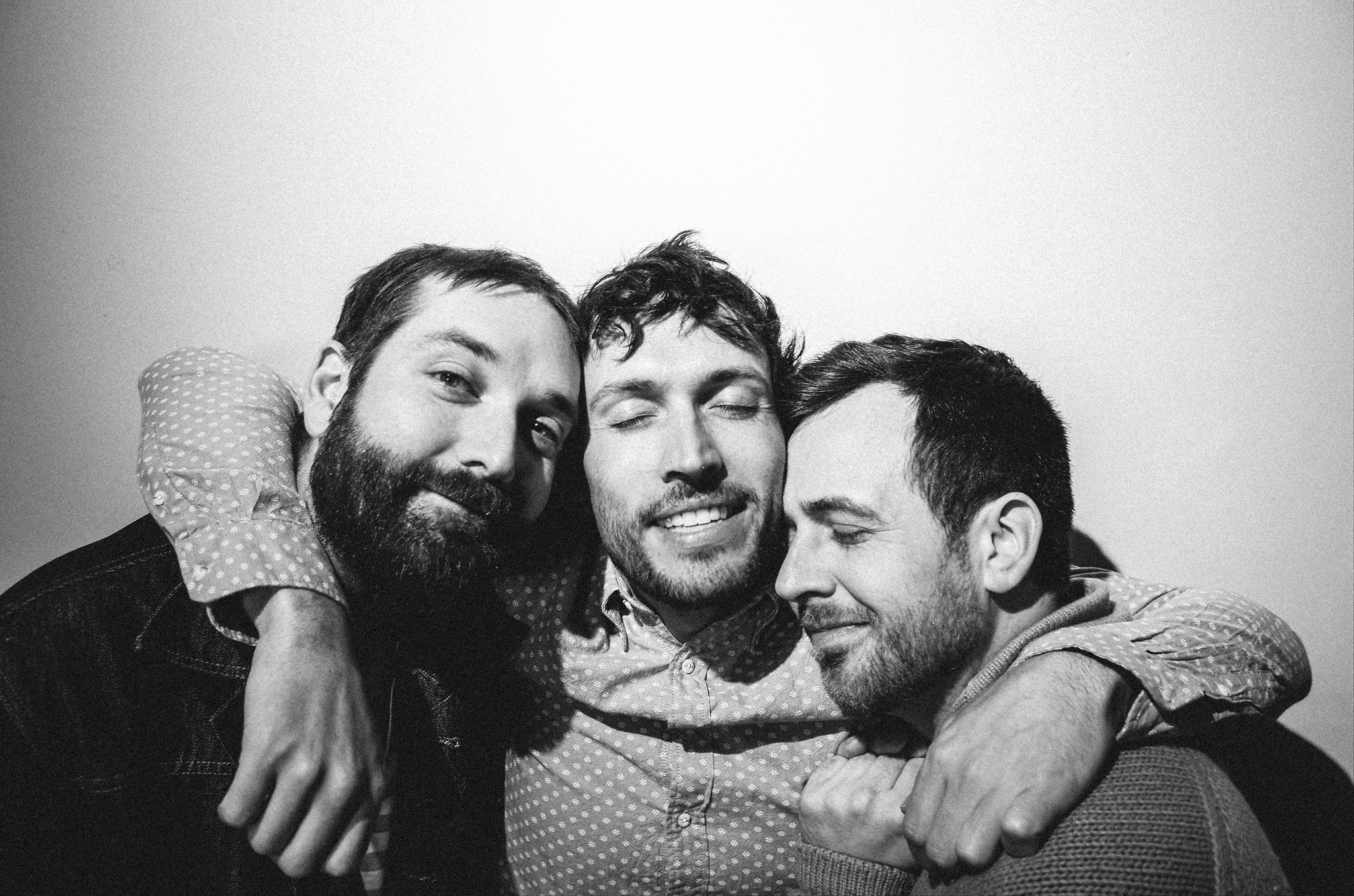 THE Junction is a Toronto-based indie band. After releasing in 2007 their self-titled debut full-length on Universal, they shifted their ways towards a more DIY approach by releasing Another Link In The Chain in 2009 and The Grievances in 2012 on Fontana North in the late 2000’s. After 4 years of sporadic presence, The Junction is back, and has announced the release of their new full length titled City Nights on October 21st via Culvert Music. The band recently shared the lead-track “Night and Day” from the album.

Rock Bottom
To The Lovers
Who Am I
Changes
Night And Day
Lay It Down
Set Free
Reversing You
Do You Know Who You Are?
City Nights