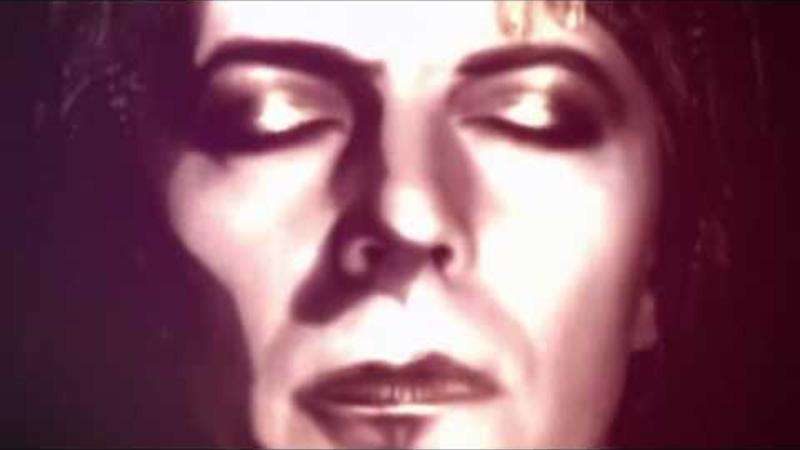 David Bowie, iconic creator of music, style, and art, has died eighteen months after being diagnosed with cancer. His death comes just two days after his 69th birthday and the release of his new and final album, titled Blackstar. News of his passing is both shocking and sad; though we are absolutely grateful he ever landed here on Earth to begin with. Statements were released onto Bowie’s social media accounts, and his death was confirmed by his son, Duncan Jones.

“David Bowie died peacefully today surrounded by his family after a courageous 18-month battle with cancer. While many of you will share in this loss, we ask that you respect the family’s privacy during their time of grief.”

David Bowie’s immense influence on music, fashion, and modern culture is undeniable. There are so many artists today who would not exist without the foundation that Bowie built. Even beyond his influence in those realms, Bowie’s disregard for societal norms and overall punk rock attitude resonate with many. Bowie never asked for acceptance to exist in the way that he did; he simply was who he was. He shared with us a multitude of personas, all expressing different elements of his visualized concept of self.

Throughout his years, he always found new ways of re-imagining himself. His innovative style presented androgyny in the light and exposure of his fame. He eluded all expectations of what it meant to be a rock star at the time. He disregarded ideas of how music should sound, what fashion should look like, or how sexuality should feel.

David was married to Somalian fashion model and actress, Iman, from 1992 until his death. He had two children – film director, Duncan Jones (born in 1971), and daughter, “Lexi” Jones (born in 2000). Duncan Jones updated his twitter account with a photo of his father holding him up on his shoulders, the caption stating “Very sorry and sad it’s true. I’ll be offline for a while. Love to all.”

Bowie lived his life in the moment, exactly as it was supposed to be in that moment. He once said, “I don’t know where I’m going from here, but I promise it won’t be boring.” 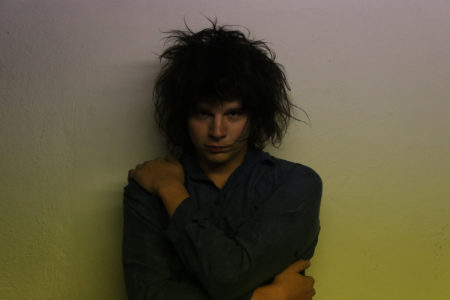