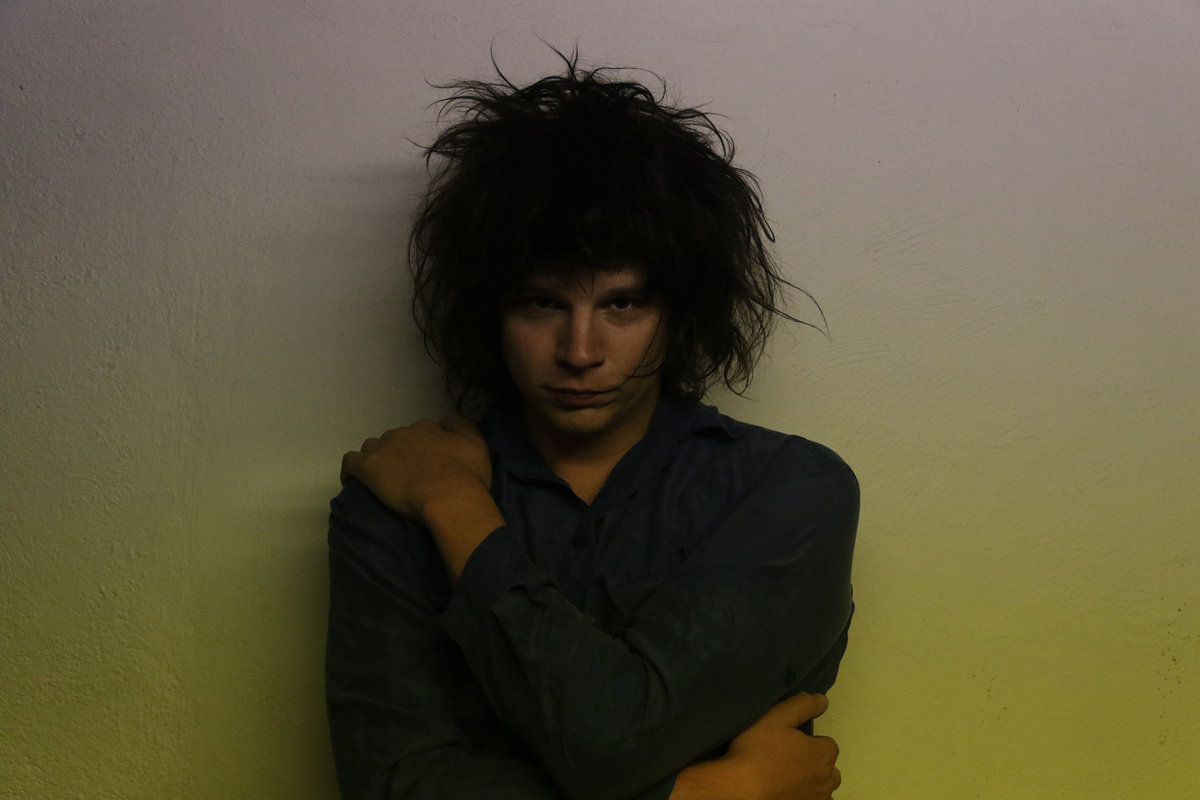 No matter what means Kyle Craft has to record a record, he always manages to bring the magic. After recording his debut record Dolls of Highland in a laundry room, he moved up to a full studio with a live band on Full Circle Nightmare. We caught up with Craft ahead of his Montreal concert @ L’Escogriffe on March 31 to talk about his new recording conditions, an all-covers side-project and how he almost made a concept record about Donald Trump.

Northern Transmissions: How did you end up recording this record, and how did that differ for you from the laundry room computer sessions for Dolls Of Highland?

Kyle Craft: That whole experience was night and day for sure. My buddy Landon offered up his laundry home in this house I used to live in. I had run out of money, and he let me live there and try and record. It was the only option I had, so I did it and finished it up 95%. Then for the next record, up in Portland, I became good friends with Chris Funk, and he came across this awesome opportunity at a recording studio that was still under construction. We were the first band to record in there, and by that time I had the band put together, so we just knocked out most of it live in the first five days.

NT: What did Chris Funk (The Decemberists) bring to the record as a producer?

KC: Freedom. Chris knew I had demos of these songs before I even went in the studio, and he knew I didn’t need much guidance. He basically just said he’d tell me when it’s good and when it’s bad, and what could be better. He just let us jump in there and do our thing, and that’s why I enjoyed it so much. I have a hard time letting go of the reins, so he didn’t step on my toes at all. I’m a perfectionist too, so he would always come in and encourage me.

NT: It’s certainly noticeable on record but did having the full band rather than just you to record the album flesh things out more than you planned?

KC: I like both techniques equally. I had no experience recording with a band live before, but that’s what I wanted to do this time, since I had the resources. There was this part of me now knowing how that process works, that wants to approach the song writing differently. Because there were some songs that need that, but there are others that might be better pieced together. For another record I would likely want to write another kind of song.

NT: I understand Bowie was a big influence as a kid, so how do you find that influencing you now?

KC: That will always be there for me, there’s no dodging that. It’s the same way I can’t dodge the Southern aesthetic of my music, even though I don’t consider my music Southern. Bowie will always be a big influence on me and everyone around me. It’s way more in the music than in the fashion sense,

NT: How did your Girl Crazy project come about and did it influence anything you did on Full Circle Nightmare?

KC: Full Circle Nightmare was mixed and mastered before we even started recording Girl Crazy, so that was already done. For Girl Crazy, me and my pal/piano player Kevin Clark went into this studio space outside of his house. We were in this weird in-between moment without much going on. So one day I just went in and recorded this song by Jenny Lewis, and I thought “Oh that was fast and easy.” The next day I did the same with a Patti Smith song, and then the idea came to see how many songs we could record in a month of all-female artists. It was all for fun, and when we were done we had 21 or so songs. We thought they weren’t half-bad so I wanted to show the guys at Sub Pop the music. I had no intention of releasing it but they wanted to put it out so that’s how it happened. Even on the label side it seemed like this fun thing, it wasn’t labor intensive.

NT: I also thought it was interesting that you got Ben and Brandon from Helio Sequence to mix again, was this just in good faith from your last record?

KC: They’re really great at what they do. The way I recorded Dolls of Highland in that laundry room, I had no idea what I was doing. The fact that they got the sound they did out of that album, is really incredible to me. I thought if they could make that sound good, they could certainly make this record sound good, and they did. I like Trevor Spencer’s mixes too, and I got him to do half the record as well.

NT: I understand you’ve had some pretty heated responses to “Before the Wall” live, has that changed over the course of the past year?

KC: To be honest, I haven’t played it in so long. There was a thing that happened though. It’s a strange experience to play a song to people that agree with you and disagree with you. Once you have those curses thrown at you though, that’s when it feels good to play. That mostly happened when we played it in the South. It feels cheap to play it though to people that agree, because you’re just preaching to the choir. It’s this weird thing, because it only feels appropriate to play it to people that disagree. That kind of writing isn’t really my cup of tea. I wrote it after coming back from Newport Folk Festival and was pulled into that whole world of political music. It wasn’t really me though to write that directly. At one point though I was trying to write this whole weird concept album about Donald Trump as this Ziggy Stardust character in a twisted kind of way. Three songs in though, I realized it wasn’t my thing.