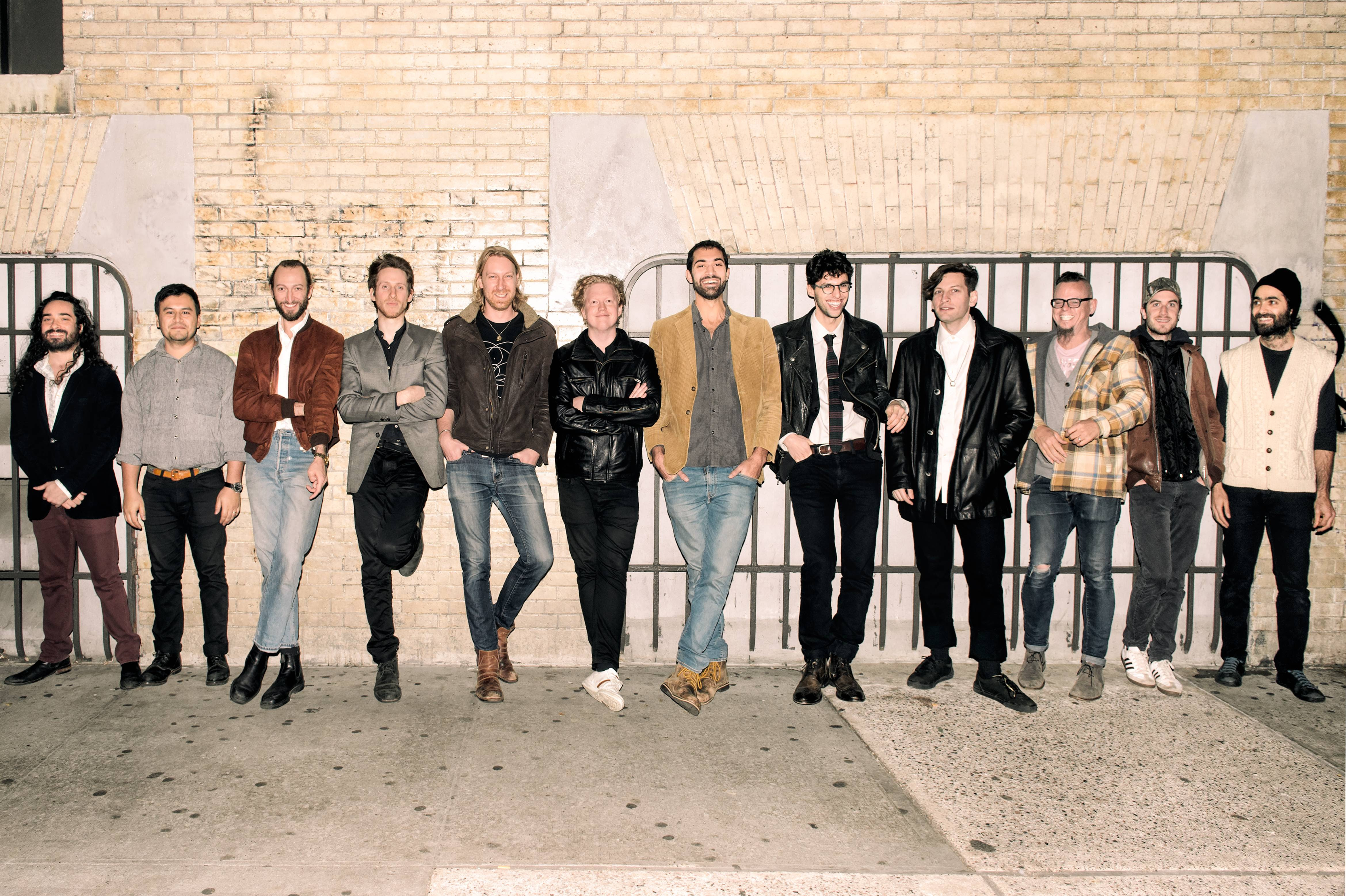 Dave Harrington’s long-standing musical career is truly varied, the New York-native has never released an album of his own work. Today, Harrington has announced his debut solo LP, Dave Harrington Group, Become Alive, which will be released April 15th on Other People. Harrington is sharing the title track, which you can listen to below.

Dave Harrington grew up immersed in jazz, from his father’s love of it, to later studying with Kelvyn Bell, Brad Jones, JD Parran, Daniel Bernard Roumain, and Dave Zinno. Upon his return to NYC after university, Harrington dove headfirst into his hometown of New York’s musical underworld, where scenes and bands rub together and cross-pollinate with abandon. From there, he fell into the electronic music milieu, collaborating with Nicolas Jaar on Darkside’s celebrated blending of techno, prog-rock and space disco.

For Become Alive, Harrington was inspired by the classic jazz albums of the late 60s and early 70s, which experimented with contemporary studio recording techniques and effects. He assembled about a dozen players and recorded days of improvised material, later manipulating it into something that, while fundamentally live, takes full advantage of Harrington’s penchant for electronic manipulations of organic sound – the same conceptual approach he takes with his heavily effected and live-sampling guitar work, applied to an entire group.

Each track is the result of Harrington’s unorthodox musical make-up – jazz training and ability, a collaborative, free-minded spirit, and a personal vision of mixing and post-production techniques to tie it together. “This record is the result of improvising with different combinations of people, and then processing and re-sculpting those improvisations – isolating passages, turning them into something new, overdubbing layers of myself, maybe taking something from another piece and superimposing it out of its original context. But each track is always me interacting with other people, sometimes just one or two… sometimes ten. There was flute, vibes, organ, fender rhodes, guitar, bass, two drummers, percussion, sax… just full-on, over-blown energy. I took all that and treated it as raw material in the mixing stage… But when you have ten people in a room, you can only edit so much. Everything is in every microphone anyway – it’s all connected, so it’s about turning it into whatever it wants to be.”

“It’s all just about making improvisational music in a way that is personal and true,” offers Harrington when asked about his specific influences. “Derek Bailey is one name I will mention, though, because he has very little to do with what I do stylistically. He really wrote the book on free improvisation guitar playing – it was not jazz, not swing and not rock, it was just pure personality. Nobody else could do it. That’s something I hear in the records that most inspire me – when you don’t hear something and think, oh, well that’s this thing, when you just hear the ideas coming straight at you.”

Much of the initial mixing and editing of the album was done during the height of Darkside touring, “Nico and I were improvising together on stage basically every night,” Harrington says, “it was a very focused period of time. Ultimately, this album is very personal. This is my first LP with my name on it. It’s me and a dozen of my favorite musicians and closest friends. That was the spirit of making this record… Bringing people together and playing, improvising, being present.”