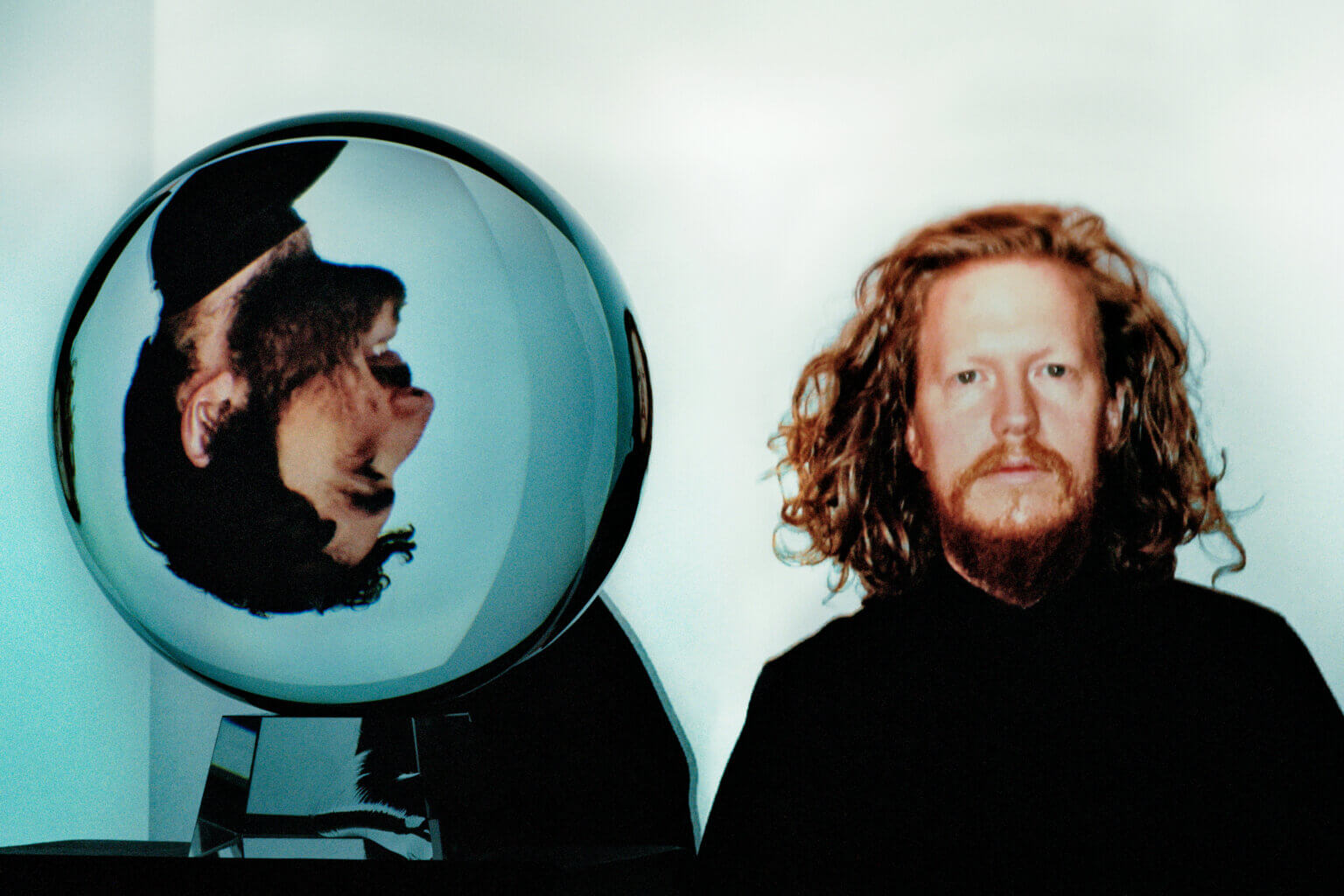 Darkside, have dropprd “Ecdysis!.” The track, led by Nicolas Jaar’s coasting vocal and Dave Harrington’s volatile guitar work, was recorded in the same sessions as their second full-length, Spiral. In 2022, Darkside will play, their first show in 8 years at Primavera Sound Los Angeles.

The duo is an American rock band formed in Providence, Rhode Island in 2011. The group consists of Chilean electronic musician & vocalist Nicolás Jaar and American multi-instrumentalist Dave Harrington. Jaar and Harrington first met while studying in Providence through their common friend and saxophonist Will Epstein. In the summer of 2011, they toured Europe and Australia in support of Jaar’s breakthrough debut album Space Is Only Noise. Upon returning to Providence, they continued to write together, releasing their self-titled EP in 2012.

In the years that followed the Psychic tour in 2014, the musicians moved on parallel and occasionally intersecting paths. Jaar would release five albums under his name and two collections of club music as Against All Logic. Harrington worked as a producer and composer, releasing two albums with his Dave Harrington Group. During that time he also played some 300 shows in NYC and Brooklyn,
becoming deeply entrenched with a wide-ranging community of improvisers and collaborators, performing and recording with Yuka Honda, Brian Chase, Ilhan Ersahin, Genesis Breyer P-Orridge, Joe Russo, Innov Gnawa, Angel Deradoorian, The Master Musicians of Jajouka, Nels Cline, and more.

In the summer of 2018, Harrington and Jaar rented a small house on Lenni-Lenape territory, which is present-day Flemington, New Jersey. The group spent a week there, making a song a day. While it would take another year and a half to complete their second album, six songs from the band’s new record Spiral were written and recorded during this initial session. “From the beginning, Darkside has been our jam band. Something we did on days off. When we reconvened, it was because we really couldn’t wait to jam together again,” says Jaar. Harrington echoes this, “It felt like it was time again,” he said. “We do things in this band that we would never do on our own. Darkside is the third being in the room that just kind of occurs when we make music
together.”