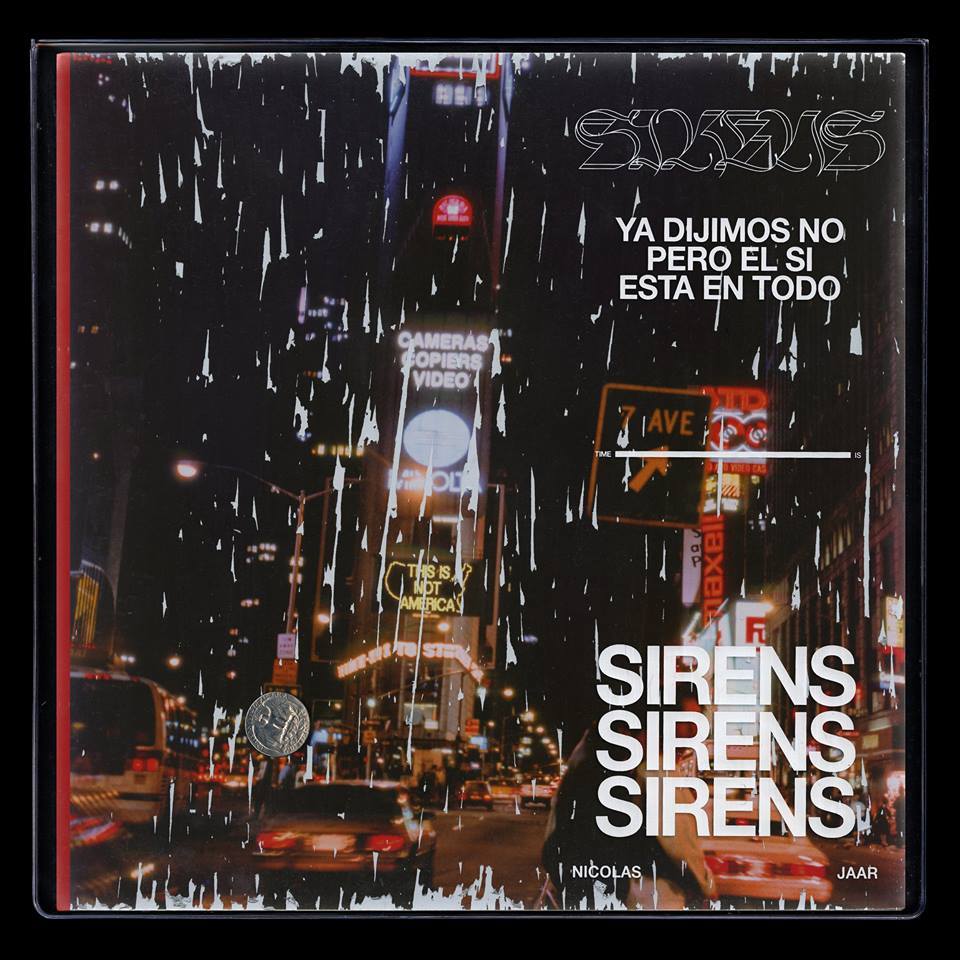 Nicolas Jaar, Chilean composer and producer based out of New York, made his new album (due out on September 30th via Other People) available to stream on his newly launched radio network. The record is titled “Sirens”, and could perhaps be an ode to the Muses of the lower world in Greek Mythology. There is definitely a haunting and foreboding tone pervading the entirety of the piece, which culminates into reflections on death. It serves well as a double entendre, though. The album is an intense alert to the state of things in 2016; sirens are blaring and the state of everything seems rather chaotic. This is a political piece, but it’s told from a particular perspective.

Featured on the album cover artwork is a photograph of an animated billboard installation, titled “A Logo for America”, done by Jaar’s visual-artist father, Alfredo. The billboard was installed in the middle of Times Square in 1987, and again in 2014. The image selected for “Sirens” is a pixelated LED outline of the United States with a flashing text, reading “This Is Not America”. The image eventually reconstructs into an outline of America, in its entirety. This includes North, Central, and South America. This is America.

This is Jaar’s first studio album since 2011’s highly acclaimed “Space Is Only Noise”. The album is technically a follow up, but it is hard to imagine his previous work over the years not fitting into the timeline. It seems too big of a leap to not acknowledge 2015’s “Nymphs” and “Fight”, as well as his “unofficial new soundtrack” to the 1969 film “The Color of Pomegranates”, titled “Pomegranates”. They are all important pieces within his unique soundscape. “Sirens” features extensions of elements within all of these episodes, yet it is a very different segment. It plays with minimal abstractions, reggaeton beats, fuzzy white noise (as per usual), distorted vocal recordings, and off-beat, swing-like harmonies.

The radio and stream can be heard at www.other-people.network. Jaar released a statement about the platform: “We will now concentrate on a much smaller batch of yearly releases starting in 2017. Until then, the site will mutate into www.other-people.network (Chrome preferred). I will let you guys discover what this is on your own but all I’ll say is that channels 324, 195, 108, 243, 225, 33 would be good places to start.. And channel 333 will be a good place to end”. The network is a bit of a cryptic enigma, but should regularly feature releases.

The opening track is ‘Mirrors’, an ambient slice of white noise with ominous clashing sounds of shattering mirrors. It poses as a nod to the destruction of your personal reflection, or more vaguely, the persona that society, or America, currently presents.

Somber piano ties the intro into a second track, ‘Killing Time’. The lyrics speak to building your own concept of time, and how this is paradoxical, because your first conceptualization of time will never be your last, and is just “one of many”. The melancholy atmosphere of the track sets the scene for Jaar to discuss how money needs its working class. He mentions that “we are just waiting for the old folks to die. We are just waiting for the old thoughts to die. Killing time.”

The transition introducing the next step, ‘Wildflowers’, is a seamlessly smooth procession. The track is the only one on the record that isn’t solely written by Nicolas Jaar. Sasha Spielberg, the daughter of filmmaker Steven Spielberg, is also credited for writing ‘Wildflowers’. She has worked previously with Jaar on a track called “Just Friends”, as well as a Leonard Cohen cover of “Avalanche”. Their collaboration is a soft and funky, fuzzy and warm, psychedelic riff.

‘The Governor’ spins in with heavily reverberating bass and a progressive tone. Lyrics chime in and a breakbeat fills the ambience. The song breaks down into experimental wailings of a saxophone. The breakbeat fades back in as the sax continues to squeal. Soft piano chords transition the vibe for a minute, but the percussion overpowers again. All the while, the saxophone remains. At the end, only the chords striking the piano stick around. The next song advances.

‘Leaves’ begins with recorded dialogue between Nico and his father, Alfredo. Nico is a child, relaying a story to his father involving heavy statues and lions biting the statues. The recording is in Spanish. This dialogue then allows some breathing space with the song ‘No’. Jaar discusses the future, and how nothing ever changes. At the end, young Nico continues a nonsensical children’s tale about walking inside a tiny cake while a bird is singing, a man is shooting his gun, and the lion continues roaring. Or something like that.

The album ends with a note of doo-wop, Nicolas Jaar style. The lyrics bluntly announce the death of a relationship as delivered by Nico:

The entirety of this album is an incredible experience that allows you to explore many variations of ambient sound, while telling currently important and personal stories. Nicolas Jaar begins a North American and European tour on October 15th. “Sirens” is out September 30th via his own label, Other People. 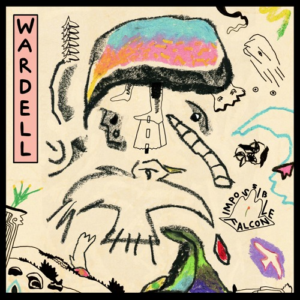 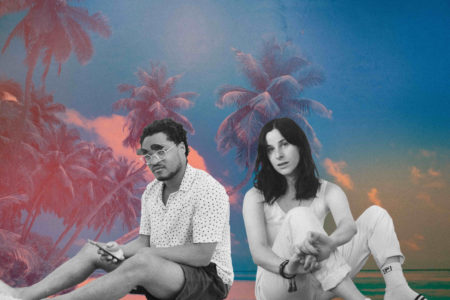 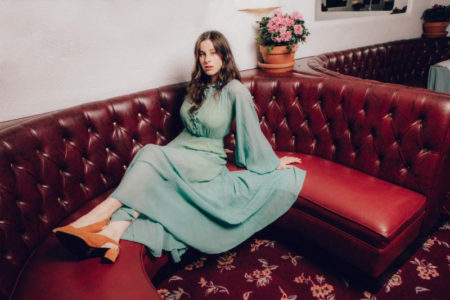